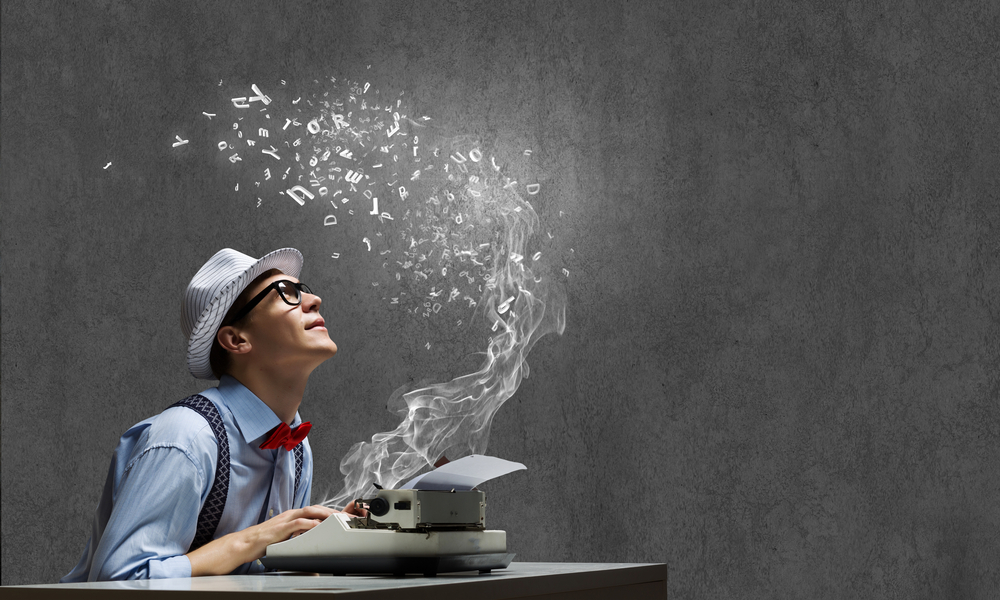 Most users remember the days of annoying pop-ups appearing on every website they know. According to research, the average person was exposed to over 1700 ads monthly. As a result, close to half of the internet users have ad blockers, and over half — don't click ads.

Native ads are what have helped marketers save those plunging click-through rates and user trust. And given that they spend about 38.7% of total advertising budgets on native ads this year, it's safe to say that this ad type is one of the most convertible in the industry.

According to the data from the Native Advertising Institute, the revenue from native ads increases by 46% by 2021. More than that, 72% of consumers prefer videos to text content, which leads to a 135% increase in organic reach for native video ads. (Not to speak of 30% more video play clicks and 2.5 times higher CTR!)

There's just one problem: For native video ads to go viral and convert, marketers need to know the psychology behind this content type and understand all the ins and outs of video script writing.

In this article, you'll find seven things to consider when creating stellar video scripts that will help you grab attention and engage more consumers with your native ads campaigns.

When writing a video script for a native ad, make sure you address a particular customer rather than every potential one. Please resist the temptation to make it as broad as possible; otherwise, your video won't resonate with anyone at all.

Keep in mind your buyer persona, and do your best to focus on their pain points and behaviors. Knowing that, you'll decipher their subconscious emotions and know what to put into your video so that it would resonate and communicate your brand message for better customer retention.

Where to acquire data about pain points and behaviors?

All this will allow you to learn what words, images, sounds, and objects align with a customer's identity best. The next step will be to incorporate them into a video script so that they would communicate the desired meanings and influence the decision-making of your audience.

Before you start writing a video script, define a marketing goal for this particular ad. For that, craft a brief answering the following questions:

All these insights will help you define the tone and linguistics for the script and understand how to visualize the action on the screen. Once you know the goal, you'll understand what format to use for this native ad and what its timeline will be.

Depending on the format and the timeline, you'll clarify the length of a video script.

Your native ad's video script needs to focus on one central idea: Why someone should watch it. Specify it in one sentence and answer this question as close to the beginning of your video script as possible: Therefore, you'll let users know what they are going to get right up front.

Besides, every video ad needs a central character, aka someone your target customers could relate to.

Please do not feature too many characters in your video script because it will be difficult for viewers to follow, straying their focus from the main point. Even if you plan featuring two or more people in your native video ad, choose one who'll be a protagonist.

It's that very moment when you can make the most out of authentic storytelling, which is among the native advertising trends in 2020.

As you know, storytelling is the best way to make people want to listen to you. (And it's especially true for native ads that shouldn't look like ads at all.) Given that a human brain retains 70% of information through stories and 95% — through emotions, you need to structure your video script accordingly:

Use the elements of a narrative for your writing to become a story.

There should be exposition (the setting), rising action (when a conflict appears), climax (the main event), falling action (the conflict resolution), and resolution (the moral of your story, its central idea) in your video script.

Also, think of visual hooks or elements of surprise in your script to grab and hold viewers' attention from the very first seconds: It can be a question, an unexpected visual part, or a joke if it's relevant to your brand's tone of voice.

NB! Be careful with humor in videos. If you want your native ad to be funny, make sure it complements your audience and product. Sometimes, people don't want to get amused when learning about a brand, especially when your jokes fall flat.

People watch over half of the video content on mobile devices with the turned-off sound today, so make sure the visual components of your story "speak" to the audience too. Remember the "Show, don't tell" principle when writing a script for your native ad.

Colors, objects, music, and the overall environment in a video communicate a message too. What you need to do is choose visual and audio elements for your videos with your target viewer's demographics and cultural background in mind so that they would "read" your insights and meanings right.

Writing a video script, consider a two-column table to cut it into shots and describe what will happen on the screen both visually and audibly. (Sure thing, words for characters and voiceover will be there too.)

Such video scripts work as a set of directions for those shooting a video. Make it clear for the video team what you want to see and hear as a result. If you need more than two columns for that, you are welcome to add as many as necessary to cover all the shots.

Write a video script for your native ad with simple, active sentences and short paragraphs. There's no place for long thoughts of characters or wordy, philosophical voiceovers: Your target viewers won't spend time listening to tedious monologues or dialogues.

Include only the most relevant and critical information to your script. When writing the descriptions of what will happen on the screen, keep in mind SMS communication, short and clear to deliver a core message. It will help to simplify your task management process when a shooting team brings your text to life faster and more efficiently.

Make sure nothing, both verbal and non-verbal, distracts the audience from your intended message. Choose words carefully, as they can influence the viewers' perception too. You might also want to prescribe hashtags for videos in a script for more precise personalization and segmentation.

As well as any other marketing content, your video script for native ads needs a call to action. CTAs in videos will provide viewers with hints or instructions on what to do next.

What can be a call to action in a video?

A well-composed video script of your native ad is a central instrument for the marketing success of the overall campaign. Keep in mind the goal you need to accomplish, know your target audience inside out, and use the above tactics and techniques to write scripts that will resonate with viewers.

Appeal to their emotions, desires, and needs; tell real stories — and they'll respond. 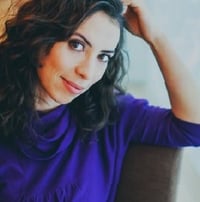 Lesley is a web writer and a regular content contributor to publications on business and digital marketing. She’s an outsourced blogger at Bid4Papers and a freelance copywriter from Chicago. Feel free to get in touch with Lesley on Twitter or LinkedIn.

Previous story
← How to drive results with sponsored posts on Facebook
Next story
Award-winning: The Best Native Advertising Program B2B →

8 Misconceptions about Content Writing You Need to Stop Believing