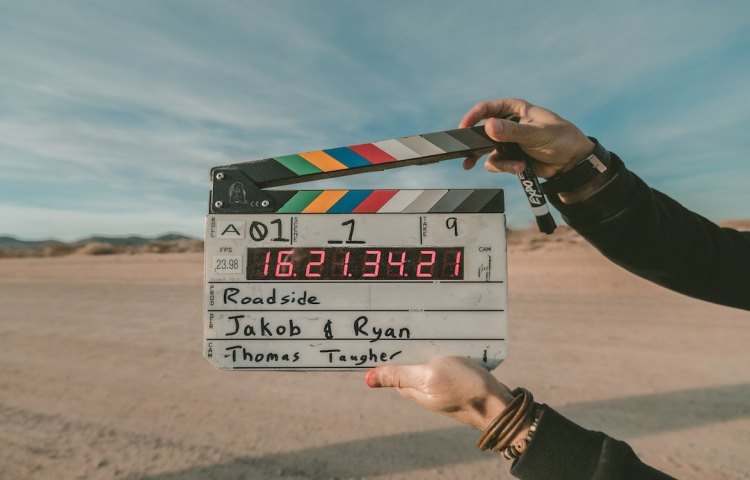 The best branded video content connects with audiences emotionally. It’s content that is funny, emotional, heartwarming, or educational, that triggers something in the brain which makes the video compelling and shareable. Some of the best branded video content is story-driven and places narrative and audience engagement at a higher priority than the selling of the brand. Because put the story first and the brand payoff will come with it.

Today’s media savvy audiences are receptive to brand messaging, logos and product placement, but in return expect outstanding, compelling and original video content. Short form, long form, it doesn’t matter - but the deal with the audience is a logo and branding in return for engaging and emotive content.

So how can you tell the difference between good and bad branded content? Well, here’s a list of four examples of branded video done well. Take a look at them and see what makes them stand out.

This short film is a wonderful example of emotive storytelling. The narrative and the pacing holds the audience’s attention despite the simple, single camera setup, and tugs at the heartstrings too. Although the brand’s product is front and center of each frame, it is the characters and their story who take centre stage here.

A recent approach from Doubleday Publishing is a little different. This campaign to mark the launch of Dan Brown’s new novel, Origin, incorporated personalized video content. The videos are beautifully shot and utterly shareable. By using technology to create a way for the viewer to insert their own name into the video, Doubleday has made something that elevates content above a traditional ad or documentary in terms of engagement.

This fun film serves as an intro video to a larger campaign, but the video itself is entertaining enough to stand up on its own. It’s warm, amusing, and sheds a light on the real focus of this campaign: the Faroe Islands. The comedy makes it shareable, increasing brand awareness and ultimately driving traffic.

Did you create a successful branded video? Don't miss out on the chance to be recognised among the best in the industry and submit your work in the category "Best Use of Video" for Native Advertising Awards 2018! 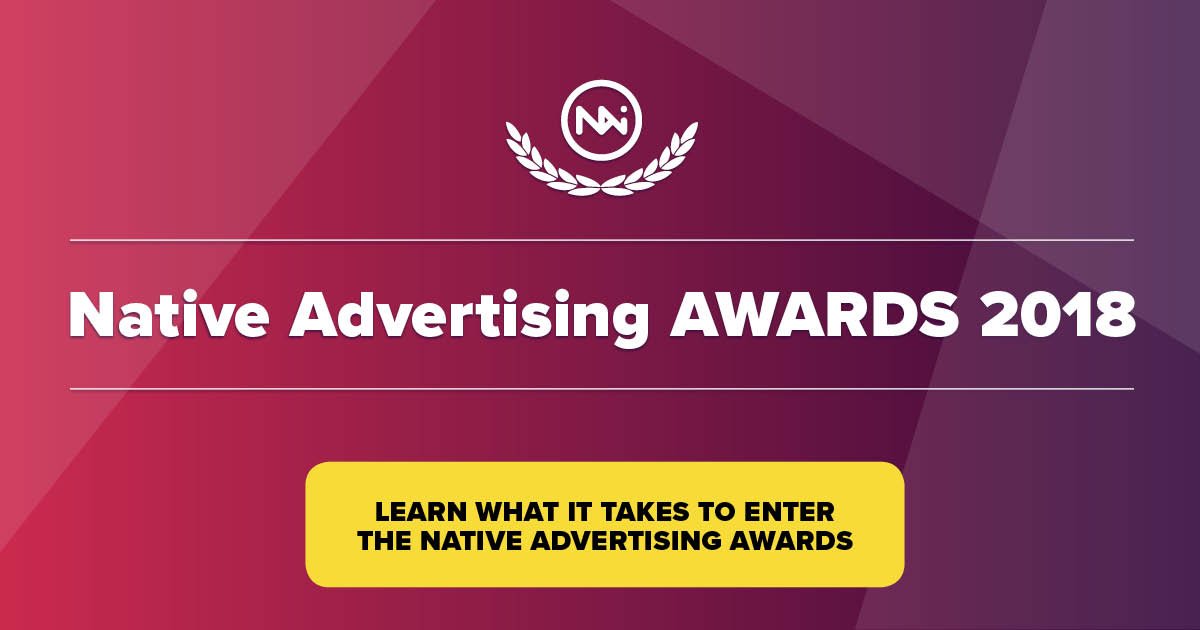 Previous story
← How Nordisk Film Used Premium Articles To Sell +800,000 Cinema Tickets
Next story
How a Multinational Electronics Company Won Gold for Best use of Native Advertising on LinkedIn →