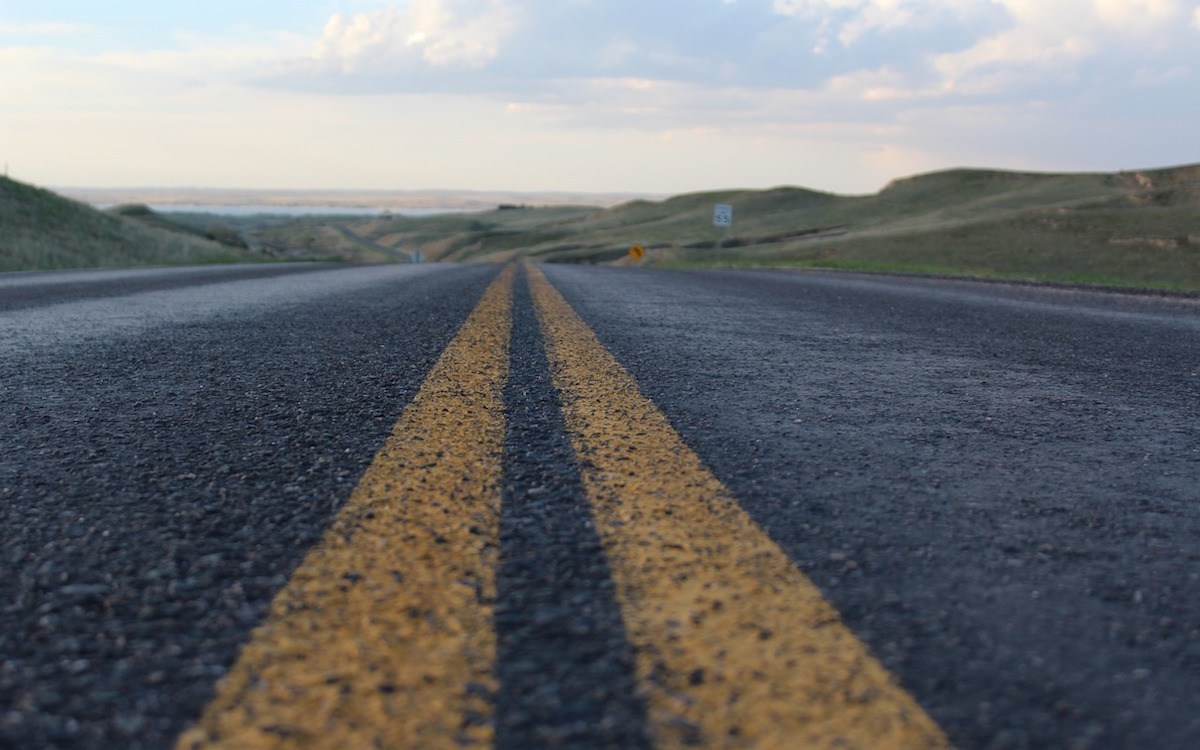 By Graham Hayday, Director of Content and Strategy at Nemorin Film & Video
Dec 20, 2018

For fear of stating the bleedin’ obvious, marketers have a whole host of social and digital channels to play with these days.

Consider that list for a moment and you’ll be struck by one thing: With the exception of Google, Twitter and the corporate website, they are all increasingly or entirely dependent on video to tickle the eyeballs of their audiences.

Tweets with video are six times more likely to be retweeted than those with photos.

And home pages with video can increase conversion rates by 80%.

You get the (moving) picture.

Facebook may have started as somewhere to throw sheep at your friends and to find out what your sister had for dinner, but back in 2016 at the Barcelona Mobile World Congress Mark Zuckerberg said: “Most of the content 10 years ago was text, and then photos, and now it’s quickly becoming videos. I just think that we’re going to be in a world a few years from now where the vast majority of the content that people consume online will be video.”

And so it came to pass.

But why? Zuckerberg didn’t make this happen. He was simply predicting consumer behaviour change.

Have ‘the youth’ lost the ability to concentrate for long periods? To pay attention to anything more demanding than a looped five-second animated gif? To read actual words? That’s patronising nonsense. Long reads are enduringly popular online. Binge-watching complex drama on Netflix is a thing. ‘The youth’ are generally well-informed and engaged.

Besides, Facebook’s audience is pretty grown-up these days - it is far from being a virtual playground for millennials and gen Z. So youth media consumption trends do not explain the rise of video.

So what is behind it? For a start, humans love stories. Our parents read to us before we can talk, so it’s not surprising they’re so powerful. Author Jonathan Gottschall wrote, “Story - sacred and profane - is perhaps the main cohering force in human life. A society is composed of fractious people with different personalities, goals, and agendas. What connects us beyond our kinship ties? Story.”

Writer and cultural anthropologist Mary Catherine Bateson is of the same mind. “The human species thinks in metaphors and learns through stories."

Secondly, video is a great story-telling medium. Forrester Research has calculated that one minute of video packs the same punch as 1.8m words of text. That’s hardly surprising. Real life moves. Our brains are hard-wired to process moving images.

If the cave painters of Altamira could have filmed their heroic bison hunts over 35,000 years ago, they surely would have. Instead they drew static images, the next best thing. They absolutely didn’t create a rudimentary collection of arbitrary symbols to describe what they saw.

RELATED: Is Desktop Engagement No Longer Relevant? And Other Native Findings

Paul J Zak, the founding director of the Center for Neuroeconomics Studies and a professor of economics, psychology, and management at Claremont Graduate University, did some research on the effect of oxytocin on the brain recently. Oxytocin is produced when we feel trusted, or when someone is kind to us. It motivates cooperation with others. It does this by enhancing our sense of empathy.

Zak and his team wondered if they could “hack” the oxytocin system to motivate people to engage in cooperative behaviours. To do this, they tested if narratives shot on video, rather than face-to-face interactions, would cause the brain to make oxytocin. They did.

Video is also good at conveying emotion. BBC Storyworks, the broadcaster’s branded content division, did some research of its own recently and found that serious emotions (fear, puzzlement, sadness) can deepen emotional relationships between brands and consumers; lighter emotions (happiness, surprise) drive consideration and brand image; and the right mix of emotions drive social media referrals. What’s not to like?

In a way, technology has finally caught up with biology. We can now watch high-quality video pretty much anywhere - at home, on the commute, in the office. The resolution on today’s desktop, laptop and handheld screens is amazing. And it’s going to get better.

So too is connectivity. 5G is coming soon. In theory, you’ll be able to stream 4K video straight to your smartphone with no lag.

That will only increase the consumer demand for video, and the newer breed of platforms and OTT services will react accordingly. Facebook, YouTube, Vimeo, Netflix, Amazon, Hulu, All4, ITV Player - they are hungry for original content. So too are the commercial broadcasters. All are open to brands being involved in production. Berocca just majority funded this documentary on Channel 4. The Lego movies are branded content.

Businesses are - or should be - reacting accordingly by investing in video. But where should that investment be going? And what sort of video should they be making?

I’m no millennial, let alone a member of Gen-Z, but other than live sport I can’t recall the last time I watched a TV programme at the time it was broadcast. I skip ads if I can. If I can’t, I get so cross that I’m more likely to boycott a brand that’s stopping me watching what I want to watch than buy their products. I have ad blockers installed on all my devices.

The interruptive advertising model is dead.

Being that thing needn’t cost the earth. Just as the barriers to entry for audience reach have fallen, so too have the costs of video production. You no longer need to spend six-figure sums on a 30-second TV spot to make an impact. You can produce engaging, high-quality content for a fraction of the budgets of yore. This Christmas video went viral and only cost about £50 to make. Steven Soderbergh has just shot a movie on an iPhone.

RELATED: Three Macro Trends for Your Native Content to Tap Into in 2019

But there is some bad news. The web and social platforms are littered with dross. The stats are staggering: according to Cisco, video traffic will represent 82% of all consumer internet traffic by 2021. Not much of that will be quality video.

No one wakes up in the morning and thinks, ‘Gee, there’s nothing interesting in my social feed. I’d just love to see a clip of the MD of my favourite widget manufacturer telling me why his widgets are the best widgets in the world, shot in his badly lit office by someone with shaky hands using an iPhone.’

Craft still counts. You need it to cut through the noise. Not everyone can tell a story as well as Steven Soderbergh. You need brilliant ideas. And those ideas, those stories, need to be executed across multiple channels. That too requires expertise.

Don’t fall into the trap of thinking you can do one shoot and use the same edit everywhere: all these channels and platforms have their unique characteristics. Indeed those characteristics may affect the story itself.

This is no epitaph for ‘old media’ - old and new can happily co-exist. There’s still a role for TV ads. I love print. I love radio. I read Tube ads. But I’d argue that branded video should be at the heart of any marketing strategy, largely because there are so many places it can be used, and because people actually want to watch videos. 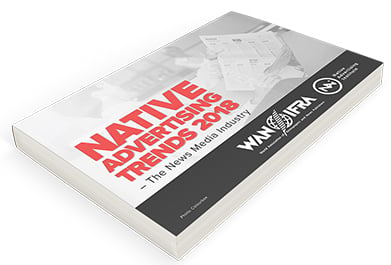 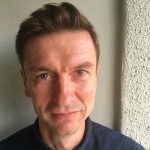 Graham Hayday is Director of Content and Strategy at Nemorin Film & Video. He was formerly the head of studio at Guardian Labs, the Guardian’s in-house branded content agency.

4 Types of Videos That Will Boost Your Native Advertising Strategy

7 Video Types That Will Overhaul Your Native Advertising Strategy