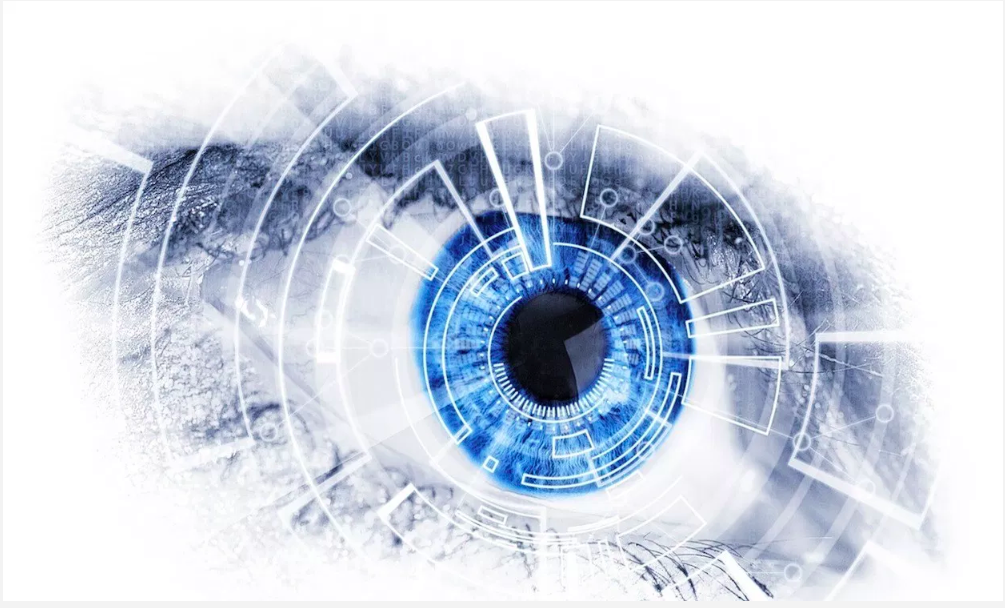 Why Viewability Is Unworthy of Your Attention

Viewability does not equal views or engagement. We debunk the widespread usage of viewability as a metric and show you what to focus on instead:

An ad sums up everything that is distinguished about a brand. The most successful turn skimmers into readers, create or attach to an experience, and invite people into a story worth remembering. So, why is it that we now treat “viewability” as the gold standard for ad success?

In our opinion, this is advertising’s biggest blind spot.

Today, viewability is the most sought after metric – defined by the IAB as 50% of pixels on-screen for two consecutive seconds – that is meant to alleviate the frustration brand marketers have at advertising dollars going to waste for impressions nobody sees. There’s been an ever-increasing focus on filling pages with attention-grabbing ads to raise viewability, but it has been to the detriment of quality standards, leading to diminished content and poor user experience.

The fact is, the industry is challenged by the false assumption that higher viewability guarantees higher engagement and brands are paying the price for it in the experience they provide. In fact, recent research shows that 75% of UK consumers fail to recall brands from ads deemed “viewable” by industry standards. Moreover, out of 190 surveyed media professionals, only 11% of them think the current IAB definition of a “viewable” ad is ideal.

Here’s what else the report shows: 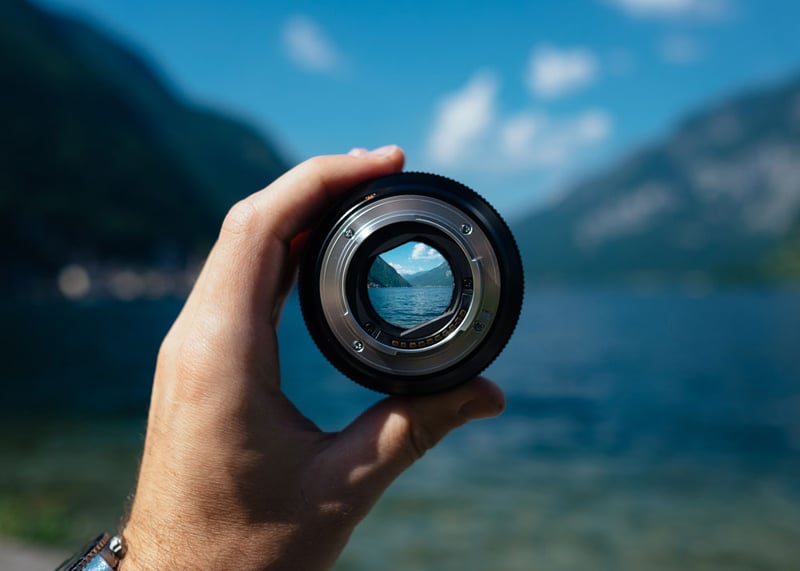 While the concern for being viewed is justified, it hasn’t provided a way forward in advertising. Based on its definition, viewability is a black and white approach – an ad is viewable or not – that doesn’t take into account the existing gray area.

Whether an ad is impacted by a fraction of a second to go from unviewable to viewable, the difference doesn’t provide a greater impact for the consumer. Likewise, there is no distinction in the duration of viewable impressions, and they shouldn’t be treated alike, as if each has the same impact in making meaningful and lasting connections. Viewability measures whether your ad appears on a screen, but it fails to tell you if someone has actually seen it or if any level of engagement has occurred.

Meanwhile, marketers are paying a premium for it, despite 25% of UK digital advertising executives being unsure of how the IAB even defines a viewable ad—19% think it means more than 50% of the pixels appearing on-screen for more than 3 consecutive seconds. Given that it is so important that an ad is seen for it to have an effect, the industry needs a new benchmark. 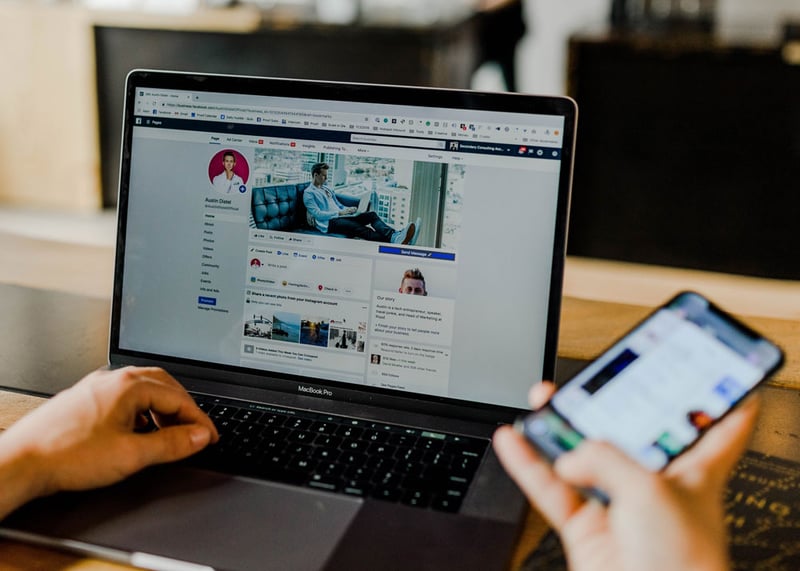 Placement is an important consideration for campaigns; however, the fear that performance can suffer if your ad is placed in “less viewable” inventory is irrational. Viewability doesn’t equate to views, especially as consumers aren’t nearly as impressed by beautiful visuals as one might expect, with only 10% of consumer respondents choosing beautiful visuals as the primary reason to engage with an ad. If you are to highlight placements as a driver for viewability, then consider that 24% of respondents are attracted by content recommendations at the end of an article.

Rather than where an ad is placed catching the most attention, it is the format in which the ads take that impact how audiences perceive them. 66% of consumers ignore an ad when their online experience is interrupted by intrusive ad formats, such as pop-ups and auto-play videos. The consumer experience is essential, as 48% of consumers will remember a brand following a positive interaction. 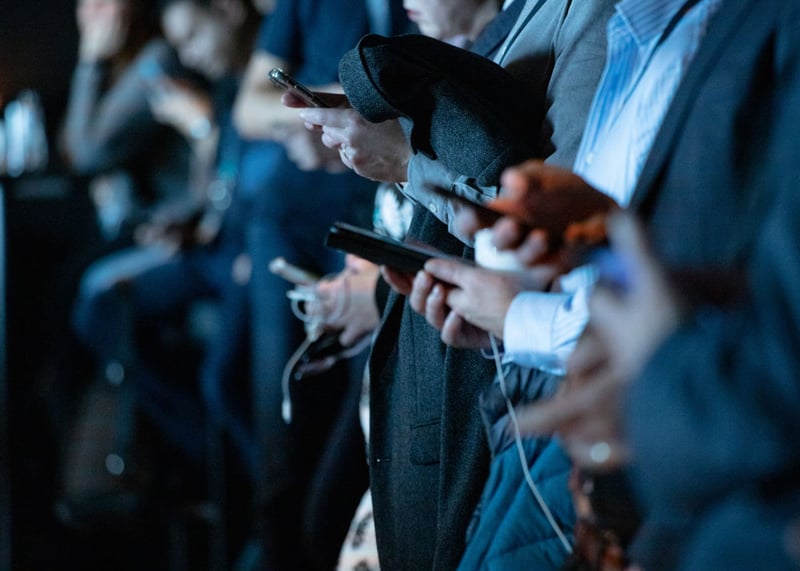 → RELATED ARTICLE:
Why Native Beats Display in Performance and Engagement

Just because your ad can be seen does not mean it will deliver results. Your target audience can selectively ignore a highly-viewable, creative ad simply because it isn’t relevant to their needs. 92% of consumers want advertising to be relevant, with 57% of them stating that it is the most important factor in engaging with an ad. Relevance also does good for repeat business, as 20% of consumers pay more attention to content from the same brand in the future after seeing a relevant ad from them.

Native ads work as an essential part of a media site’s content, placed non-intrusively in the user’s reading flow and matched to the relevant environment and audiences. Native empowers users to choose whether to engage with these ads labeled as “sponsored” content. Where ad size is typically the defined criteria for exposure in the traditional industry, context has as much an impact to not only the ads chances of being discovered but also of truly resonating with the audience. Additionally, the study shows that 44% of respondents are most likely to trust a product if it is advertised on a premium publisher’s site, confirming a direct correlation between the quality of the environment and quality of the brand experience created for the consumer.

These findings complement the results from the Association for Online Publishing, which prove that premium editorial environments drive 50% stronger engagement and a 9% stronger emotional response, compared to other digital environments. The fact is, consumers, don’t take the time to stop and think about ads in every interaction. They rely on the quality and relevance of the site that serves the ad, which is important to building trust and a positive brand experience.

What advertisers should prioritise is the fact that 50% of consumers knowingly engage with advertising, and from that 50%, one in two of them take action after a brand interaction. With over half of consumers seeking more information about the brand after a relevant ad, it’s a great indicator that a great brand experience yields fruitful results that raise the bottom line. 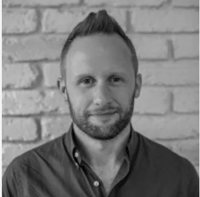 James Milne is the Managing Director of Northern Europe at Outbrain. He is a seasoned industry expert with a proven track record of effectively growing market segments and businesses. Milne successfully led the team as Commercial Director before taking on his current position in Feb of 2019.

These Stories on UX

How Artificial Intelligence Could Help You Design a Better User Experience