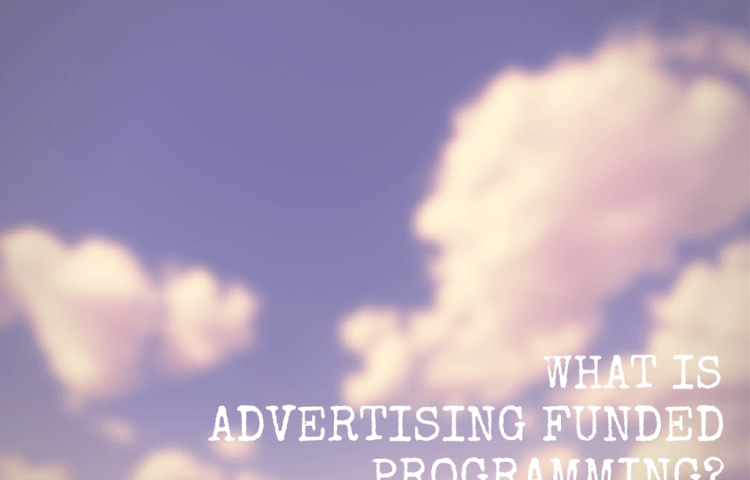 What is Advertising Funded Programming?

Advertising funded programming, AFP, is essentially a partnership between a television channel and an advertiser. The advertiser wholly or partially finances a television production and thereby obtains the right to associate its brand to certain values and experiences through the television production. Exactly how the association process takes place depends on each production specifically. However, advertising funded programming is never and nothing like a traditional advertising campaign or program sponsorship.

The advertiser gets to engage with the audience through an actual program opposed to traditional commercials. The television channel, well, it gets funding for a production. A production that in any case would be considered a valuable and fitting asset to its range of programmes (this is important: television channels are not going to broadcast trash just because it’s free). 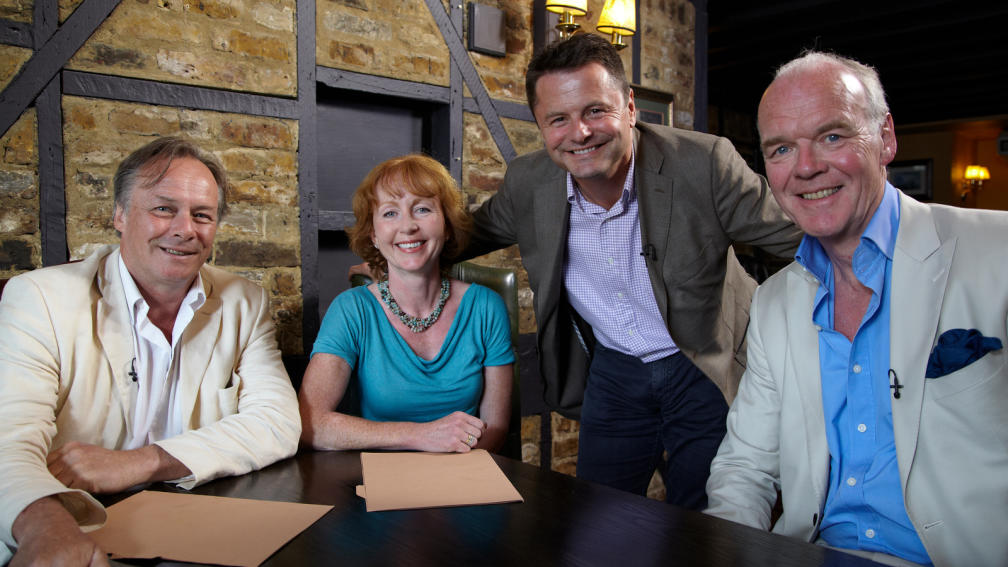 Find My Past was a program that screened on UK television channel Yesterday in 2011 and 2012. In the program participants discovered the link between their ancestors and famous historical events. Findmypast, an UK based online genealogy service, funded the program and experienced an increased interest in their services. On the picture: host Chris Hollins(second from right) with a team of genealogy researchers.

So, let us try to get a bit more specific. What is advertising funded programming? An example might clarify. Above is a picture taken on the set of ‘Find My Past’, a program that screened on Yesterday, a television channel broadcasting in the United Kingdom, in 2011 and 2012. In ‘Find My Past’ researchers used websites and genealogical resources to discover people’s roots and connect them to key events in history. The program was funded by Findmypast, an UK-based online genealogy service owned by British Company, DC Thomson Family History.

Though it is hardly a given that the advertiser funded program is named after its sponsor, ‘Find My Past’ represents a typical example of AFP. Yesterday obtained funding for a popular program that fits in with the channel’s slogan of ‘entertainment inspired by history’. Findmypast became associated with the excitement of the participants on the show, whom discovered their very personal antecedents, and the qualities of their online genealogy service, when the researchers used it to discover.

The output? According to thinkbox.tv 75 % of viewers became inspired to research a family tree. Perhaps that is the most accurate way to think of what advertising funded programming is, at least when it’s done efficiently. It is a way to make viewers aware of a product through a television program that displays the possibilities and values of said product. 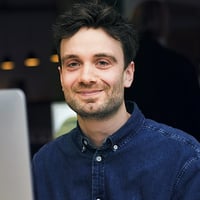 Previous story
← What is the Definition of Native Advertising?
Next story
What are Promoted Tweets? →