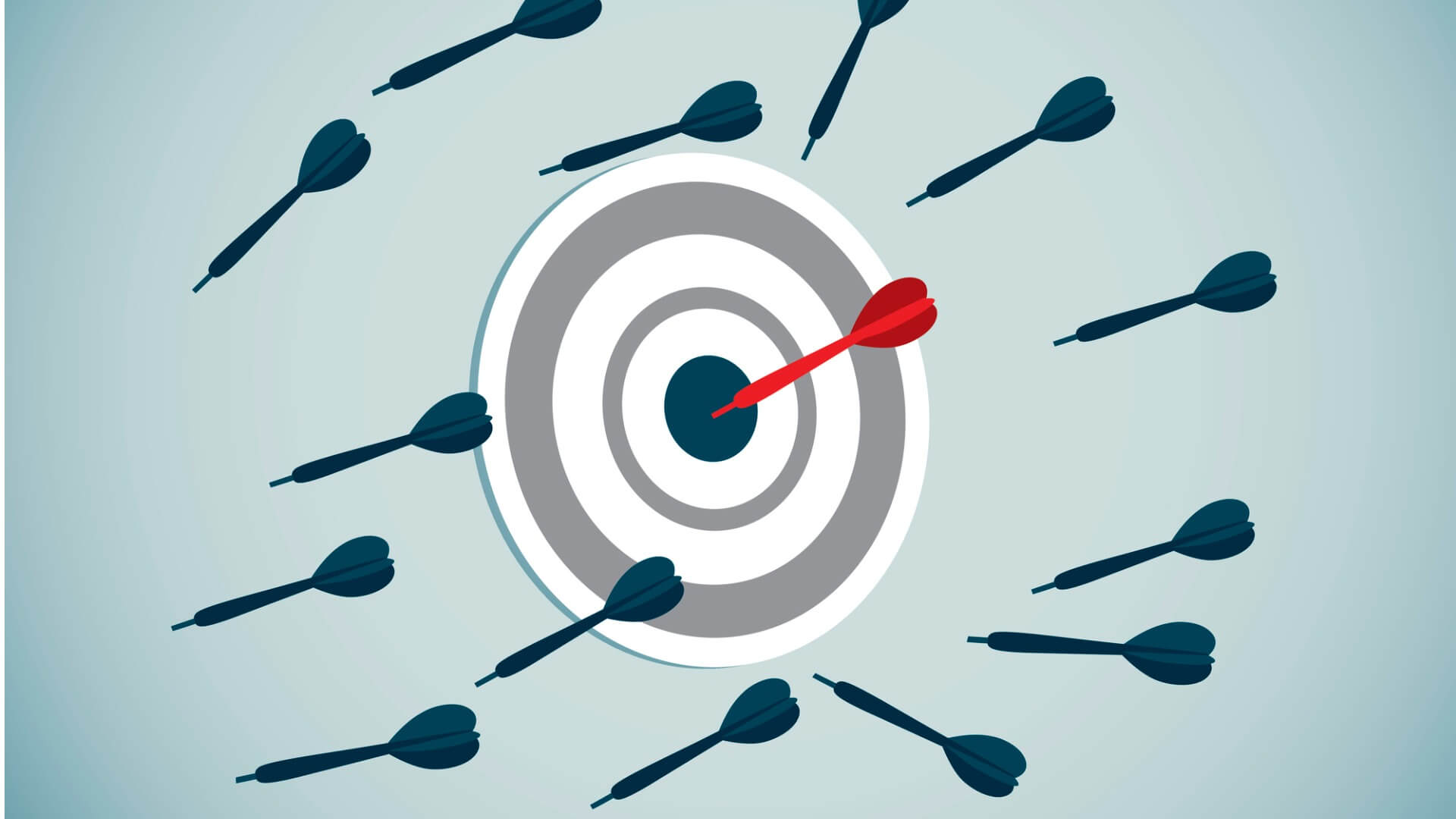 Nowadays, customers do not want advertisements to feel like advertisements. Value is essential. Thus, people may get extremely miffed when they realize whatever content they’re consuming is actually a native advertisement. However, if the content is relevant and valuable to the reader, there is a good chance they will view your brand in a positive light.

Native advertising can be a great strategy when done right. A content strategist should know how to engage readers and choose the relevant platforms.

People didn't give earlier epidemics or immunizations much thought, but following the COVID-19 outbreak, it was all everyone read about. This is why Novavax’s native advertising placement in The Guardian proved effective.

Along with being timely and relevant (it was published around the time of the vaccine rollouts), the content was informative, interesting, interactive and eye-catching. It provides a timeline of historical outbreaks in an easily digestible way, supplemented with photos and art.

Screenshot from the Novavax/The Guardian article

History has always piqued the curiosity of many people, so Novax’s ability to use historical facts while making them relevant was a clever move, and it made the piece even more fun to read.

Fidelity Investments' sponsored post in Forbes, part of its BrandVoice partnership, works because it delivers helpful information to quite a few consumers. It's relatable because many people find themselves with a pension buyout offer, and they trust the advice of an established brand.

The piece delves into the advantages and downsides of monthly payments vs. lump sum payouts in light of current inflation rates. They even tell readers how their tax rates may be affected.

Although it is obviously an advertisement, it offers excellent financial advice and information, which is a unique value proposition we rarely find in just any article.

By envisioning a model home with each room connected to one of their videos or products, Home Depot created a brilliant interactive advertisement along with the home design website, Apartment Therapy. 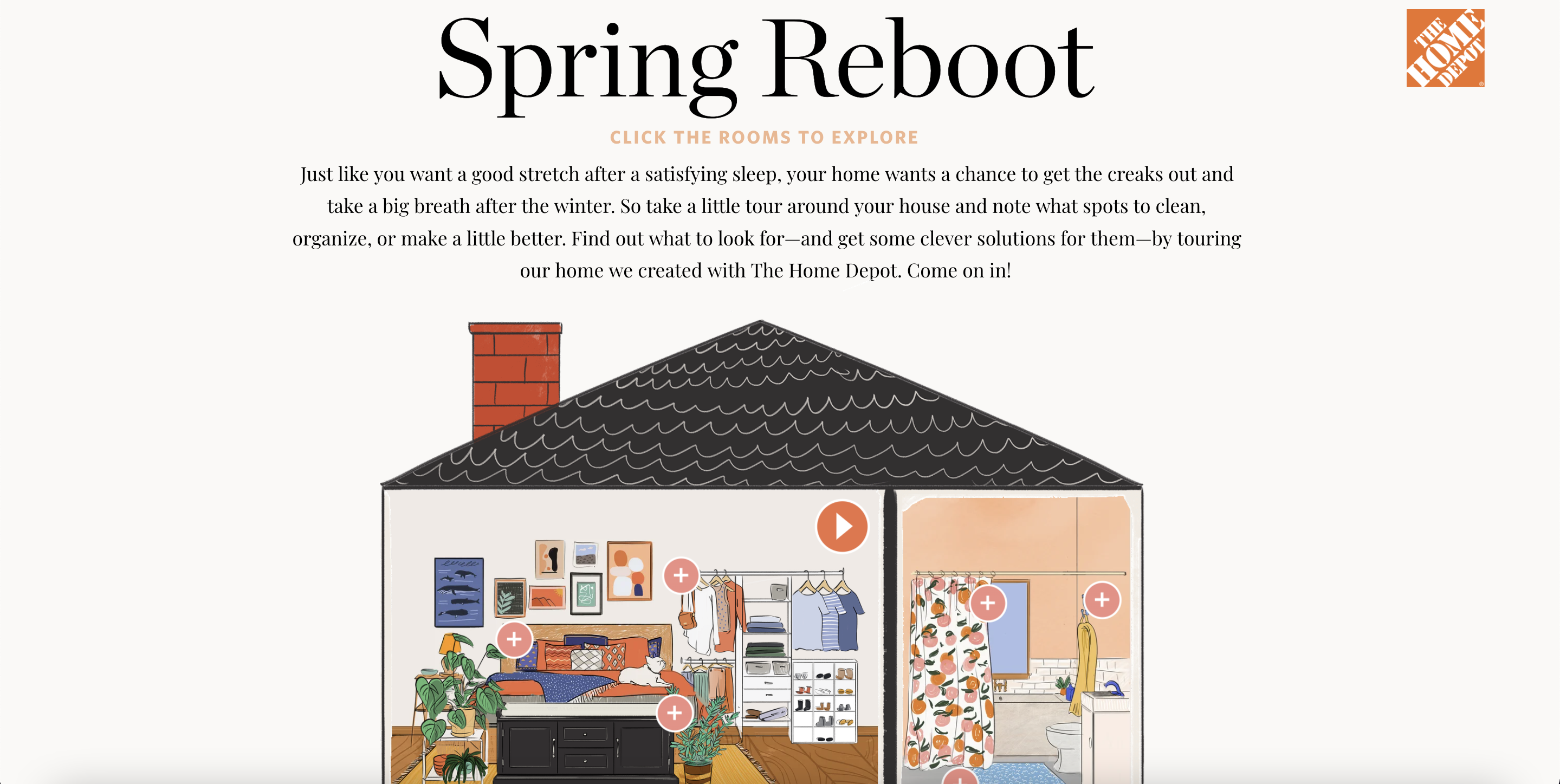 One of the most infamous native advertising flops is undoubtedly The Atlantic's ridiculous sponsored article about the Church of Scientology. Even after the piece was removed, it's still a memorable tale of failure. 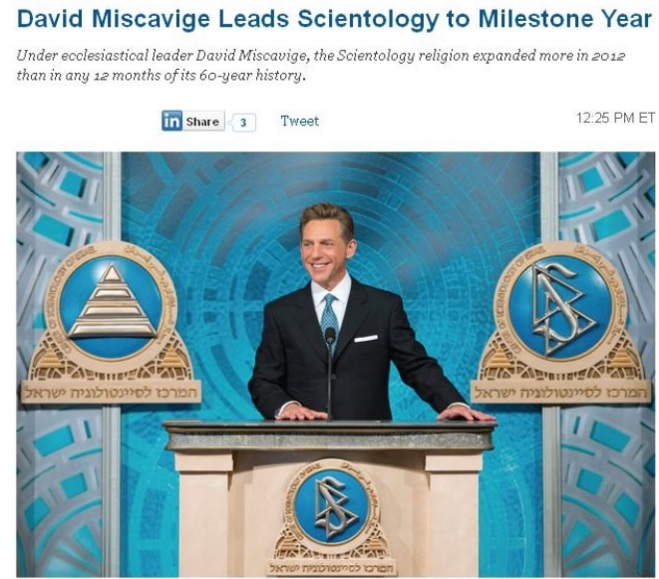 The advertisement, which discussed Scientology's expansion and its leader's crucial role, came across as propaganda and "cultish”. To put it simply, it offended The Atlantic's readers to the degree that the publication's then-president, M. Scott Havens, was forced to issue an apology after the story was removed.

Sam Rosen, VP of marketing at The Atlantic, addressed the controversy at the 2015 Native Advertising Days in Copenhagen.

Deception is the worst thing you could do while producing a native advertisement. Consumers dislike being misled, and they would likely be irritated with your business if you tricked them into viewing an ad they were initially unaware of, in addition to providing them with no value.

This is exactly what happened to Bob Rustici of McDougall Interactive.

In his blog post, he complains about a misleading Weather Underground advertisement. In his search for the local weather forecast, he entered the location into a banner ad that was disguised as a search bar. The findings lead him to an unrelated website, much to his confusion. 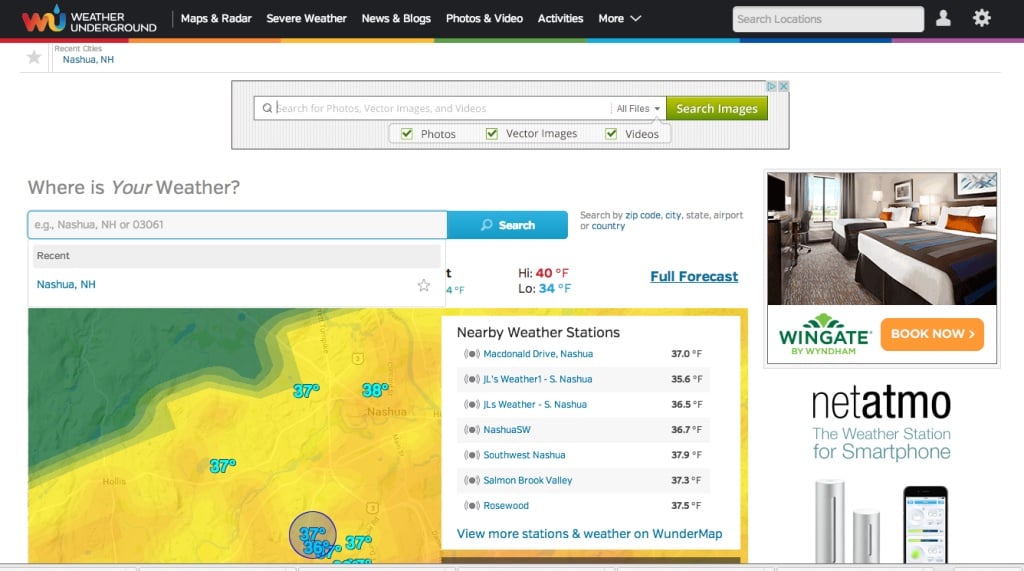 “In this example, I wanted the weather info, and fast. I did not want to search photographs, so this ad made to look native to the website left me with a negative impression of both parties. Why does Weather Underground have two search bars? And how did I get fooled into visiting this other website?” Rustici wrote in his article.

The Gawker article "How to Transform into a Total Nerd Babe" was not only cringe-worthy but also potentially offensive and misogynistic.

In addition, the post did not immediately indicate who sponsored the advertisement, making it difficult to differentiate from the rest of their content. For the record, it was sponsored by the short-lived reality show 'King of the Nerds'. 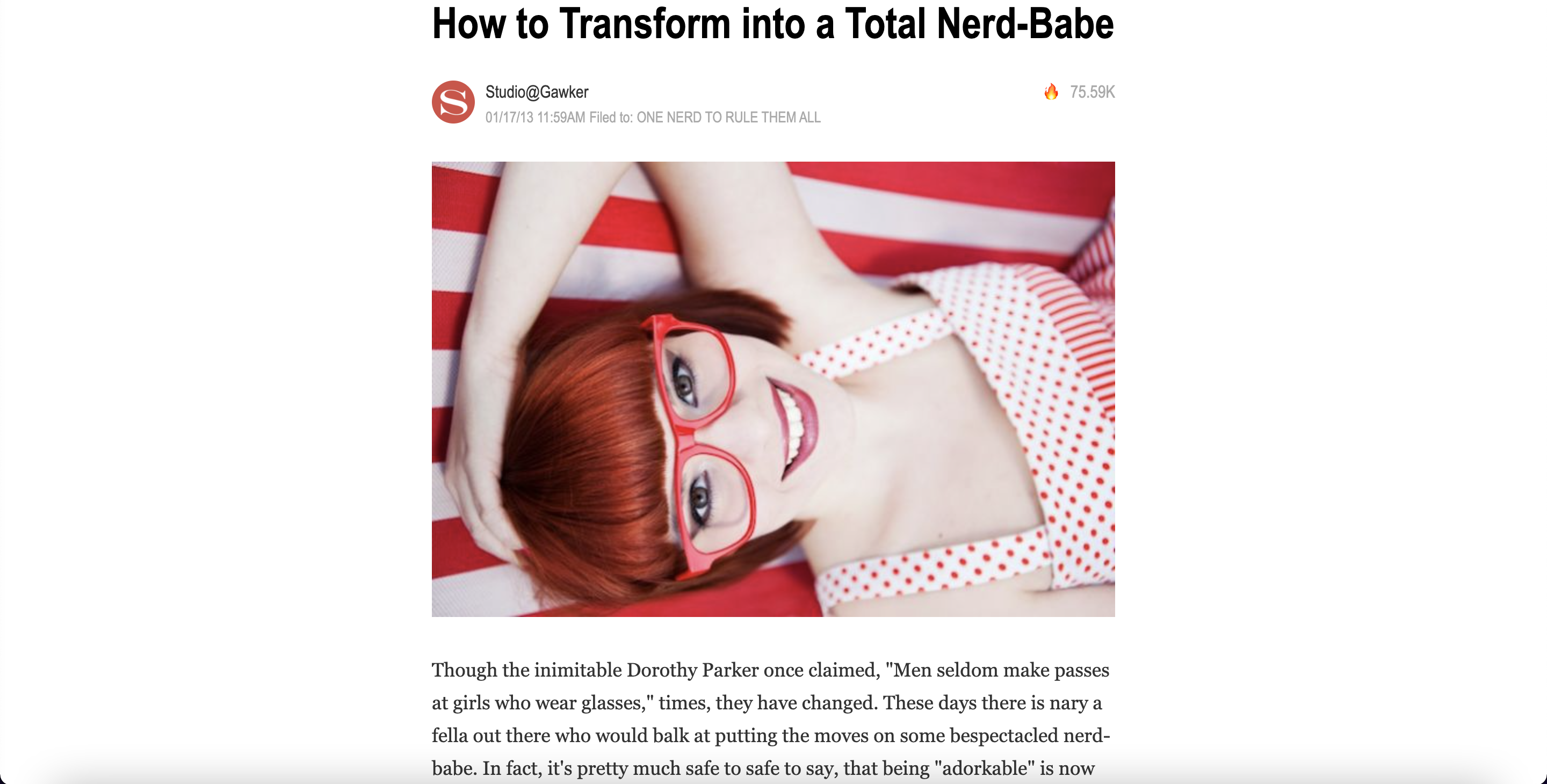 Screenshot from the Gawker/King of the Nerds article

Native advertising has always been the subject of debate, but as demonstrated by the aforementioned positive cases, it can be meaningful to readers.

Since we generally dislike being deceived, it is essential that sponsored posts be totally obvious. In addition, native advertisements are valued when readers enjoy consuming them; users value timely, instructional, interesting and entertaining content.

Mismatching content and platform is a common error with native advertising. If you're going to make a native ad, you need to ensure that the platform you choose has the suitable readers who would be interested in your brand's content. The platform you select could well contribute to your success or failure. 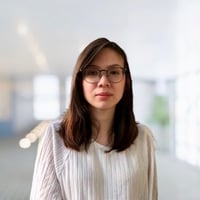 Isabelle is a content marketer with years of global experience in digital public relations and SEO. She has a knack for telling stories through data and trying new exotic dishes.

Previous story
← How Scandinavia’s largest football club leverages content in its business
Next story
Thought you had 3 seconds to tell a story? Forget it. You have way less. →