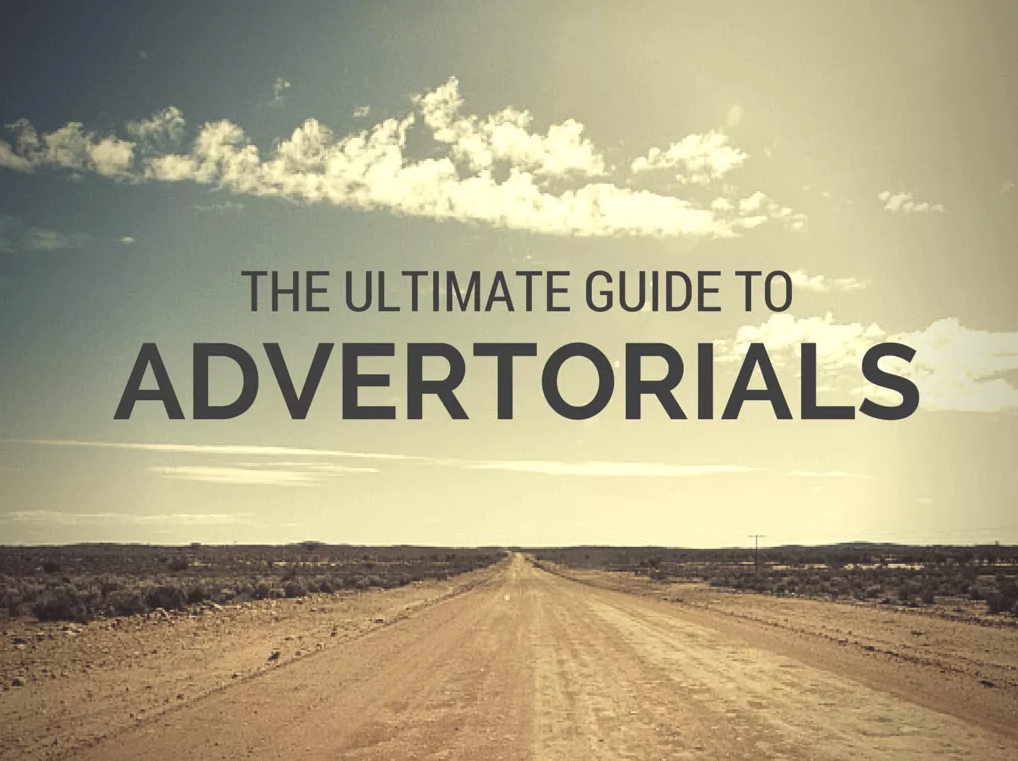 The ultimate guide to advertorials

You have probably heard the word 'advertorial' a hundred times by now. Maybe even seen an article in the newspaper or a magazine and found yourself mistaking it for editorial content. Until you saw the word 'advertorial' written in small letters at the top. Advertorials are conquering the world right now. Or the marketing world anyway. And this has been the case for several years now. But what is it? Why is the concept coming at us with the speed of light? And how do you do it yourself? In this ultimate guide to advertorials, we give you all the answers, so you also can take part in the world domination in coming years ...

To put it roughly, an advertorial in a printed media is an advertisement disguised as an editorial – therefore the blend of the words 'advertisement' and 'editorial' – where the content matches the rest of the media. It is coverage bought by a brand, and it looks like the rest of the magazine both in form and content. It is an ad, that walks, talks and acts like an editorial. When your advertorial looks like the rest of the media, you are able to use the connection that the media already has with its readers. In that way you are able to reach the consumers more directly with your message.

And, of course, the brands don't pay for the advertorials without getting anything in return. Advertorials are native ads with a single purpose: getting specific action from the reader. The standards for advertorials are what they’ve always been: Make the sponsors who pay happy to be there, make the editors happy to publish it, and make the subscribers happy to read it.

The content is often provided by the sponsor themselves, but it's becoming more and more normal, that the publishers have their own native advertising departments that create the copy for the sponsor. Or they get external agencies to make the ads.

An example of an advertorial:

To the left you can see a normal beauty page in the Irish celebrity magazine VIP and to the right an advertorial for L'Oreal. The layout and look of the pages are similar and the advertorial is formed as an editorial. At the top right corner you see the word 'Advertorial' that tells the reader that this is paid content.

Because it works. Because the readers are much more likely to read an advertorial rather than a regular advertisement. All the way back in 2007, Reader's Digest did a split test to find out the difference in consumers' perception of an advertorial and an advertisement. For the test they had created two texts. The two texts were completely identical, but the first one was presented as an advertorial, the other one as a traditional advertisement. The purpose was to sell a product called Adolph's Salt Substitute. And the test showed the following:

- The text that was written as an article – the advertorial – ended up selling 81 % more products than the one written as a traditional advertisement.

- Reader's Digest concluded that the readers were 500 times more likely to read an advertorial than a traditional advertisement.

If you want to create great advertorials yourself, you need to be aware of these three overall tips:

The content must be relevant and provide real value to the reader. It's all about putting yourself in their shoes and asking: "What challenges or needs do the readers have and how can we help them with these challenges through great content, which is also associated with what we sell." If you don't do this, you will be indifferent for the reader.

2. Be true to media and format

Advertorials are all about buying access to and awareness in a universe and a format that a group of people has already chosen to be a part of. If you break the editorial format, you lose the readers trust and interest. And you will be right back to interruption marketing, as it is no longer "native" – understood as an integrated part of the original universe.

3. Go get the reader

When you are using advertorials you want to create, enhance or change a behavior or action of the reader. There must be some 'call to action' in the content or at least a clear relevance to the brand and the story you are working with. This obviously includes the universe that you choose. Without a clear strategy, it is just content – and no business. On the other hand, there can be a lot of business waiting for you if you get the readers into your own content universe where you can then process them for free. 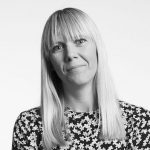 These Stories on Advertorial

New Study: Native Advertising Have the Power to Connect