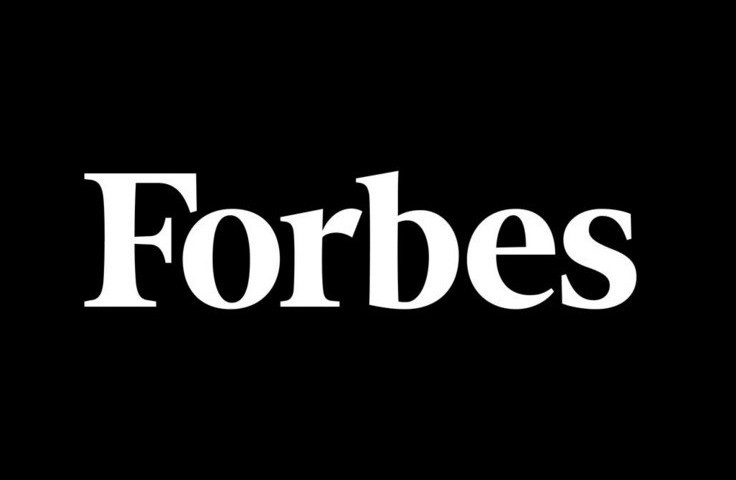 Forbes has a long and pioneering history of native advertising. For better. And worse.

Under the catchy moniker AdVoice, Forbes introduced its first native ads as early as 2010. Advertisers were allowed to publish content explicitly onto the business mag's website. A set-up that five years ago seemed a whole lot more controversial than it does today.

Later on, AdVoice became BrandVoice, which has remained the magazine's trademark format. Over the years, Forbes has received it's fair share of criticism as some have found their native advertising to be less than transparent(Fidelty's cover ad remains the most notorious example).

Regardless, native advertising has been good business. In 2014, branded content acconunted for 30 percent of Forbes Media's advertising revenue. Clients have been reported to pay anywhere between $100,000 and $600,000 to obtain various BrandVoice packages.

SO! What the heck does it look like this Forbes native advertising?

Let's take a look at it.

5. Why Your New Employee's First Six Months Matter Most

Number five on our list exemplifies an interesting type of native advertising that Forbes seems to make use of quite a bit. What's distinctive is the storytelling and messasing in relation to the brand. "Why Your New Employee's First Six Months Matter Most" is sponsored by delivery company FedEx, but the subject of the article doesn't have a clear connection to the sponsor. There is no mention of products or services. No attempt to convince the reader that FedEx is superior to any other courier.

The incentive is more subtle. By articulating a thorough 'onboarding' strategy, FedEx positions itself as a competently organized company. It's an appealing message in general, one that might attract the best prospects in the future. 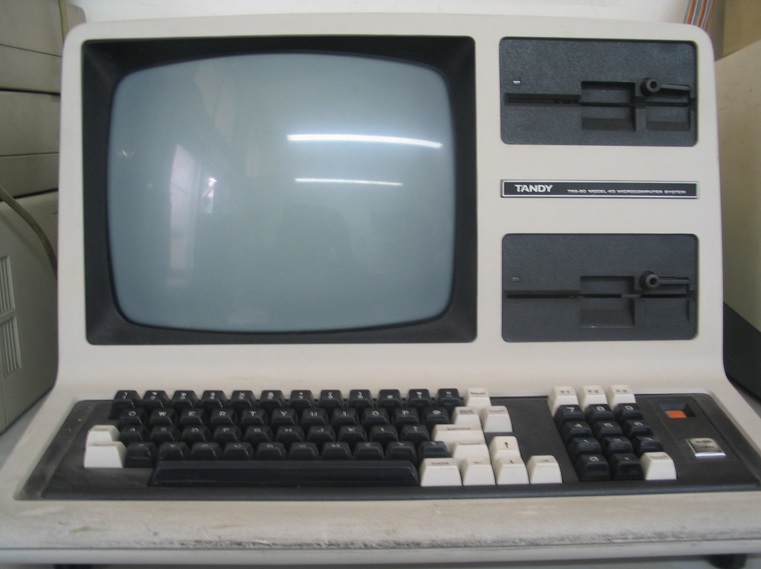 Tech journalist Mike Elgan has written an interesting piece about the alleged misconception that today's kids are computer savy. They are not, he argues. Modern devices are user-friendly to the point where the ability to master them doesn't trigger any understanding of computer technology.

The article summarises that high school students should be educated to understand basic computing, which sounds like the kind of lobbying you might expect from a technology company. That's not a criticism, just a recognition that the brand's influence is recognizable. Because outside of the link between sender and message, there is really no way of identifying the actual content as sponsored. It's a standard opinion piece, which happens to be quite thought-provoking. And that's a compliment.

Lists, man. Lists are always good. Especially when they articulate feelings or experiences that the audience can relate to. Twenties filled with leadership lessons is probably a yearning of many Forbes readers, which is one reason why this article works so well:It's written with a thorough understanding of its target audience.

The brand, multinational software corporation SAP, embraces native advertising with a commendable purpose. Instead of shoving products down the throats of readers, SAP tries to establish its position as an expert in the field of leadership. It's an interesting take on the opportunities in sponsored content.

2. How the Internet of Things will rule your workday in 2020 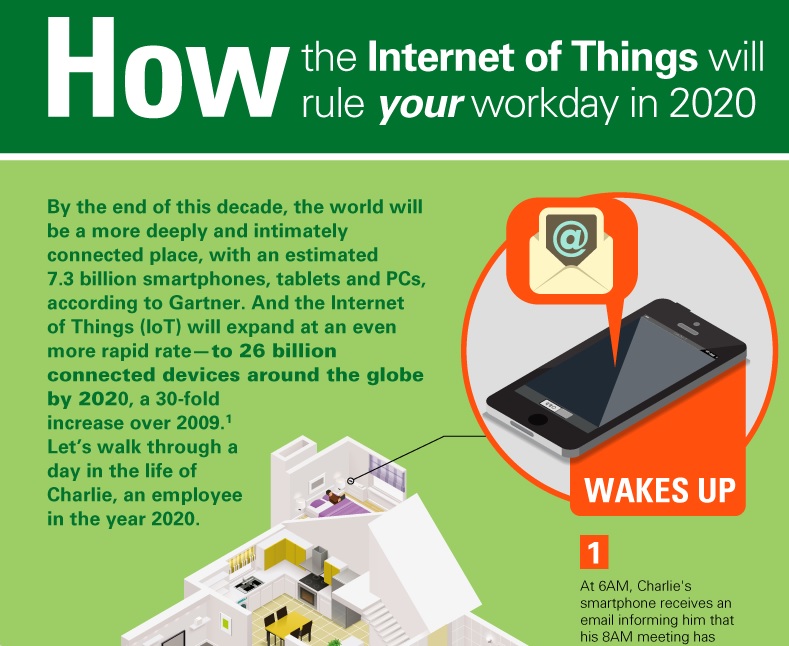 What are the ramifications of IoT in the year of 2020? It's a question that springs to life all of our favorite fantasies about the ability of technology to make life easier.

This production is a brilliant combination of format and subject. An infographic is hugely accessible and foretelling the future is a playful way to present information. It makes for a shareable and entertaining piece that associates CenturyLink to the wonders of tomorrow. 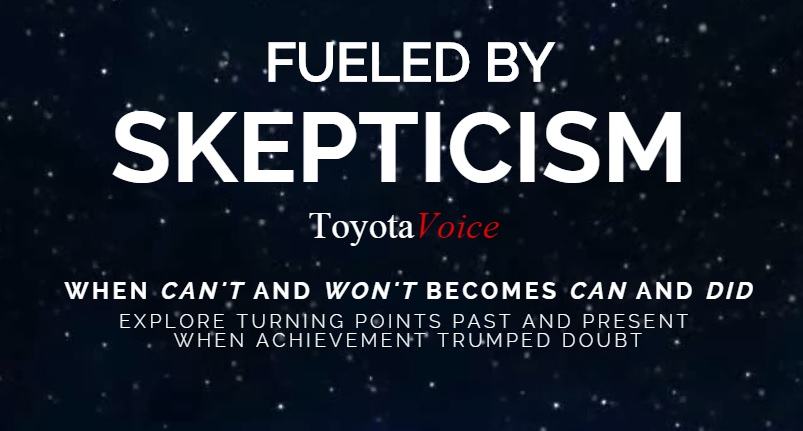 This content piece is a tribute to four historical achievements that were said to be impossible in their age. It speaks to a general desire to see underdogs succeed, but that is really just part of the reason why the narrative works so well.

Each achievement is accompanied by a visual backdrop that sets the stage for a new paragraph and the vast spacing between elements makes the article supremely edible. Toyota manages to work its own narrative into the story by relating their new hydrogen fuel vehicles to the very invention of automobiles. Which, when you think about it, may sound a little rich, but it fits well into the structure of the piece.

Enlightening and entertaining. It doesn't get much better for branded content.