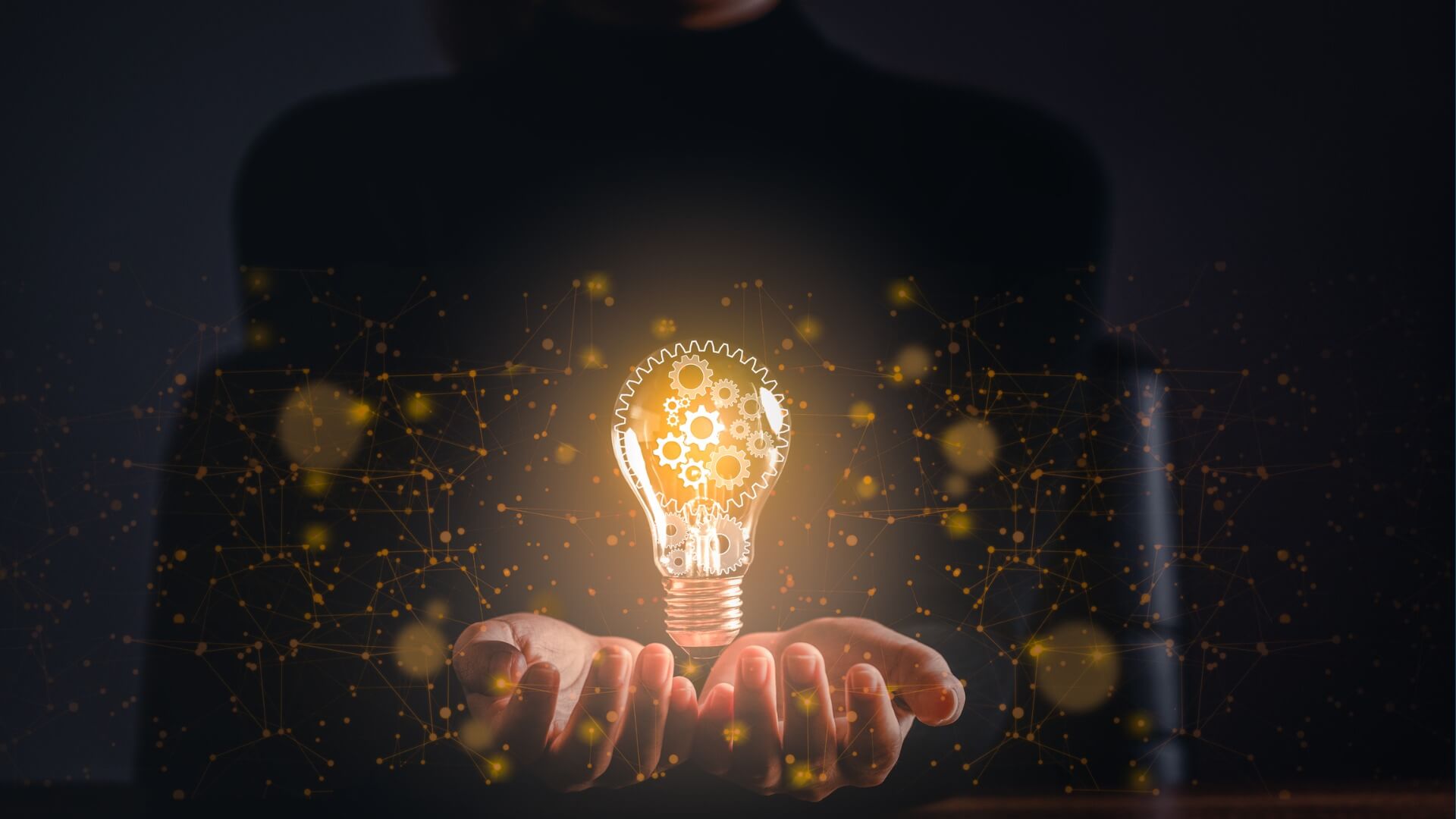 How did our campaign perform?

Whether you’re a brand, an agency or a publisher, you want to know if the campaign that you invested time, money and effort into was a success. These days, there is easy and abundant access to a trove of data that can reveal how any given campaign performed on any number of metrics. Pageviews, clickthrough rates (CTR), social interactions, scroll depth, average time spent and video completion rates are just a few of the data points that can begin to paint a picture of a campaign’s success.

In fact, according to Erin Tye, the director of content strategy and insights at Nativo, marketers use on average 14 different tools to manage their campaigns and data. But Tye says that it’s important to remember that just collecting a bunch of data points doesn’t necessarily tell you much.

In short, she says that there is a world of difference between mere observations and valuable insight.

“An observation is really common, you’ll see it in a performance report. Essentially, you’ve just taken the data and are restating it. But an insight is not just saying what performed, it’s saying why it performed. It is going beyond just a regular content metric and telling a story about the content, about the audience, and about the product,” she tells the Native Advertising Institute.

Tye says there are four key ways that an insight differs from a data observation:

To drive home the difference between data and insights, Tye likes to share what she calls “the curly fry” story.

Some years back, Nativo was working with an auto insurance client that ran a campaign centred around funny, real-life insurance claims. One of the stories revolved around a customer that accidentally left curly fries in their car. The fries attracted rats, who not only helped themselves to the tasty treat but did serious damage to the car in the process.

At the end of the campaign, the auto insurance company discovered that the top-performing headline keyword across all of their content was “curly fries”. A fun piece of data to be sure, but was this bit of information of any real value?

“What do they do with that? They’re an insurance brand. We’re not going to tell them, ‘Hey, you should only talk about french fries forever.’ So it really illustrates the difference between finding a piece of data that is sort of an interesting thing to talk about and actually providing an insight that has genuine value that you can act on,” she says.

Because the curly fry observation wasn’t actionable, it wasn’t an insight.

Tye says that with so many sophisticated data-gathering tools out there, true insights are often overlooked and undervalued. But she thinks that’s about to change.

“It’s no longer enough to just report back on the number of likes or clicks, or the time spent with a piece of content,” she says. “Organizations around the world are investing more than ever in branded content and that means that those of us in the industry need to be able to report back with more than just raw numbers. We need to be able to credibly explain why things are working or not. And that why can only come from insights, not data.”

These Stories on Measurement

Why brand uplift should be a key native advertising metric

Your Effective Guide to Content Creation That Attracts and Converts

Measuring Incrementality in Native Advertising - What and Why?