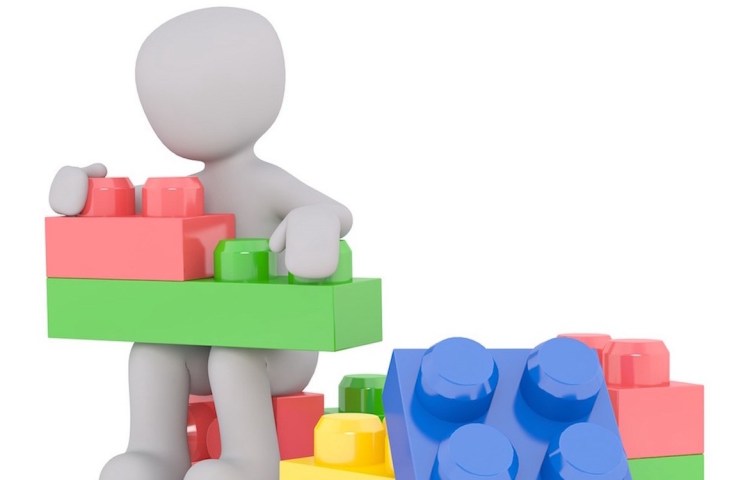 Native advertising campaigns could be one of the most successful both for big and small businesses. People respond to them better than to traditional ads and are more likely to do what you expect of them if your native ad is indeed impressive and useful.

Moreover, the data provided by Business Insider shows that native ads will make up 74% of total US display ad revenue by 2021. Looks impressive, doesn’t it?

Yet not all businesses are able to prove it for themselves because they aren’t doing it right. Though every marketing campaign is different, there are some rules that work for every brand and company. Sticking to those rules could help you make your campaign instantly stronger.

So if you want to maximize the potential success of your marketing campaign, here are 7 tips you could use:

Though the tip is obvious, it never hurts to remind how important it is to choose the platform carefully.

This is the most basic step that ensures that your content will be seen by the right audience. Though the tip is obvious, it never hurts to remind how important it is to choose the platform carefully.

RELATED: Why Brands Doing Native Advertising Should Partner up with Publishers

Of course, it’s important to pick a platform where your target customers could be reached - but it’s not the only thing to consider while making your choice. You also need to make sure that your content would be suitable for this platform and that you have the right tools to create it.

For example, if you're going to run a TV native ad or if a platform requires you to invest into ad visualization, you need to ensure that you have all the tools and professionals who could design such ad.

If you’re going to write a text for your ad, make sure it matches the style of other texts published on a platform.

2. Tailor the content to both the platform and the audience

Even if you already know who your target audience is, this might not be enough to create a successful native ad. According to the definition provided by Native Advertising Institute, a native ad is «paid advertising where the ad matches the form, feel and function of the content of the media on which it appears». And you should keep the «feel» part in mind.

RELATED: Geotargeting Is Not Enough when Creating Local Native Advertising

A proper native ad doesn’t simply address the audience of the platform it’s published on - it also preserves the tone of this platform. If you’re going to write a text for your ad, make sure it matches the style of other texts published on a platform. If you’re going to create a slogan - pay attention to how the other slogans there look, and so on.

Most often the success of the native ad campaign depends on how useful and engaging the content it.

Unless you’re simply crafting a visual ad, you need to provide some real value for the people who are going to check your content out. Most often the success of the native ad campaign depends on how useful and engaging the content it.

Analyze the platform thoroughly to get a better understanding of how could you make your content interesting and useful to the local audience. Maybe the specifics of the platform would require you to create a tutorial - or maybe you’ll need to write a trend review.

Investing in it is just as important as investing in the quality of your content.

Just like we’ve already mentioned before, a native ad needs to match the form and function of the content shared on a certain platform. Therefore, a design could play a massive role in the success of your native ad. Investing in it is just as important as investing in the quality of your content.

RELATED: 7 Mobile Native Advertising Trends to Watch for in 2018

Do your best to make your ad look organic within the platform. If it matches the design of the platform, it would still grab the visitors’ attention. Also, make sure to make the ad not simply good looking but mobile-friendly too. Many people surf the web from mobile devices these days and they shouldn’t have any trouble viewing your content.

You should focus on putting more value in your content and avoid mentioning your brand very often.

5. Mention your brand as little as possible

As you addressing the unfamiliar audience, you probably didn’t gain their trust yet. But mentioning your brand all the time definitely won’t help you do so - actually, it could lead to the exact opposite.

Therefore, you should focus on putting more value in your content and avoid mentioning your brand very often. However, this doesn’t mean that you should refrain from mentioning it at all - you could link back to a certain page on your website (assuming that it’s relevant to the content you share) or include a backlink to a landing made especially for this campaign.

Another good and very subtle way to mention your brain in the native ad campaign is to include a logo in ad’s design or to post it on images.

6. Don’t forget to test and optimize

Sure, you should test an ad campaign after it’s launched and adjust it if you find some flaws and errors. However, while the impression your campaign makes as a whole is important, you shouldn’t ignore the details.

Your ad campaign consists not only of the content you create but also of a headline or an ad slogan, a design, and sometimes of a landing page as well. If you’ll be able to measure the strength of all these components and optimize that, your campaign will definitely be a win.

Including it into an ad campaign is not simply important - it’s crucial, actually.

7. Include a powerful CTA

A strong CTA is short and is up to the point. It also often includes an actionable verb that encourages people to perform the desired action. Including it into an ad campaign is not simply important - it’s crucial, actually. While the visitors might perform a certain action without additional encouragement, to many of them a powerful CTA will be the main reason to act.

If you cannot settle with one CTA, that’s okay. You can come up with a couple of variations and test them to find out which would work the best for your audience. Just don’t forget to keep all the other elements unchanged.

Native ad campaign might seem like a complex thing to handle. But actually, it’s mostly about one thing: creating an ad that would integrate well into the style of the platform you’re posting on. Keeping this and all the other tips mentioned above in mind will help you craft an impressive native ad that will attract clients. 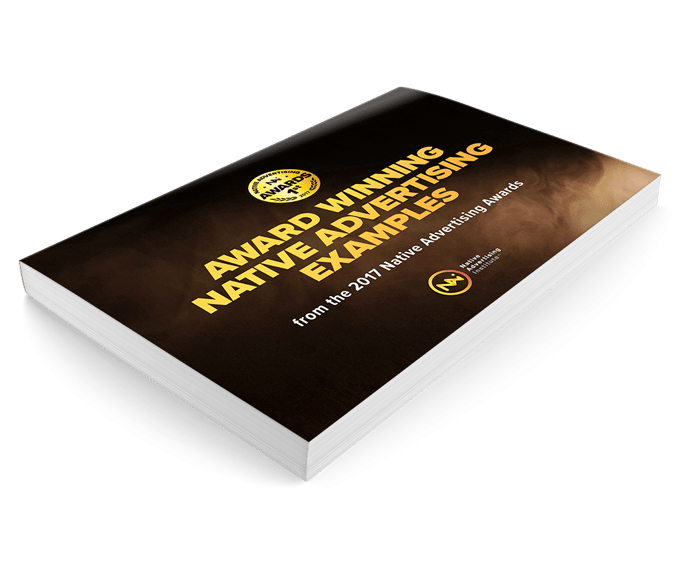 Previous story
← Why Brands Doing Native Advertising Should Partner up with Publishers
Next story
Brands and Publishers Need to Take Social Media Seriously! →