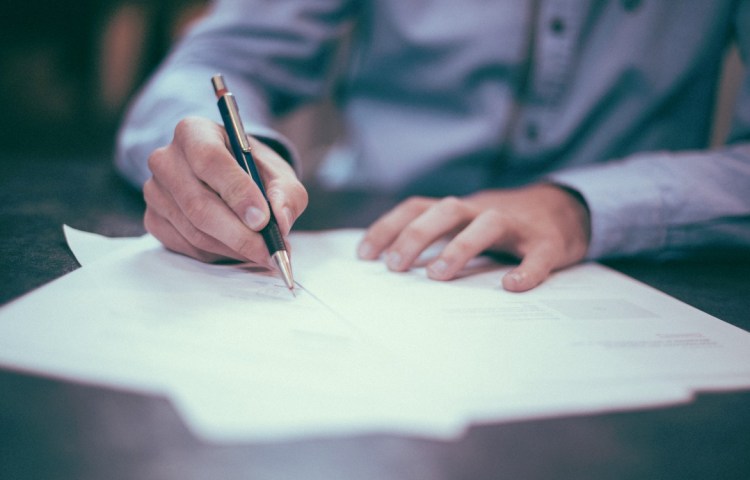 The study looked at what similar attributes each quantile had to see if any patterns immerged. Below is a look at the sponsored content renewal rates for some of the top performing publications. 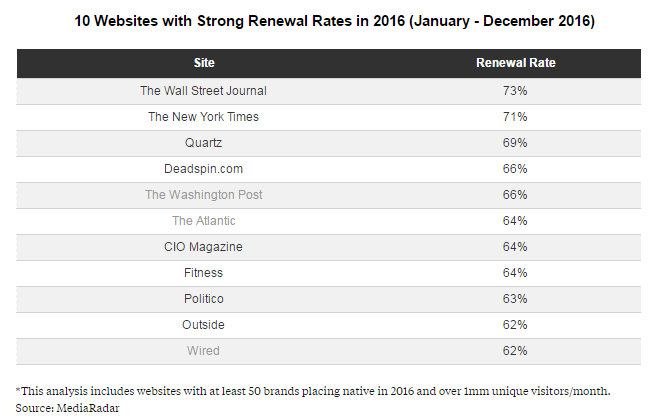 One of the common threads that tied all the high performing renewal rates together was the length of the campaign. Marketers that invested with a publication’s content studio for six months or longer saw 60 to 80 percent renewal rates – a 133 percent increase from the average.

One of the things the successful publishers all have in common is the duration of the campaign.

"One of the things the successful publishers all have in common is the duration of the campaign," Todd Krizelman, CEO of MediaRadar, said.

RELATED: How Publishers Can Successfully Sell Native to Brands

That can represent a significant investment for a brand (more on pricing shortly). However, the six-month mark makes sense because it allows the content studio to develop a relationship with the client, learn the brand, and make the necessary tweaks to the campaign to optimize it for success.

According to Advertising Age, “The world's best publications charge brands as much as $75,000 a month for the privilege of running sponsored content on their website, according to industry insiders.”

The chart below shows the pricing distribution for 76 publications in a 2015 sponsored content study done by Relevance. It demonstrates a pretty large gap between the lower end and the higher end.

There’s likely a correlation between the higher priced campaigns and renewal rates.

The Native Advertising Institute does not have access to either of the studies’ data, but our hunch is that there’s likely a correlation between the higher priced campaigns and renewal rates. It would be interesting to know what the renewal rates were juxtaposed with the pricing below.

Looking at the renewal rate chart above, it’s likely that those publications would be on the higher side of the pricing distribution above.

If this is true, it’s likely many publishers could actually raise their prices and improve renewal rates. This also suggests that publications should tweak existing sponsored content deal structures to force brands to invest for longer periods of time.

RELATED: How To Price Native Advertising

However, the Relevance study in 2015 shows that publishers are all over the place in how they construct deals for sponsored content with brands.

After speaking to many native advertising technology companies it’s clear that time is an important factor in their renewal rates, too. Not just renewal rates, but actual success for the marketer.

Most of these technologies are powered by machine learning algorithms, artificial intelligence, and natural language processing. This means that it takes time for these systems to optimize themselves towards the goals of the marketer. It can take anywhere between three and six months to get the campaigns hitting on all cylinders, depending on the vendor.

The rule of thumb is marketers need to commit for at least six months.

So the rule of thumb is, regardless of the type of native advertising (long-form, programmatic, etc.), marketers need to commit for at least six months. It’s around the six-month mark where peak optimization occurs and acceptable to jaw-dropping ROI happens.

For publishers, consider retooling your contracts for native advertising to reflect the need for a six-month commitment. Also, if you find yourself on the left side of the price distribution chart above, consider moving to the right some more.

DOWNLOAD E-BOOK: Learn all about native advertising trends in the news media industry 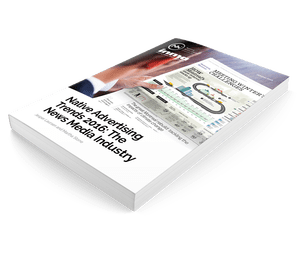