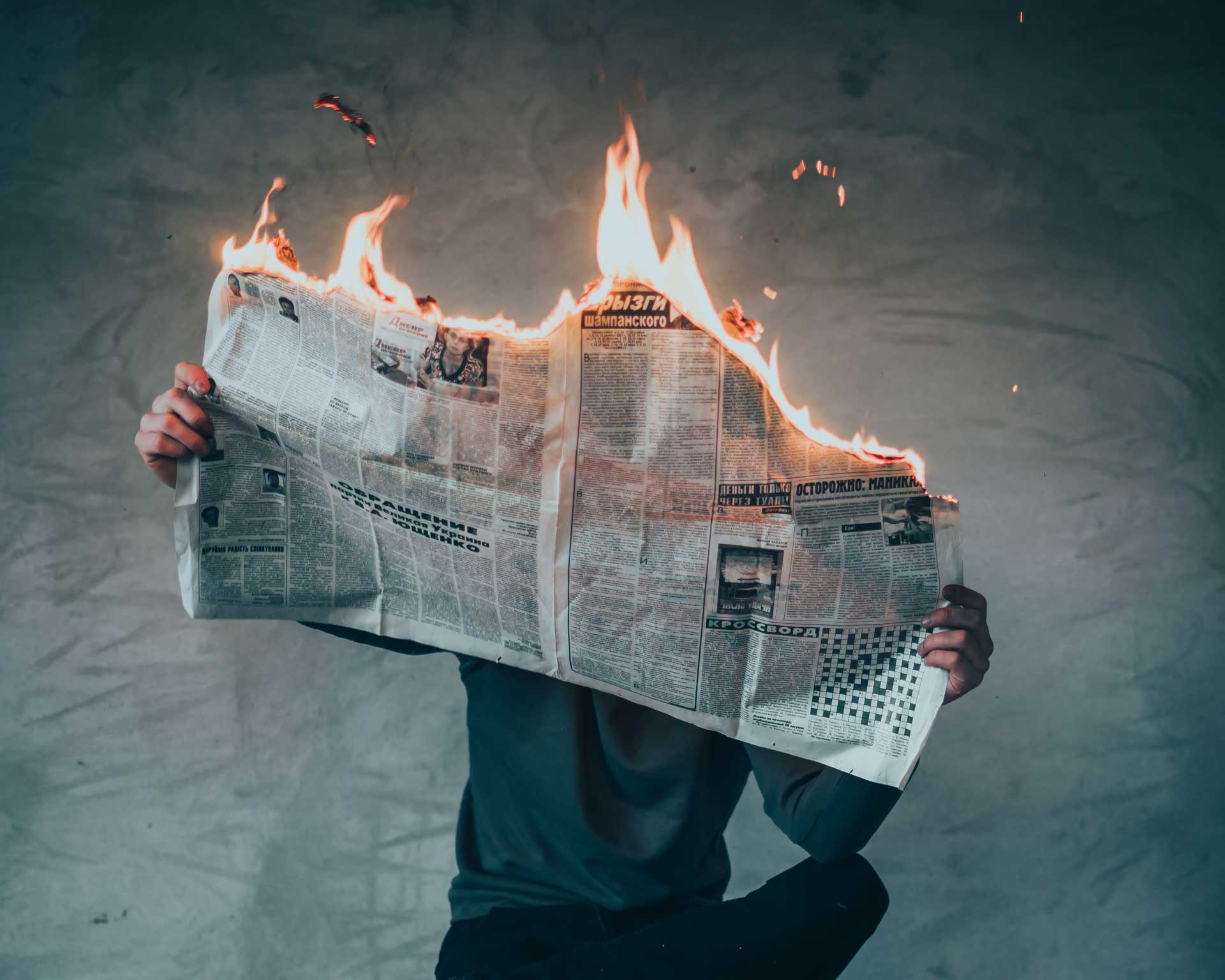 For many, the brand Hallmark evokes images of sentimental greeting cards, saccharine made-for-TV movies and keepsake holiday ornaments. However, what isn’t commonly known is that grandma’s favorite spot to score Precious Moments figurines was actually a trailblazer in the world of native advertising – establishing the practice back in 1951, years before the advent of the internet.

Before everyone became tethered to their laptops, tablets and smartphones, the TV screen offered brands the best avenue for converting casual consumers to clamoring customers via advertising. In its eponymous long-running “Hallmark Hall of Fame” series, Hallmark turned the actual content of the program – original TV movies – into one long advertisement for its brand.

Much like the greeting cards it sells, the “Hallmark Hall of Fame” movies tended to veer towards tearjerker territory, reinforcing the company ethos. However, it was the ads that ran amid the movies that really cemented Hallmark’s place as a native advertising pioneer. Ads were usually heart-touching vignettes with a piece of Hallmark content, making each break from the movie an opportunity to tell an emotional story involving a Hallmark card.

The native advertising industry has come a long way since those halcyon days. However, despite the prevalence of native advertising (or perhaps even because of it), some brands are still getting it wrong. Here are the top 7 deadly sins to avoid.

As complexity and capabilities of auto-optimization increase (multiple data sources, real-time bidding, historical data, conversion data, etc.), it is important to preserve the human element as well. Often systems auto-optimize distribution to negative results, based on the type of key performance indicators available.

Content not being rated against single objective guidelines (during moderation). MGID has adapted a combo of ESRB / Film / TV ratings to avoid subjectivity.

“One weird trick!” Perhaps the king of poorly done native ads, the one weird trick clickbait promises to help consumers lose belly fat, learn a new language and boost credit scores as if by magic. However, the weirdest part about these ads is that they redirect users to offers or content not related to the original ad or teasers. A definite no-no and the quickest way to dissolve any brand loyalty.

Sensationalism in image and copy may get clicks but it's not likely to provide campaign success. No matter how many times consumers see the faux medical-looking animation of an overweight lady in workout clothes jogging her way to a thinner frame, there’s no way anyone can actually name the product she is shilling.

When an advertiser has dedicated the resources and gone to the trouble of brainstorming, developing and creating a traditional (IAB standard) online ad, it’s understandable that they would want to use the ad in as many places as possible. However, forcing a traditional ad into a native format without first modifying and optimizing it is a big mistake. It’s all in the name – native ads are meant to look native to the site they are running on, so no matter how beautiful the artwork on a banner ad is, it’ll never work as a native ad unless changes are made.

Remember when Tesco claimed to have the “most tastiest” orange juice? How about when Scarlett Johansson proclaimed using a SodaStream was great for “less sugar, less bottles.” Whether in the schoolroom or in the boardroom, correct spelling and grammar are paramount.

Proper localization is key to an effective native ad campaign. What works in one market won’t necessarily work in another, and language alone is not an effective denominator of structuring creative. Social environments and psychology have to be considered as well. A native ad for public transportation isn’t going to do well in car-crazy Los Angeles, but New Yorkers would probably like to be informed about new Metro Card deals. It’s also important to remember that spoken language patterns and traditional idioms vary significantly by region regardless of the "common language.” There are at least five different ways to say something in Spanish that could mean something completely different (and often offensive) depending on the Spanish-speaking country. The same goes for English. What are commonplace, ordinary words in the UK, can be incredibly offensive in the US, and vice versa. Just think of what the British call cigarettes and the dangers of neglecting localization become very clear.

As you can see, there are many things to consider when launching a native advertising campaign, but you shouldn’t let the fear of getting it wrong hold you back. As long as you avoid the aforementioned sins and keep the end consumer in mind, you’ll be on the path to native advertising success.

Want more? Sign up for the Native Advertising Institute Newsletter and get weekly insights and news from the people who live and breath native advertising.

NOTE: This post was originally published on October 5, 2016 and was updated on February 25, 2022. Photo credit: Flickr/Janet Ramsden