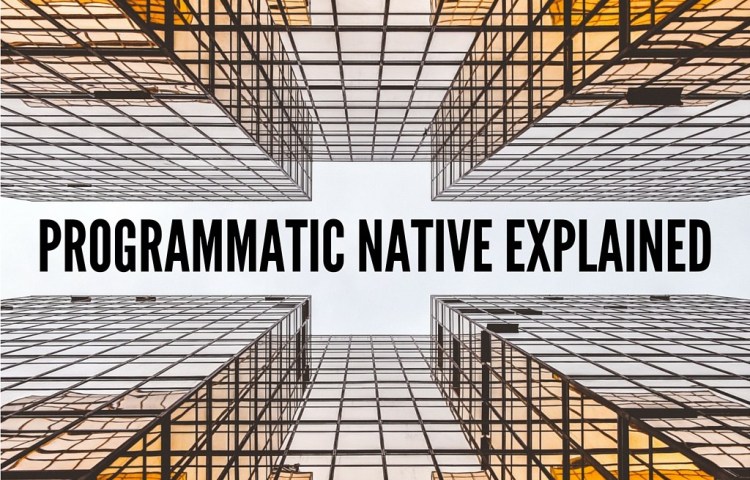 Programmatic Native Explained: What You Need To Know To Get Started (And Get Up To Date)

2015 saw huge progress in creating the conditions required for native ads to scale to a point few would have thought possible. Early in 2015, the IAB published the OpenRTB 2.3 protocol which established native as a separate ad object, opening up the ad format to the entire real-time bidding ecosystem. After years of workarounds and scattered workflows to try and bring major demand platforms together with native supply, this new IAB spec created an industry wide standard for the demand and supply sides to come together.

Sharethrough's Real Time Templating™ technology was the first market solution for programmatic native advertising, but was a private exchange. We wanted to create a set of standards that the whole industry could use for in-feed native ad placements and co-chaired the working group that put the new OpenRTB protocols together. We believe these new standards have opened up the future of advertising. We’ve announced several key integrations since these were released and have been working hard with the new working group that will update the recommendations later in 2016.

This is a fast moving space we expect to see a lot of growth in. So in preparation, we created a primer for what you need to know to get started.

The OpenRTB 2.3 protocol set out a new standard that allowed native advertising to be bought and sold in real time. Following on from Sharethrough's breakthrough with Real Time Templating™, it was a major development that put to rest the constant knock that there was no way to scale in-feed native ad campaigns. The protocol broke down the deliverable metadata for an in-feed ad: headline, content URL, content description, thumbnail, brand logo and brand name. It provided clear guidance for the entire industry on how native ads can be broken down into the right components and configured automatically to any unique site layout or in-app experience. 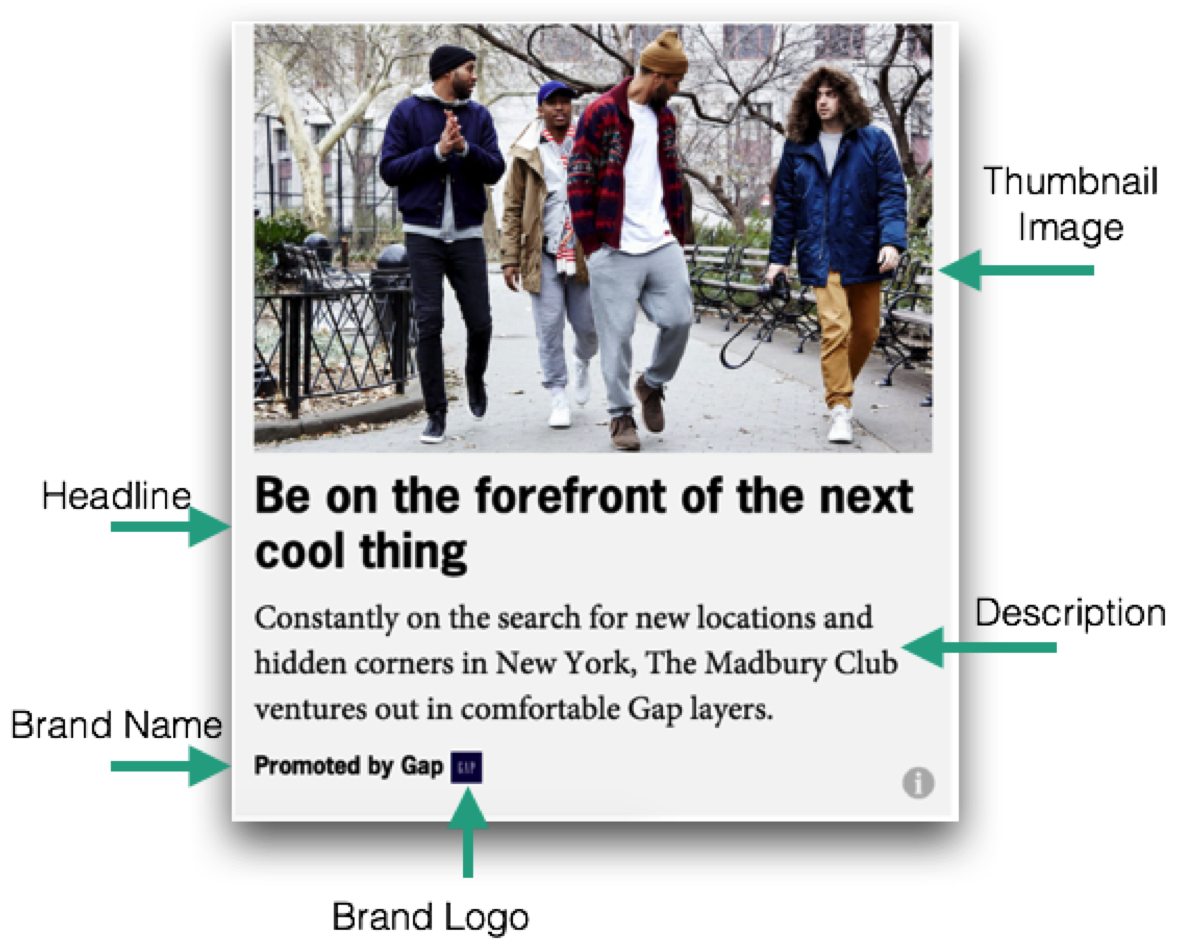 The benefits of programmatic native

Ads that fit in on the Internet today are the new normal. In-feed native ads are tailored to how people actually read online: with strong headlines standing out while people scroll through news feeds where once they were browsing from page to page. In-feed ads receive twice as much visual focus and over 300 times as much attention from audiences.

Sharethrough's technology led the way for programmatic native and our innovations have been automating native advertising for many years. Sharethrough For Publishers is the industry’s largest independent native SSP, working with tier-one publishers across every major vertical. On the buy side, through our Sharethrough Ad Manager we partner with 46 out of the 50 largest Ad Age Megabrands and the Sharethrough Exchange powers over three billion impressions each month.

What the OpenRTB 2.3 protocol adds into the mix is a chance for much greater scaling of native ads. They provide a standard protocol for major DSPs to integrate with native-enabled SSPs, such as Sharethrough, and run large-scale targeted campaigns that make use of all of the benefits of the content-first approach of native ads. A greater demand for native ad inventory should entice a greater supply of inventory from publishers, creating a liquid marketplace for this new ad format. In the future, native ads will likely be the predominant form of inventory online and this helps accelerate development toward that point.

Who are the key players

Since co-chairing the IAB native RTB working group that developed the RTB 2.3 spec, Sharethrough has announced a run of integrations with DSPs to turn these protocols into a reality. We’ve completed integrations with two of the largest DSPs in the world, AppNexus and The Trade Desk. We also have partnerships with specialist buyers like StackAdapt, TellApart, PulsePoint and PowerLinks. Through integrations like this, we’re giving the largest brands and marketers in the world the ability to target ads to hundreds of premium sites and apps through the Sharethrough Exchange.

The biggest change for DSPs with programmatic native is that they have to provide the creative with the bid, as opposed to just a single file. DSPs need to build in the capabilities to allow them to transact in this metadata. For publishers, if they’re working with an SSP already that supports dynamic templating for native - like Sharethrough - their work is already done. For other SSPs, more extensive work is required as the technology stack to handle the metadata of native ads under the RTB spec is much different. 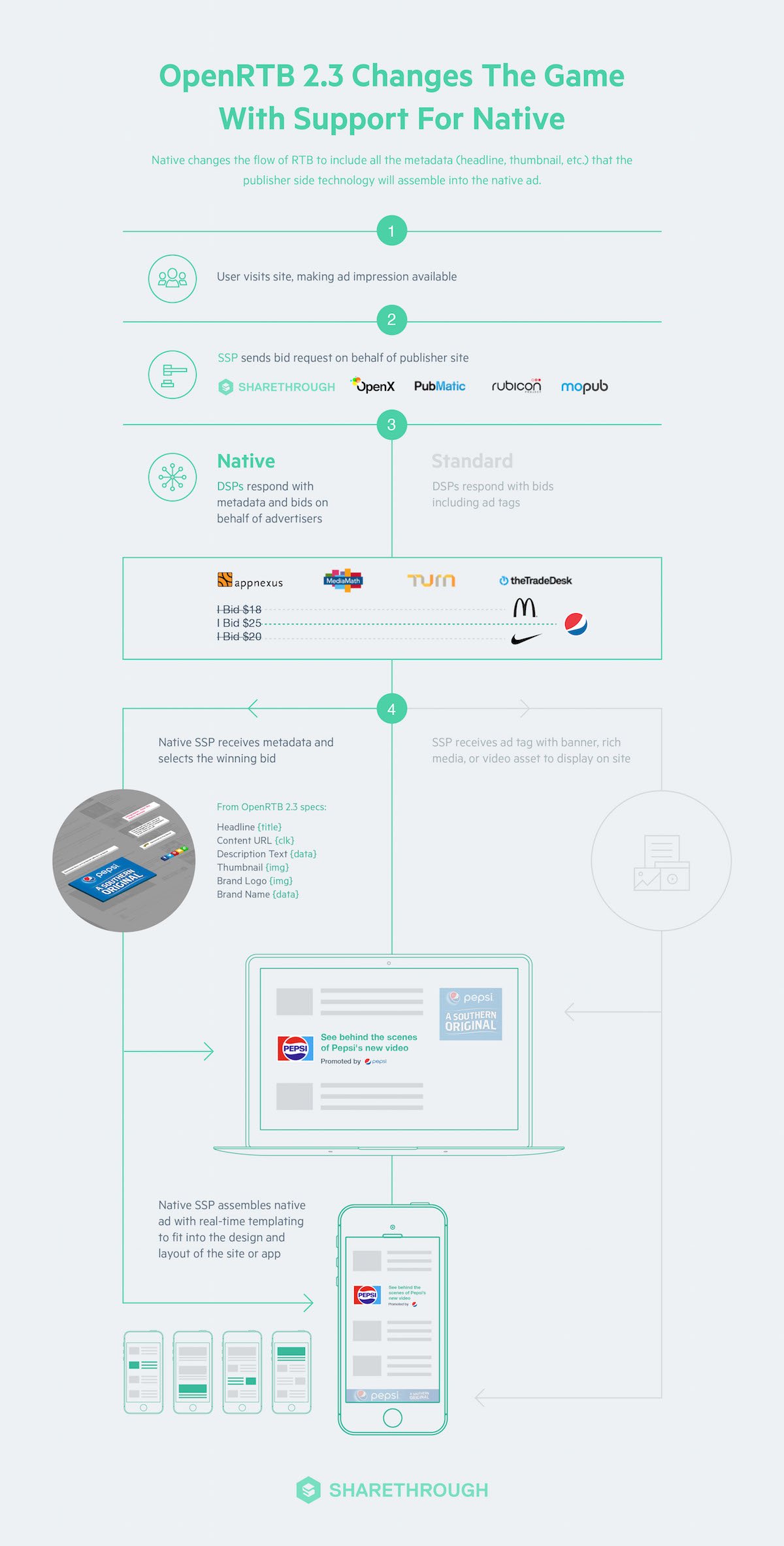 Having an IAB standard to support programmatic native ads is just the beginning. The benefits of native advertising have been well established, and with the requirements clearly established for DSPs and SSPs to build the functionality to support native, the steps are laid out for anyone to follow.

Important to note though is that the OpenRTB 2.3 protocols were just a foundation point for programmatic native. They gave a great generic framework to enable real time bidding on native ads, but left it up to each supply source to define their own standards for image size, aspect ratio, headline length, brand name length and more.

After helping to write the 2.3 spec, Sharethrough co-chaired the IAB group that worked to improve it. An extension has been developed - Native 1.1 - part of what is now the OpenRTB 2.4 protocol. Native 1.1 offers even greater structure and specificity for programmatic native. Importantly, under this new extension, the metadata for the native ad now includes context and placement type, allowing for far greater control over how the ad will look. 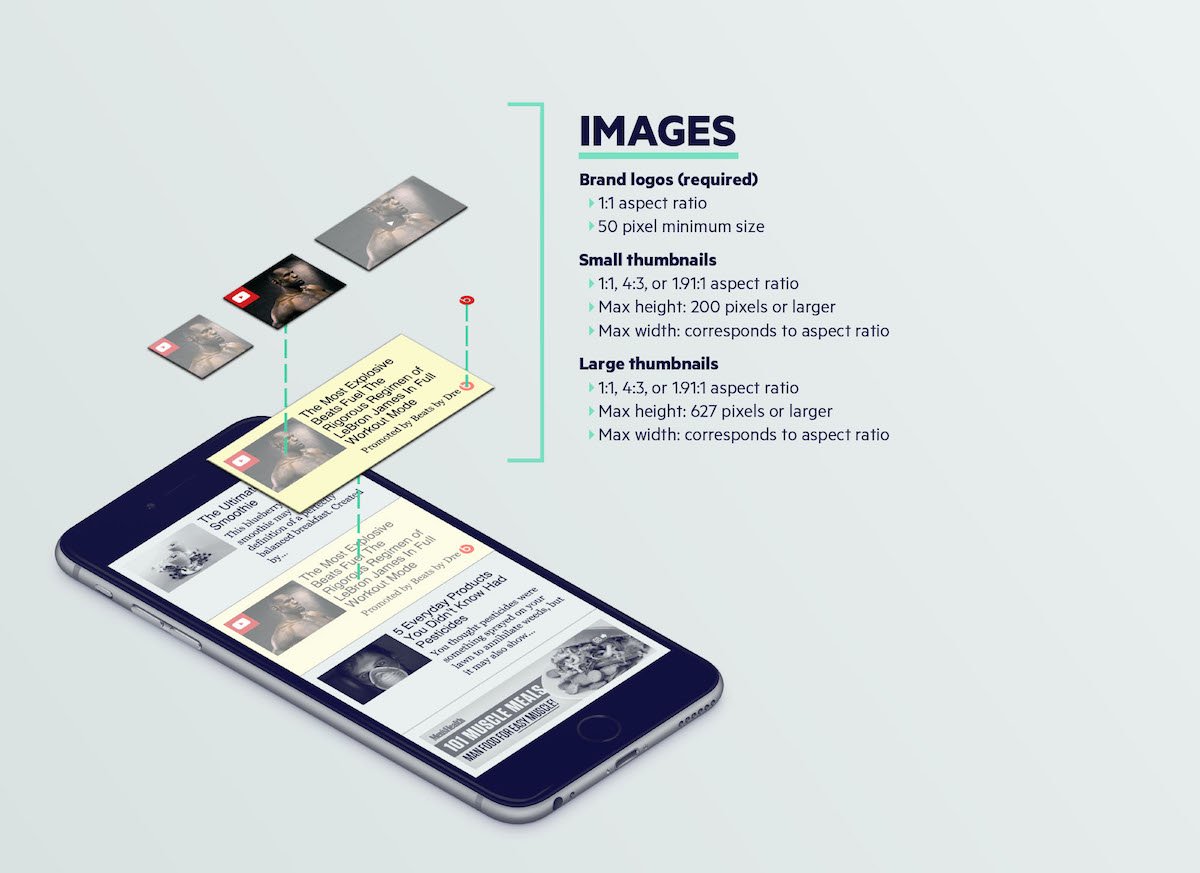 It’s an exciting time in this space and we have every confidence that 2016 is the year that programmatic native becomes a major part of the RTB landscape. 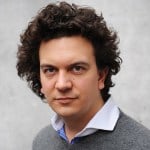 What does the future hold for Native in a Programmatic World?

Manual Ad Optimisation – a Thing from the Past?