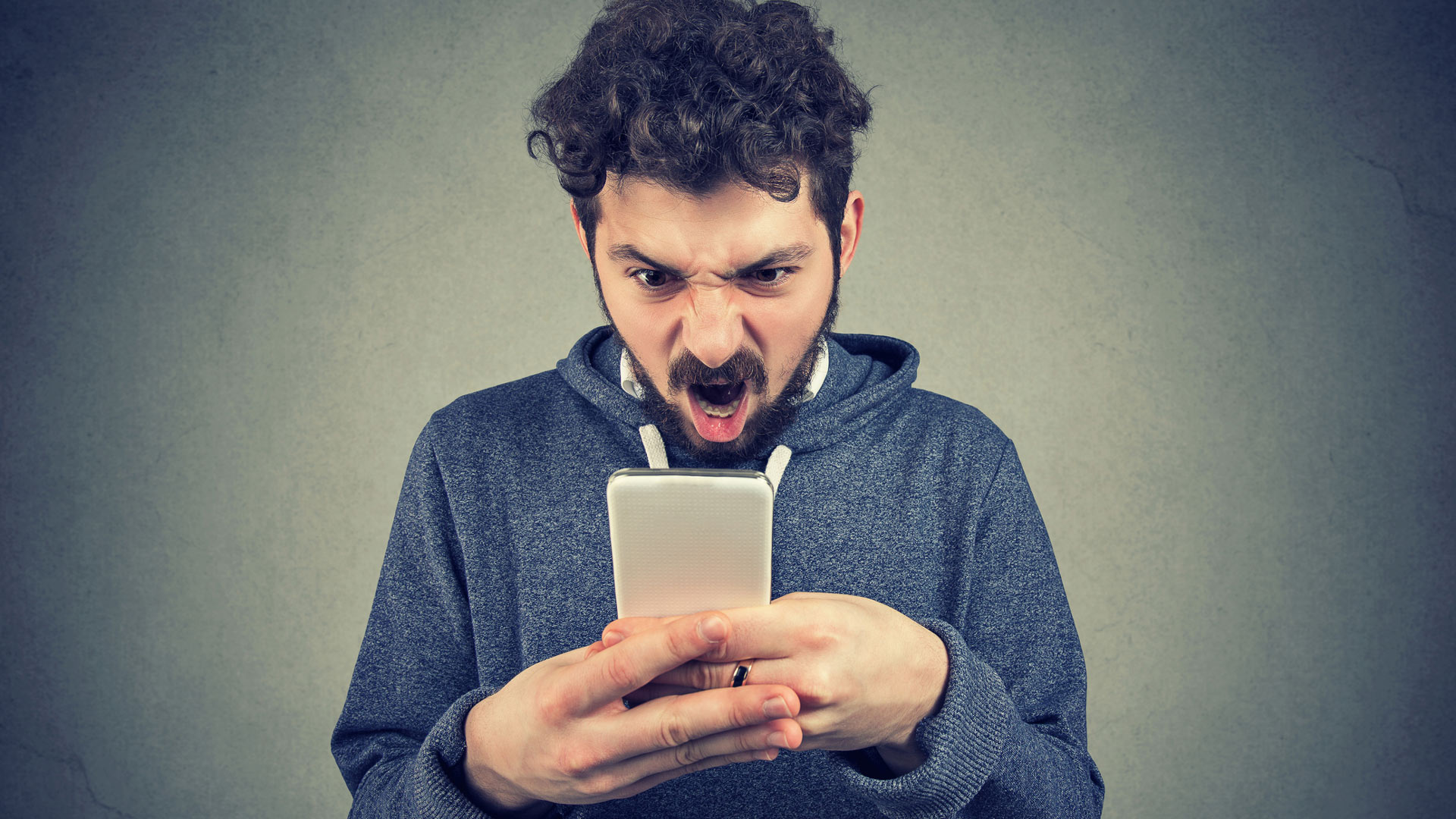 How to Not Piss Off Your Customers with Advertising

How do you create advertising that does not piss off your customers?

"The worst kind of advertising gets in the way of what consumers are doing," said Christina Constandache, VP of Global Partnerships at Viber.

"I can’t tell you how many times I’ve seen ads that just pop up and block what I’m trying to read or ads that make me stop what I’m doing just so I can figure out how to click off them as quickly as possible."

The waiting is the hardest part

"As soon as that happens, I hit the mute button, go to another site or check my email and then go back when I can see the video I really wanted to see."

She said that native ads that blend into their environment and do not obstruct a users online journey are the ads that resonate best. Not disrupting the user experience and simply being part of their online journey is vital.

The key is to not be intrusive and annoy consumers. Consumers react negatively when an ad occurs in private spaces or infringes on their desired activities. Good native advertising makes sense to consumers and appears in an environment that they enjoy.

Ads placed in the right context and to the right audience have the ability to convert new clients and re-engage existing client, while those ads that take over your screen are a big problem.

"There isn’t a single person I know who has ever said, please put a big ad directly over the content I want to see," Constandache continued. "Especially on a mobile phone where your screen space is limited."

Constandache stressed that advertisers needed to be "tasteful" about how they engage with consumers. In extreme cases, the wrong ad in the wrong place can even be offensive.

"Don’t just stick an ad someplace because someone is selling you that space -- think how you would react as a consumer receiving that ad."

These Stories on Mobile