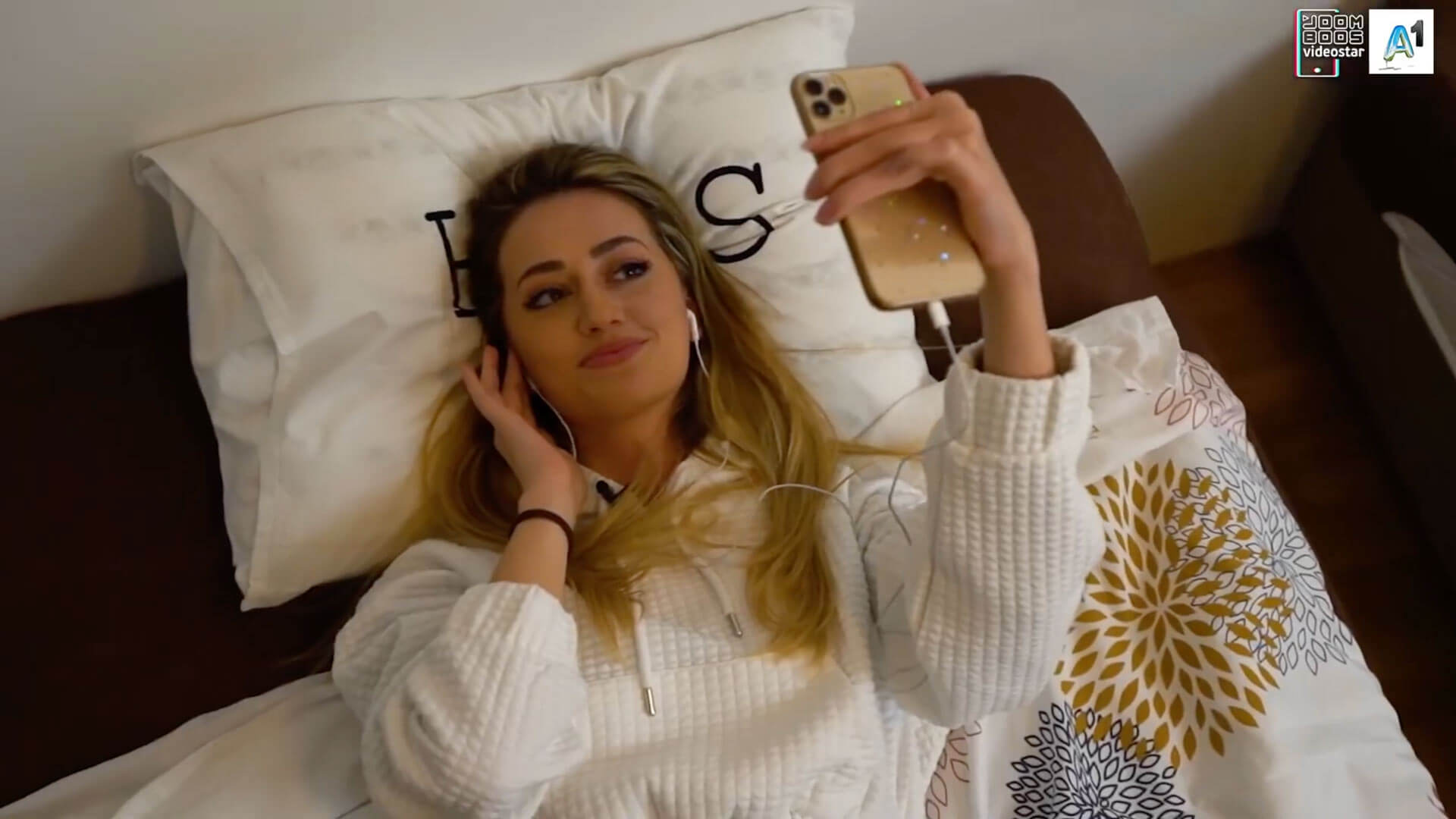 Capturing the attention of Gen Z has become increasingly more difficult. So, when A1, one of the biggest telecom providers in Croatia, wanted to promote their new music platform for a young audience – the A1 Xplore Music by Deezer, which allows users to listen to their favourite songs and trending TikTok music hits – the studio knew it had to come up with something using the online channels and formats most suited to the demographic.

To do this, 24sata created an online talent contest on TikTok and YouTube that naturally integrated music from the A1 Xplore Music usic app. Active TikTok users with over 1,000 followers were invited to make the most creative TikTok video and publish it on their own profile. The talent show was then played on YouTube over a series of episodes. Judges would provide advice on the videos and two candidates would compete against each other in each episode. At the final event, viewers voted for the winner of the show.

One of the important pillars of creating this series was the use of influencers as the main promoters of the campaign, thus creating a sense of importance when talking about the product. 24sata collaborated with the most popular regional TikTokers to achieve maximum reach.

An important strategy was to use the whole JoomBoos platform. As TikTok’s official partner, JoomBoos is the only verified media brand on TikTok in the Adriatic region with over 300,000 followers and 10 million monthly views. 24sata used the JoomBoos web platform to report on all contest phases.

The campaign was anchored in digital, with YouTube as the main distribution channel, encouraging audience engagement and participation.

Each influencer also engaged their audience on their private profiles, sharing content about the show and A1.

Further reach was made possible by promoting content on 24sata’s Facebook and Instagram, JoomBoos and 24sata print editions, 24sata’s TikTok profile and through a display campaign on the 24sata and Joomboos websites.

The campaign set the Croatian internet on fire, as it was everywhere – challenges, dances, music, full-length videos, short clips, interviews and behind-the-scenes snippets.

The numbers went through the roof even before the campaign was over:

Online content is made by people, for people. The more you engage your audience, motivate and inspire them to create content and not just consume it, the better your overall results.

When making an online contest, it is a good idea to provide clear pointers and tasks. People tend to get lost if they don’t have rules to guide them. For this reason, 24sata had different and exact challenges to get better applications and engagement.

The audience loves battles between candidates and choosing sides as it gives them the feeling of being a part of a team. When two candidates compete against each other, they will engage the audience even more in order to see who can get a better response from the judges. Judges were popular TikTok and YouTube creators, which brought in even more candidates because people wanted to hear the creators’ opinions.

In the end, following trends that your audience follows and connecting them with your brand in a native, smart and fun way will generate great results.