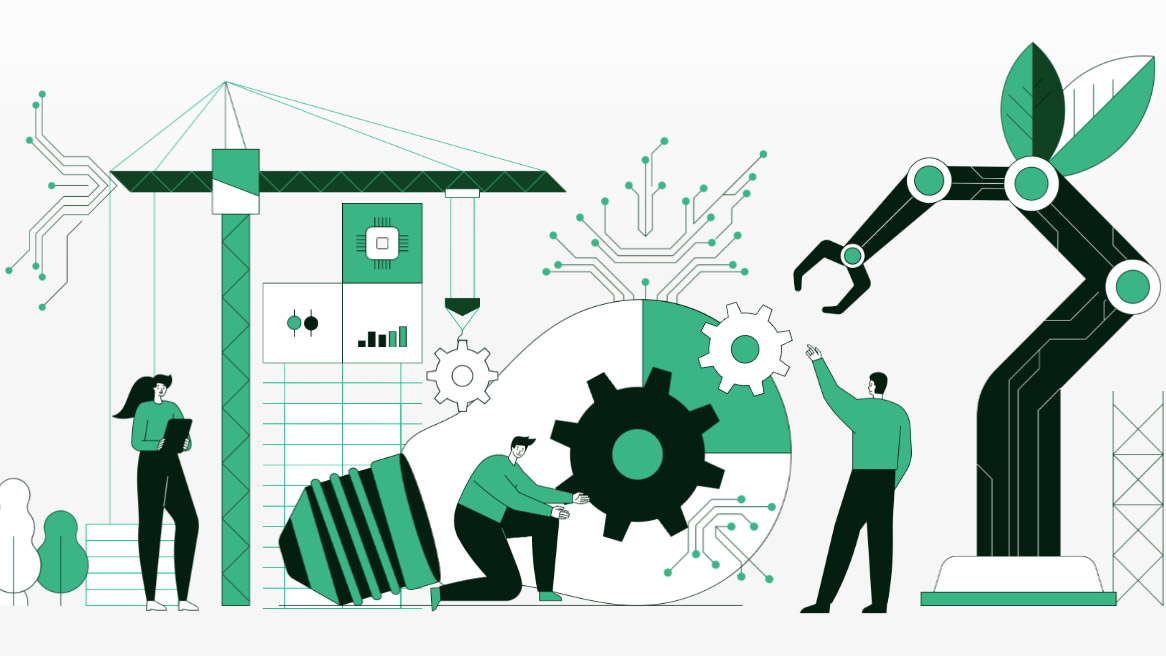 In 2020, National Instruments (NI) in Austin, Texas, sought to reintroduce itself to the world with a modernised brand and company identity.

NI teamed up with the WP Creative Group at The Washington Post to develop a video-driven branded content campaign. It aimed to position NI as a human-centric company supporting engineers to drive positive change.

Most people spend their professional lives trying to avoid failure. But not the engineers in the test and measurement industry. They seek it out. These innovators look for every possible way technology could break, miscalculate or misfire. NI needed to show why failure is a necessary precursor to innovation.

WP decided to create a three-part series that looked at why failure is crucial to success in promoting positive change. The impactful series, blending insightful reporting with engaging video and audio, contextualised and conveyed the complex work that engineering teams undertake in the development of new technology.

The first piece outlined how seeking failure is an important part of the engineering process. The second profiled a group of engineering students at the University of Texas that hoped to be the first collegiate team to launch a liquid-propelled rocket into space. The final piece, a multimedia experience, examined the role that failure played in the success of Virgin Orbit.

The custom videos served as assets for ads driving to the content and were leveraged as social cutdowns shared by WP Creative Group profiles.

The campaign also used organic and paid social promotion on platforms including Twitter, Facebook, LinkedIn and Instagram. All social posts were targeted at technology, engineering and science groups.

The campaign allowed NI to reach a large, engaged Washington Post audience across platforms, and the program met or exceeded benchmarks for all key performance indicators.

The program over-delivered on video and page views by 13% and exceeded time spent expectations by 20%. Readers returned to the NI content 31% more frequently than other programmes.

The content received thousands of referrals from key social media platforms including Twitter, which drove the highest performance. It was also shared by organisations and influential individuals featured in the releases, including Virgin Orbit and the Texas Rocket Engineering Lab.

The series successfully contextualised NI's work and how to enable engineering innovation across a wide range of organisations. It demonstrated how providing a multimedia experience that blends deep reporting with engaging video elements, including b-roll loops and interview vignettes, can captivate the target audience.

Main illustration is the copyright of The Washington Post and was submitted to the NAI for award consideration.

A Fresh Content Strategy Could Change the Political Advertising Game