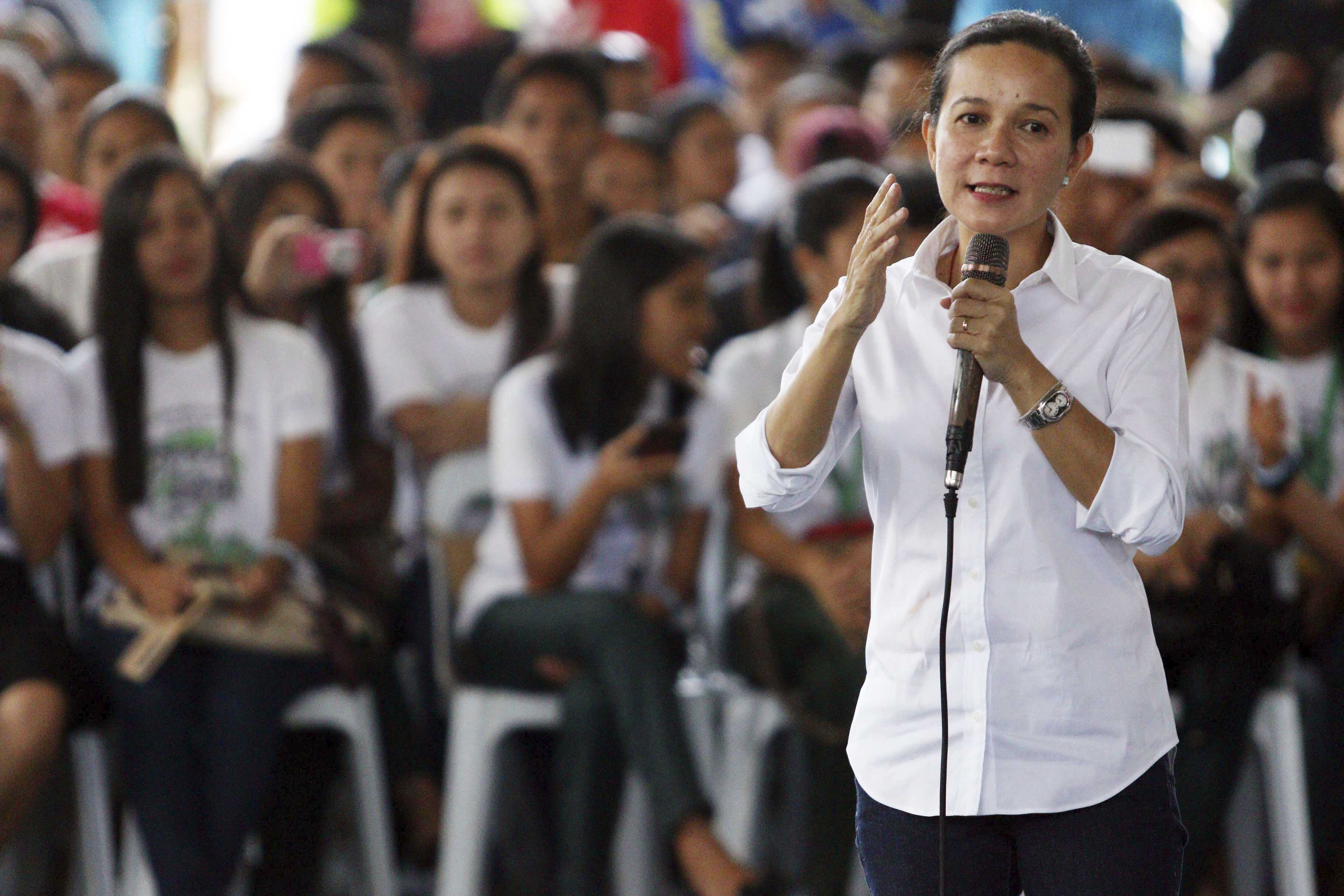 A Filipina senator employed native advertising to earn re-election. Here’s the spectacular inside story of how it worked

Campaign: How Hyperlocal Programmatic Helped Win an Election. Check out the campaign here.

In 2019, Ms. Grace Poe hoped to secure a seat in the Senate of the Philippines. Although public awareness of her was high, very few people were likely to vote for her. Learn how native advertising drove the election campaign to a historic result.

Each content piece was inspired by a carefully chosen social issue that had a particularly strong resonance within a specific geographical province. For example: Bulacan, a province in Central Luzon (north of Manila) was besieged with typhoons. To resonate with Bulacan convertibles (convertibles are the voters most likely to be convinced to vote for the candidate), the content was created using actual footage of Ms Grace Poe doing food and medical missions to typhoon victims and refugees in Bula- can. This kind of content-authenticity resonated with voters. The content was always translated into the local dialect to strengthen engagement.

Facebook is the primary platform to consume political news and debate politics for this generation of voters. The campaign tapped the power of intent via programmed buys on interest-based content. Programmatic buying was employed on both Facebook and Youtube to hit the audience at relevant interests, locations, language preferences and even competitive candidate pages.

To launch the campaign, a number of regional micro-campaigns were strategically timed six weeks prior to election day, using paid social. This period is a critical time when voters’ personal ballots are being finalised. The 54 micro-campaigns were used in 21 prov- inces across the Philippines, with heavier weight being applied as election day came closer. The content was optimised in real-time.

Ultimately, of course, the goal was to secure a seat in the senate

During the week leading up to election day, Ms Grace Poe dominated online conversations regionally: Campaign content generated 91 million impressions, keeping her top of mind despite a clutter of various candidates to compete with. Micro-online content delivered a six percent incremental reach through organ- ic shares from an already high base of 56 million people reached. This was far from the only achievement of the campaign: The pre-campaign negative sentiment score was reduced from 30 percent to 23 percent. Most importantly, the campaign successfully converted non-supporters - a plus eight percent voter conversion compared to the election in 2013 - so that Ms. Grace Poe garnered 22 million votes to secure the second-highest number of votes among 61 candidates and a seat in the senate.

Running as an independent candidate lacking both the political machinery and resources, Ms. Grace Poe had to fight tooth and nail for every vote across 81 electoral provinces within 120 days. Generally, the voter profile in the Philippines are female or male at 18 years old or older, but steering a campaign towards a generic audience will rarely deliver KPIs.