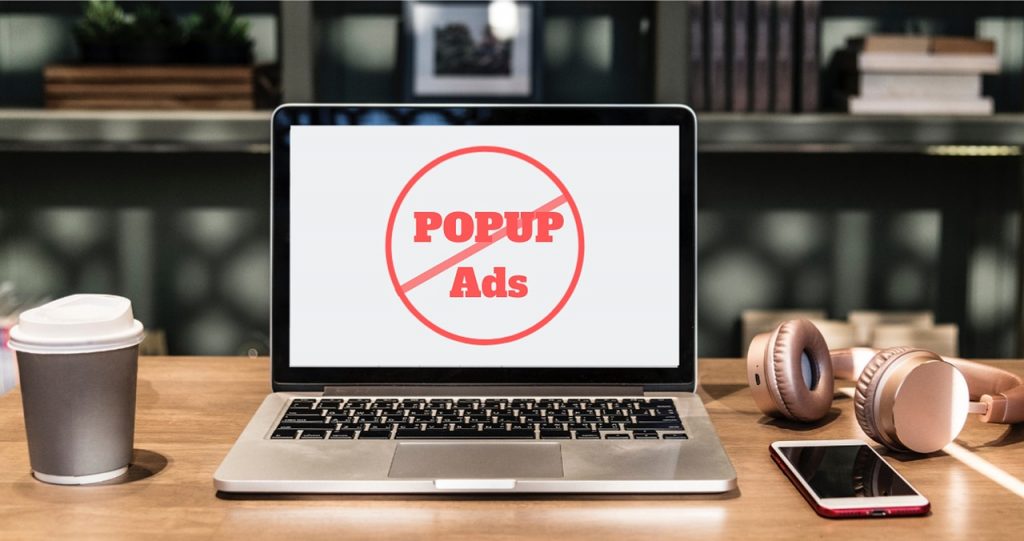 In the age of ad blockers, discover how native ads can help you get your content not only seen, but engaged with.

In 2015, a mysterious podcast called “The Message” made headlines. Hailed for its “radio-age genius," the podcast immediately drew comparisons to Orson Wells’ infamous 1938 broadcast of The War of the Worlds—the most famous science fiction radio play ever produced.

“The Message” hit airwaves less than a year after Serial became the first podcast to go viral; its creators wisely recognized the medium’s potential and acted fast. It worked: Within eight weeks, Fast Company reported that “The Message” had earned 1.2 million downloads and a number one spot on the iTunes podcast charts.

The twist? “The Message” was branded content by General Electric. It’s a powerful example of how high-quality native advertising can attract – and keep – an audience’s attention, and in the age of ad blockers, it’s more relevant than ever. 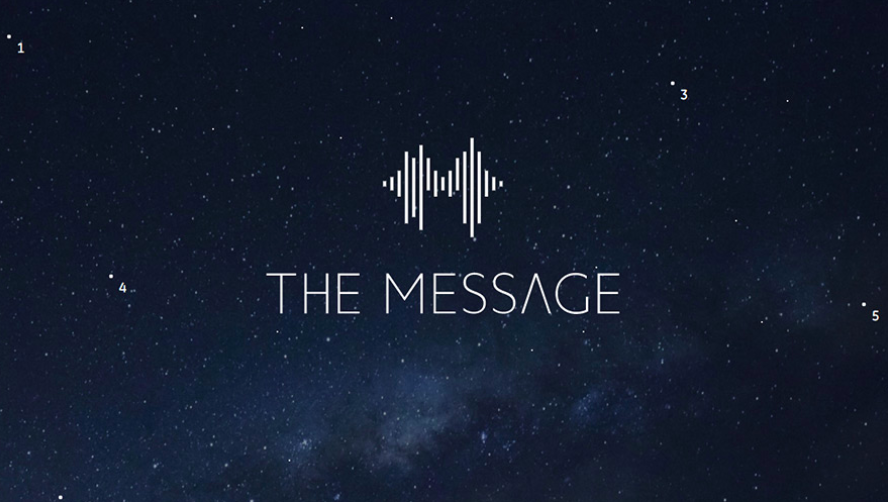 The Message was a Podcast put out by GE, which debuted in October of 2015.

For as much as you might read about online ads, you probably haven’t encountered any recently. Today, more than 60% of people block ads on their computers. The rise of ad blocking has serious consequences for businesses that depend on ads for exposure or revenue. In fact, ad blockers might cost publishers up to $35 billion by 2020, per Digiday.

While your audience probably views online advertising - such as pop-ups - as a nuisance, they might have a significantly different stance on native ads, potentially seeking them out for education or entertainment.

Take Marriott, for example. In 2015, the hotel chain created a 24-minute short film called “French Kiss.” The film took place in and around a luxurious Marriott hotel in Paris, appealing to business travelers’ desire for adventure and romance. Instead of relying on banner ads to chase potential guests around the internet, “French Kiss” drove attention to the brand message of luxury and comfort Marriott wanted to convey. By the time viewers engaged with the story, many likely forgot they were absorbing an advertisement at all.

Best of all, enterprising brands can follow Marriott’s example by leveraging native advertising across multiple channels.

Whether your audience spends time devouring content on video-streaming platforms, digital magazines, or social media, you can create content they won’t want to scroll past—and that will never be subject to ad blockers.

As more people use ad blockers and traditional ads receive less attention, native advertising provides a solution for brands trying to break through the noise.

Strong UX design is intuitive and simple for users to navigate. As the Native Advertising Institute has previously noted, native advertising provides significantly better user experience than traditional online ads such as pop-ups, banner ads, or ads embedded in videos.

Above all, audiences value online experiences that feel frictionless. Among people who use ad blockers, more than half disable the tool on social media platforms because social media ads typically do not disrupt the browsing experience — a prime opportunity for businesses to embed native ads.

For another example, take Boeing. The aerospace giant once published an in-depth native advertising package through The Atlantic magazine. As users scroll through a web-based narrative about the International Space Station, they experience high-resolution photography, dynamic infographics, and embedded multimedia elements. The creative UX design keeps readers engaged — and, thanks to subtle branded touches, aware that they have Boeing to thank for the experience. 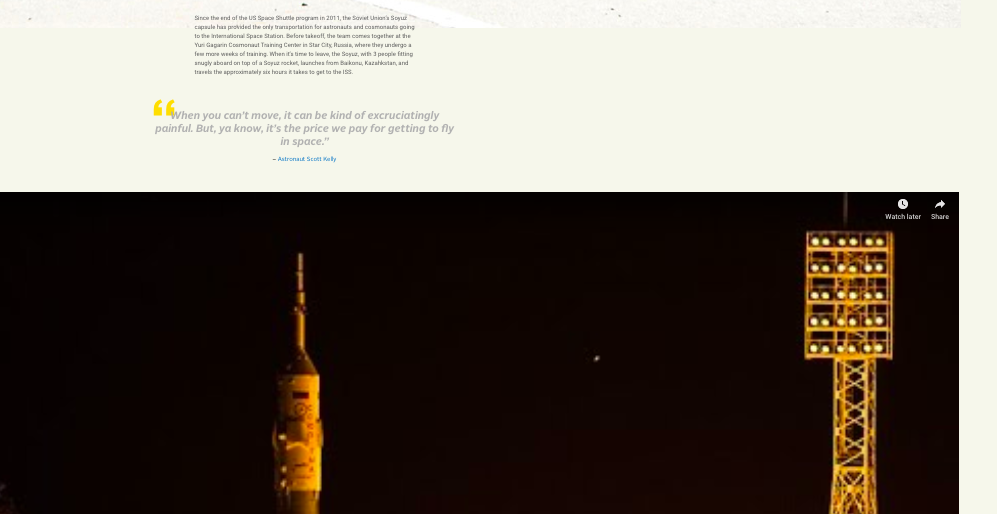 Part of an interactive native advertising package put out by Boeing in the Atlantic Magazine.

When it comes to improving website performance, there’s an especially strong case for choosing native ads over other forms of online advertising.

According to Search Engine Journal, “A bounce is when a user enters your website on a particular page and leaves from that very same page without taking any other actions.” In general, low bounce rates are associated with deeper user engagement.

One of the biggest obstacles to online engagement is site speed. Crazy Egg calls this the “15-second rule,” observing that most users grow frustrated if a website takes longer than fifteen seconds to deliver the value they’re looking for. Websites that load too slowly waste precious time.

In 2019, a developer confirmed a long-suspected relationship between online advertising and site speed. After examining ad-serving scripts on one million of the most popular websites, the study revealed that ads can add as much as 2.5 seconds to a page’s loading speed.

Native Ads Are Engaging and Unblockable

When listeners tuned into “The Message,” they didn’t hear a glorified ad for GE. Instead, they eagerly devoured a podcast that was intriguing and memorable — and they came away impressed by GE’s ingenuity.

How can you kick-start a great native advertising strategy?

At this year's Native Advertising Days, the industries leading names gather to share their insights on what makes for a great native advertising strategy. Don't miss out! Get your tickets today, right here.

Kristen Herhold is a Senior Content Writer for The Manifest, a B2B news and how-to site in Washington, D.C. She leads the company’s research about advertising agencies, trends, and cost.