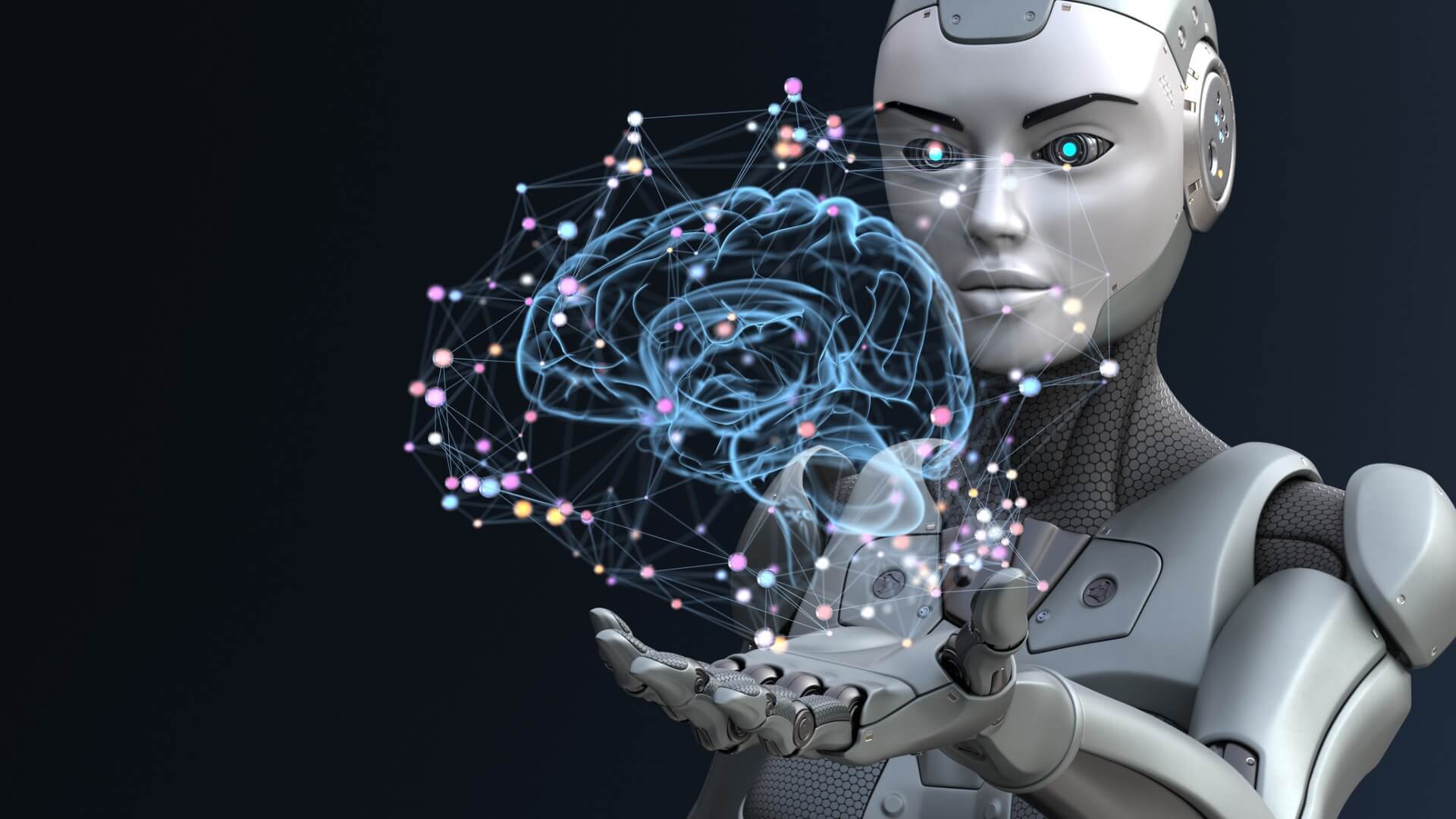 Native advertising creativity in the age of AI

When will the computers take our jobs?

For those of us who make our living with words, it’s a question that can strike fear into our hearts. After all, artificial intelligence has already replaced journalists at places like the Associated Press, Reuters, Bloomberg and at sports and finance desks around the world. AI-generated newscasters are even reporting the news on airwaves from China to Denmark.

If AI can replace journalists, can other writers and creatives be far behind? How long until marketers of all ilks, including native advertising professionals, are also shown the door by our coming machine overlords?

It’s something that has been earnestly discussed for some time now, but marketing consultant Jason Miller thinks our jobs are safe for the foreseeable future. Why? Because we humans still have a key advantage over robots, one that is particularly relevant to the worlds of marketing and advertising.

“AI has sort of an Achille’s heel when it comes to creativity,” Miller tells the Native Advertising Insitute. “Creativity has to come from a human. AI can only analyse observable data. Whatever you put into it is all it has to work with, whereas we humans have life experiences, we have feelings, we have thoughts, we have imagination. These are things that are truly human, and that's what fuels the creativity that separates us.”

Creativity as a teachable skill

If you don’t consider yourself a naturally creative person, Miller’s words may not give much solace. But he argues that creativity is like any other human talent in that it can be taught and learned.

“Although creativity is not a technical skill related to a specific task, tool or role, it is most definitely a skill,” Miller says. “It can be developed, practised and enhanced. And if we want to thrive as marketers in the age of AI, that’s exactly what we need to do.”

Miller argues that creativity is quickly becoming marketers’ “unique selling point in the age of AI”. He’s not alone in his thinking. The World Economic Forum identified “creativity, originality and initiative” as the third most important skill for the future. The demand for human creativity means that we should be finding ways to use AI to take care of some of the more mundane tasks so that we can set our imaginations free, Miller says.

“I think the important thing is to not look at machines as competitive but look at how we can collaborate with them. How can AI play a role in automating things and analysing mass sets of data so that we can focus on being more creative? You can use AI to help amplify and boost creativity but the heart and soul of the creativity has to come from a human.”

As an example of how advertisers can view AI as a partner rather than a competitor, Miller points to a 2018 ad from Lexus that used a script written by IBM’s supercomputer Watson that was then brought to life by film director Kevin Macdonald. At the release of the ad, IBM Watson spokeswoman Reece Medway described it as “an example of how man and machine will collaborate in the AI era.”

Miller has served as Head of Brand for Microsoft Advertising and Group Marketing Manager at LinkedIn, among other previous roles. He’s currently the senior director for brand marketing at ActiveCampaign in addition to being a self-employed marketing consultant. Miller is also a concert photographer and the author of two books with a third on its way.

“I feel like my entire career has been built around a creative mindset,” he says.

But even someone who describes himself as a “slayer of mediocrity” tells us that he often has to overcome his own “inner critic”. He says that finding ways to silence that voice is one of the best ways to unleash creativity.

His other tips are to recognize the value of your own creativity and to use AI to seek out constraints. The latter may sound counterintuitive, but Miller argues that not only do constraints spur creativity, but the more unreasonable those constraints are, “the greater likelihood of them producing a breathtakingly original piece of work.”

“It’s a common assumption that creativity needs space and freedom, but nothing could be further from the truth,” he says. “Seek out and pile on constraints and you find that creative thinking flourishes in the space between them – like a well-laid fire catching alight. The algorithms will tell you what the optimal video length is, how long a subject line should be, what time to send that email and what topics you should be creating content around but the delivery remains up to you.”

Miller’s parting advice for native advertising pros in the age of AI is to make sure to “always leave space for the big idea or to try something new.”

“Seventy percent [of your time should be used to] get it done, keep the trains on time, keep the leads coming in and keep the brand awareness going,” he says. “But save that 20 to 30 percent for a big idea, an intelligent risk, something that's different, something that's unexpected, something that's bold. We all want to be better storytellers, but we rarely take the opportunity to actually do so.”

Previous story
← Meet them where they are: How TikTok and real stories can help brands reach Gen Z
Next story
“We only have 8 seconds.” How the New York Times makes branded content stand out in a saturated media environment →

These Stories on Artificial intelligence

How Artificial Intelligence can help you design a better user experience