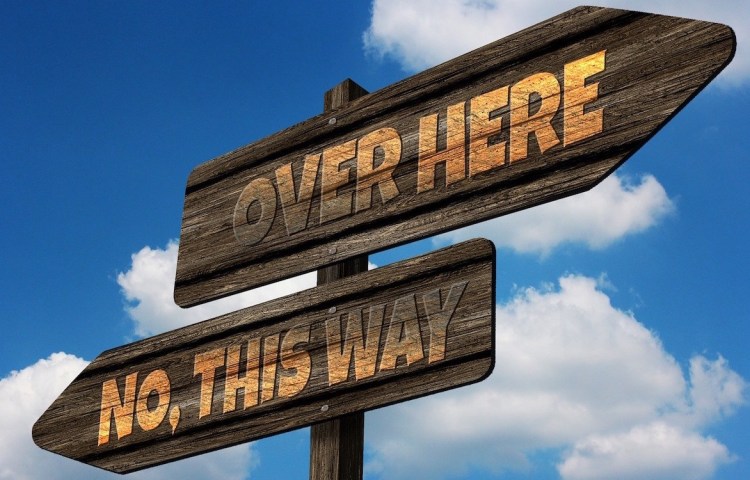 Separating Fact From Fiction is Tougher Than Ever

News media have long challenged the honesty of politicians and held them to account, but things have been turned on their head. We’re living in a world where politicians in democratic nations now accuse media of being “an enemy of the people” and purveyors of ‘fake news.”

That’s just one of the many challenges preventing traditional news media from effectively combating fake news – the perception they are part of the problem, not the solution. Eroding trust in media – some of it from external sources like the American President, but some of it self-induced – is the heart of the problem.

It has to make sure their own houses are in order, both with editorial content and advertising and especially with sponsored content and native advertising from third-party providers.

We are drowning in fake news

Before mainstream media can do anything to combat fake news, it has to make sure their own houses are in order, both with editorial content and advertising and especially with sponsored content and native advertising from third-party providers.

RELATED: Understanding Blockchain - What Does It Mean for Native Advertising?

In today’s world, we are drowning in fake news – either propaganda that masquerades as editorial content, or false content designed to generate advertising revenues through increased web traffic.

A big part of the population now consumes and shares its news via social media, often without realizing what they share is false.

To make matters worse, what we still think of as “mass media” – television, radio and newspapers – are minuscule compared to social platforms, the new mass media, where it is easy to share false and misleading posts, either by design or inadvertently.

Just look at the numbers: Facebook as 1.4 billion daily users, while its sister platform Instagram counts 500 million. Twitter has 157 million. Snapchat, the current preference of the young, boasts 61 million.

The New York Times, by contrast, claims about four million, the Wall Street Journal and USA Today 6 million, and the Times of London 1 million – a mere drop in the bucket comparatively.

Thanks to that dynamic, a big part of the population now consumes and shares its news via social media, often without realizing what they share is false. More than two million people shared, commented and reacted to the false story that President Obama banned the Pledge of Allegiance in US schools. Nearly a million did the same with a story that falsely claimed The Pope endorsed Donald Trump. And more than 3,000 Facebook advertisements and links targeted US voters were created and paid for by Russian entities.

Even news media professionals, who should know better, have been taken it – we’ve all seen stories spread by mainstream media that came from spurious sources.

It’s hard to tell what’s true or not on social platforms because it’s hard to determine the source of the content beyond the friend who shared it.

And that’s just the tip of the iceberg – it’s hard to tell what’s true or not on social platforms because it’s hard to determine the source of the content beyond the friend who shared it. It’s no wonder that two-thirds of Americans in a recent poll said they are greatly confused by media, or that nearly half think news media makes up stories.

In this environment, trusted media are needed more than ever. Consumers are overloaded; we are exposed to media for 12 hours each day and are hit by more than 3,000 advertising messages a day.

RELATED: Small Changes In Disclosures Can Have a Big Impact on Ad Recognition

News media can’t compete with social media in terms of reach, but it can compete and win in terms of accuracy, and in terms of once again becoming a reliable source of credible news that cuts through all the noise.

But to do so – and the only chance they have – is to build up trust again with good quality journalism and quality advertising.

The industry is not yet doing so. In many countries, trust in media is at all-time lows.

This has given rise to sponsored content and native advertising, which is a dangerous thing in today’s world.

It all comes down to trust

As I mentioned earlier, there are many reasons for this, and I’ve outlined just some of them here. Among them, and responsible in part of the decline, is a business model that is based on reach, on generating traffic, above all else. This has given rise to sponsored content and native advertising, which is a dangerous thing in today’s world.Because while it may build reach and revenues, it doesn’t build trust.

RELATED: Should We Have a Global Standard for Labelling Native Advertising?

Take, for example, a newspaper that buys a “best of the web” feature from a third party service provider that offers nothing but advertorial content. The feature might generate revenue, but at what cost? The newspaper ensures its own content is accurate but has no control over when it offers someone else’s material that is often misleading or downright false.

And the public can’t tell the difference. They overlook disclaimers and frankly many of those offerings are designed to mimic news content and camouflage the fact that it is advertising. If we’re trying to fool readers, it is working: a recent study found that 80 percent of participants believed that native ads are real news.

This is clearly an area where publishers can do something to build trust again. News is news and advertising is advertising.

It all comes down to trust. 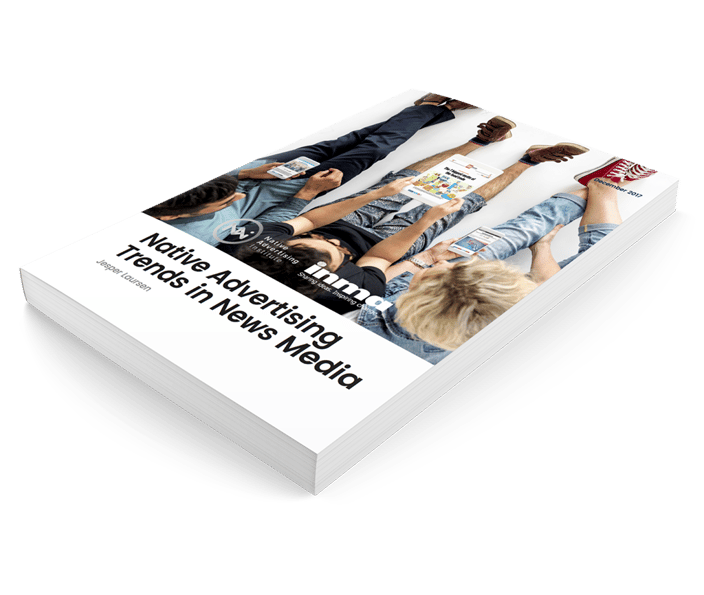 Previous story
← How to Finance a Book with Native Advertising and the Win-Win-Win Method
Next story
Science Doesn't Lie: Why Audiences Love Lyrics in Headlines →