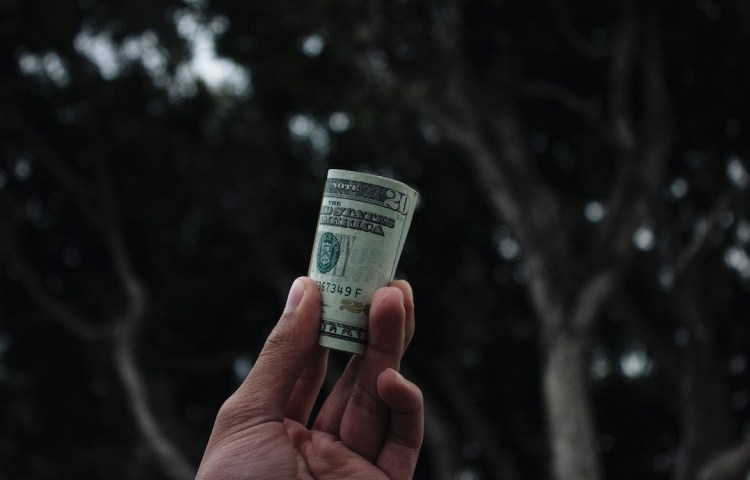 More than half of publishers don’t believe that Google and Facebook “own” the digital advertising market. That’s one of the findings of a recent survey conducted by AdsNative, which polled its customer base of 7,500 Web and mobile publishers on the state of native advertising in Q1.

The survey found that 53.9% of publishers don’t believe ad budgets are going to just a handful of players. Also, 92.3% of those polled saw native ad revenue increase in the last year, 66.7% use data management platforms (DMPs) to allow advertisers to segment by behavioral targeting, 69.2% are getting the most revenue from direct sales, 84.6% do outstream video, and 68.9% are monitoring ad blockers but haven’t been greatly affected by them yet.

In finding Hover Time most important, publishers are trying to show the value in native ads beyond the click.

The survey asked about the MPV (Minimum Viable Product) metric, and how publishers have tweaked their analytics dashboards to incorporate it. The most popular metrics for native advertising by rank are Hover Time, Shares and Reposts, Likes/Hearts, and Other Clicks such as engaging with Hashtags.
In finding Hover Time most important, publishers are trying to show the value in native ads beyond the click, and to prove there’s added brand exposure with a longer average hover time.

Rating the most popular standard metrics for native, survey participants ranked clicks the most important, followed by eCPMs, impressions, post-click actions,  and total revenue. The focus on clicks shows that publishers are shifting their attention to traffic, which is what advertisers care about.

For publishers that use real-time bidding, the survey sought to identify the tools having the biggest impact on revenue. These were, as ranked in order, automated waterfall management, header bidding wrappers, and server-side header bidding.

This article originally appeared on MediaPost’s Native Insider and has been reprinted here with permission.

DOWNLOAD E-BOOK: Learn all about native advertising trends in the news media industry