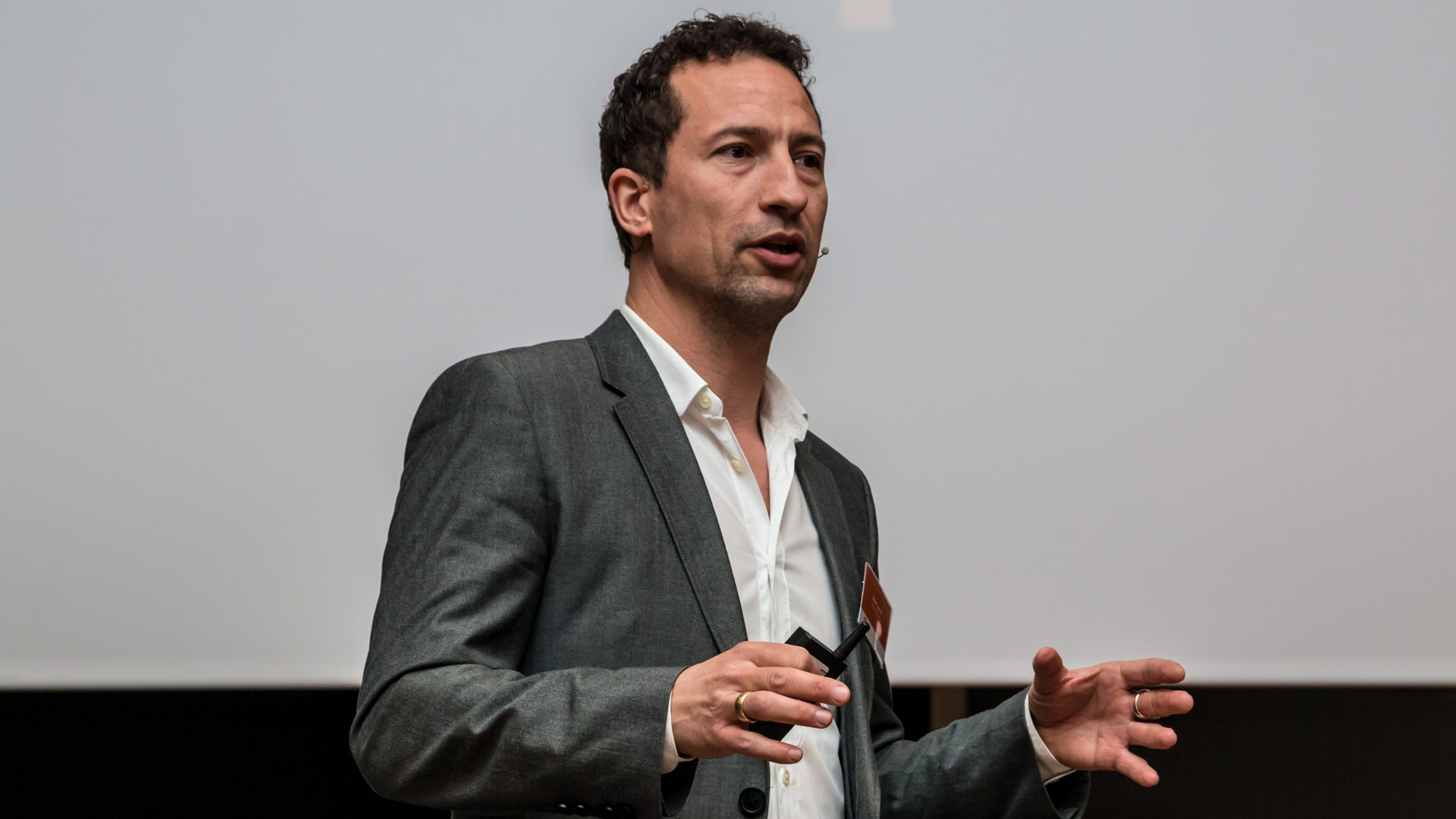 NAI founder: No one benefits from misleading readers

Native advertising has exploded in popularity over the past decade or so and is now a firmly established element in most marketing strategies.

But there has always been something somewhat controversial about native advertising, with critics saying that the very quality that makes it so appealing is also what puts native in a moral, or even legal, grey zone. Namely, its ability to blend in seamlessly with the surrounding editorial content.

It’s a debate that seems to pop up with regularity and in recent weeks it flared up again in Denmark, where the Native Advertising Institute is based.

National newspaper Politiken interviewed three media researchers who raised an alarm about the growing popularity of native in the Danish market. According to the article, a new opinion poll found that 61 percent of respondents often find it difficult to distinguish between paid content and regular editorial coverage. This presents a serious problem for publishers, Jan Dyberg Larsen, a professor at the Danish School of Media and Journalism, said.

“The reality is that it is extremely difficult to distinguish advertiser-funded content from regular articles,” he told Politiken. “I think this weakens the independence that many media are so proud of and use to market themselves. There is an obvious risk that the media’s credibility will take a hit.”

The article examined examples of native advertising in Politiken itself and two of its major competitors, Ekstra Bladet and Jyllands-Posten. All three titles are owned by the same media company, JP/Politikens Hus.

Even though all three examples were clearly marked as sponsored content, Mark Blach-Ørsten, a professor of journalism at Roskilde University, said that readers could still be misled.

“The problem is that when people read on a mobile device and quickly scroll to the text, many studies show that they aren’t super aware of what is happening,” he told Politiken. “In today’s digital era, there is a bigger risk that people are simply less aware and therefore less likely to know when it’s paid content and when it is regular journalism.”

It’s a problem that is widespread, Michelle Amazeen, a media researcher at Boston University, contended. She told the paper that her research has revealed that readers often had a hard time identifying native advertising in large American newspapers like the New York Times and the Washington Post.

READ ALSO: The New York Times makes some of the best native advertising.
Here's why.

“The majority of the people we interviewed were unable to differentiate between editorial and commercial content. Only between 10 and 25 percent were able to identify advertiser-funded content,” she said.

Over the years, the Native Advertising Institute has spoken with a number of publishers who are keenly aware that their credibility with audiences is something to be protected at all costs. Just last year, the head of Politiken Brand Studio, the newspaper’s in-house native division, told us that the studio insists on transparency and is always aware of the importance of protecting its own brand when doing native advertising.

So it was little surprise that her colleague, Politiken’s editor-in-chief Christian Jensen, pushed back against the criticism.

Making sure that readers know what they’re getting isn’t just important for the publishers, it’s also important for the native advertising industry. That was the message of NAI founder and CEO Jesper Laursen, when Politiken reached out to him for a follow-up article.

Laursen said that while the entire point of native advertising is to resemble the surrounding editorial content, no one benefits from trying to camouflage the fact that it is indeed advertising.

“If native is going to be effective, it can’t just be an advertisement in disguise. And when I say disguise, I mean that it is merely just a commercial text. The public isn’t stupid; they can tell when something is disingenuous,” he said.

Laursen said that readers should come away from a native advertising article feeling like they have learned something valuable. For publishers, the litmus test should be whether they would publish a similar article on their own initiative. If they would, and if the article is clearly marked as native advertising, then it’s a win-win for the publisher and its readers.

“An established media has no interest in squandering its credibility,” Laursen continued. “What would possibly be the interest in misleading your readers?”

This latest discussion about native advertising in Denmark is a good reminder that what we do is not without controversy and detractors. Even as native continues to grow in popularity, it’s unlikely to ever fully escape accusations of being misleading. It’s up to those of us in the industry to ensure that native advertising is credible, informative and entertaining for readers but we should never disguise that even at its most ‘native’, it is still indeed advertising.

Previous story
← Closing the gap between intent and behaviour in native advertising
Next story
Publishers: Try these 7 strategies to drive more engagement and revenue →