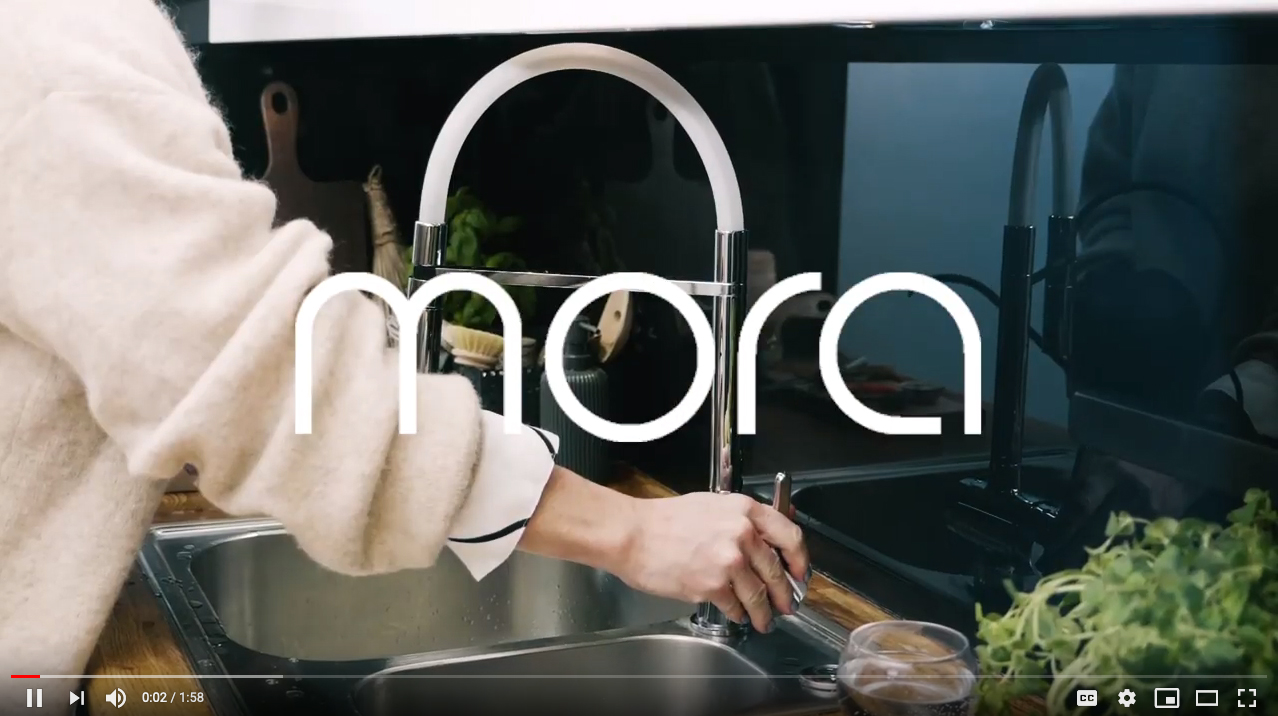 By Native Advertising Institute
May 26, 2021

Swedish manufacturer of taps, Mora Armatur, wanted help with positioning its brand and its new product - a touch free kitchen tap - in a family context. It particularly they wanted to reach women because, according to its own insights, they are the ones who decide on home fittings.

But getting the attention of busy mothers and parents is challenging. How could Mora Armatur catch the attention of stressed parents with small children and ensure more consumers discover its brand? What’s more, how could its communication about a kitchen tap be fun and engaging?

Swedish agency Aller Media knew that consumers prefer to watch video over reading text to learn about a product. It also knew video engagement is high among the target group of mothers, especially videos relating to their lives. So, it came up with the idea to create a kids cooking show.

But while videos with kids and animals might be the oldest trick in the book for viral success, it does require something extra to succeed in native advertising. For Aller Media, this was easy: let the kids cook their own food while using the tap functions so that the benefits of the touch free tap could be shown in a fun and engaging way.

The agency decided to get three 4-year old kids heaped with humour and spirit to cook three different dishes: a lasagna, a party cake and the classic Swedish cinnamon bun. All three require water - to rinse the tomatoes that go in the lasagne, to wash sticky hands after making the cake and to make the lemonade that must accompany the cinnamon buns.

It created an episode for each kid, carefully curating "tap moments'' to showcase its different functions, including the touch free sensor, removable handle and different jet settings. By showing the tap in this context, the audience could experience the benefits of its functions in a natural environment.

Given the limited budget for social media promotion, Aller Media exposed only the trailers to the cooking show on social. It then posted the trailers across Mora Armatur’s different accounts to create reach. It combined that with Instagram stories, using the “swipe-up” function to drive traffic to native articles. As well as distributing the episodes, the native articles discussed more serious topics such as saving water.

By creating engaging headlines and shorter clips on social media, Aller Media gained a lot of traffic by the target group itself sharing the content. Women tagged each other and shared the videos during and after the campaign period.

The campaign was a viral success, reaching a wide group of women all over Sweden and delivering 25% better than expected during its four week period.

The campaign "Kids Cooking Show" is a brilliant example of a 360-campaign where the content is so engaging that the audience will consume and share it themselves. How did Aller Media achieve this?