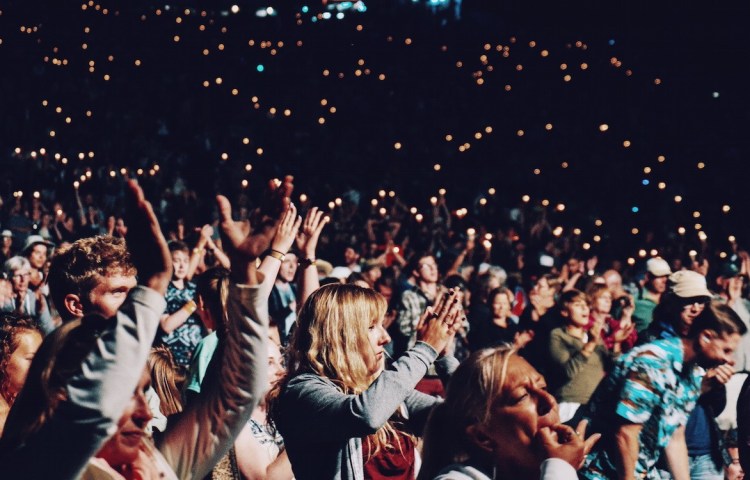 1. No "golden" metric
Engagement was almost exclusively described as a combination of existing metrics. No response listed a single “golden” metric as the definition of engagement. Commonly mentioned metric combos were “page views per visitor”, or “shares plus comments.”

2. Audience engagement is not..
Some answers simply defined audience engagement by what it was not. For these people, while they could not define engagement, they knew it was more complicated than a single metric, such as page views or click-through-rate.

3. Ideal user = engagement
The description of an “ideal” user overlapped with many descriptions of engagement. For example, many websites wanted to encourage return visits, multiple articles per visit and subscribers. These types of visitors also usually are good for media companies’ revenue streams.

5. The hardest type of engagement to measure
Defining engagement through impact measures, such as actions taken offline or “things that made the reader think” were easily the hardest to match to any metrics or data.

6. The 'what' but not the 'why'
“Engagement is when readers are engaged,” said more than a few people. This response is another example of how people know they want “engagement” but cannot provide clarity about why or how it might be achieved.

In a subsequent webinar that Parse.ly conducted in relation to the survey, the panelists added one theme not mentioned by our survey respondents: how goals of the organization need to be integrated into any definition of audience engagement.

Julia Haslanger from Hearken, an audience-driven framework and platform for journalists, stated that it is a challenge she sees often in newsrooms: “You need to have your goals and you need to know what you want to see as success in order to measure it.”

Jason Alcorn, Metrics Editor at MediaShift, added that you know that you can put numbers behind your work, but that there’s more to it: “There are numbers that you can find to measure or quantify what you’re doing. That’s great. But context plus data, to me, equals measurement. Context matters. Something can be a total success with low numbers.”

Editor’s note: This blogpost was originally published on Parse.ly and was slightly edited.

Get updated by the best in the business on native advertising. Join Native Advertising DAYS 2016 at The Estrel Berlin on November 16th-17th

VP of Marketing, Parse.ly US