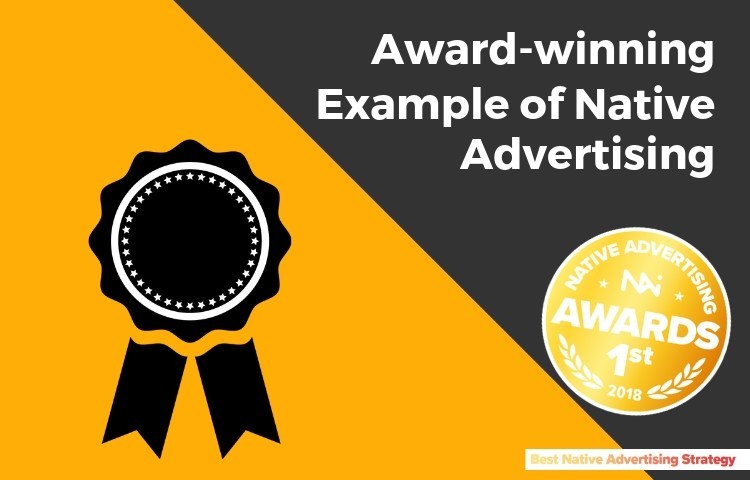 We tend to think of news stories and advertising as two separate entities—and for good reason. Advertising should never compromise the integrity of news reporting. But what happens when archival news stories power award-winning native advertising?

In efforts to boost awareness for the Pomellato brand as well as their #PomellatoForWomen campaign, Pomellato teamed up with the New York Times’ T Brand studio to create paid posts, covering key historical events in the women’s rights movement, up until today’s #MeToo movement. The idea was to align the brand with the broader and timely women’s movement, and it was a flat out success, earning them 135M total impressions and first place for native advertising strategy in the 2018 Native Advertising Awards in Berlin. 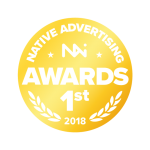 The objectives of this campaign were to raise awareness of the brand among a younger female audience. It should also provide context and setting for Pomellato’s new brand video featuring influential women like Jane Fonda, Anjelica Huston, Chiara Ferragni and other inspiring figures who are publicly spreading the word about the importance of female empowerment.

T Brand Studio recommended aligning the brand with the larger conversation about women’s rights through news coverage of key events throughout history until today’s #MeToo movement. A strategy that allowed to further align the two brands in a truly native environment

The campaign targeted women aged 25-49 who are highly educated, urban, independent and stylish, with interests in design, art, fashion, luxury, travel and lifestyle. 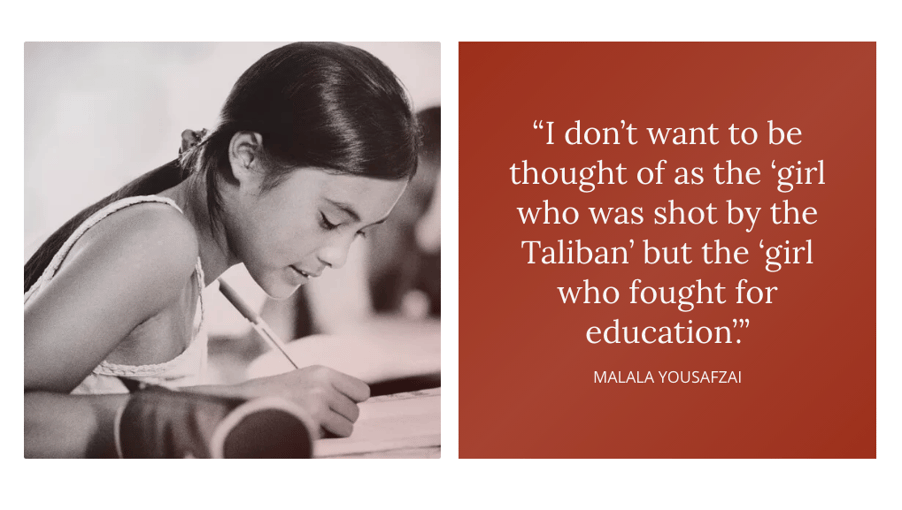 The New York Times T Brand Studio used the occasion of International Women’s Day to launch digital branded content marking milestones in women’s rights from 1967, when the house of Pomellato was born, to the present day. Positioning Pomellato in line with key historic moments in the women’s movement provided the brand with a new platform to show the many ways it has consistently been focused on women’s role in society, reflecting a strong, independent and expressive femininity.

It was a natural alignment, given that The New York Times broke the Harvey Weinstein sexual assault story and later won a Pulitzer Prize for the investigative journalism that prompted a worldwide movement. Furthermore, this topic allowed Pomellato’s empowerment message to resonate with audiences in an authentic, contextually aligned and impactful way. With a tight production schedule of around three weeks, T Brand Studio’s editors, designers and developers worked closely together to develop a timeline approach for the campaign message page layout.

It resulted in a dynamic, interactive page that’s informative, both historic and modern and a thoroughly topical read for The New York Times’s audience.

T Brand Studio created a content destination on nytimes.com, using an engaging timeline format. It examined key moments that defined the women’s rights movement from the early 20th century up until now and how these landmark civic changes are influencing our lives today. Along with this main narrative, T Brand Studio featured newsroom articles and images from The New York Times’ archives that added depth and lent broader background to each landmark moment.

The page’s functionality is optimized for all platforms; it scrolls horizontally on desktop and tablet, but shifts to a vertical scroll when viewed on mobile to ensure engagement. The design and content were strategically positioned throughout the page to optimize for performance.

The narrative included archival New York Times articles immortalizing key events, such as a piece about the adoption of the U.N. Declaration on the Elimination of Discrimination Against Women in 1967. This was followed by other moments, including the monumental Roe v. Wade decision by the United States Supreme Court in 1973 ruling that women have a constitutional right to abortion.

The final entry in the timeline covers the #MeToo movement, with a link to an accompanying newsroom archive article titled, “The #MeToo Movement: What’s Next?” which sheds light on how this global feminist issue has taken shape and where it is heading for future generations.

In light of The New York Times having broken the monumental Harvey Weinstein story and the birth of the #MeToo movement, the addition of archival newsroom content and partnership with The New York Times proved to be a groundbreaking and supremely timely move for the Italian brand in getting its message of female empowerment across in an authentic, organic way.

Size of the team involved

Ten people from T Brand Studio, including editors, designers, producers and developers, a creative strategist, and an account manager, were involved in the project from conceptualization to production, launch and distribution of the content.

Content for the campaign was distributed across display, social media and native placements on The New York Times website. Below are the three main distribution and promotion tactics that were used:

Behaviourally and contextually targeted ad units ran across The New York Times website housing the campaign video. These ad units drove traffic to both the paid post and Pomellato’s own website.

There were five native placements across The New York Times website which were targeted run-of-site to reach people reading related/relevant articles as well as on the homepage.

They also ran two social posts featuring a timeline of landmark women’s rights moments that were optimized to drive reach and engagement. Distributed on Instagram and Facebook, these posts were promoted and targeted to New York Times readers who had read articles about the #MeToo movement, Times Up and other relevant women’s rights issues.

T Brand Studio created a timely and engaging paid post marking key milestones throughout the women’s rights movement that lives on nytimes.com. The post also housed the brand’s video, featuring interviews with powerful women including Jane Fonda, Anjelica Huston, and Chiara Ferragni, among others. In addition, there were two supporting social posts that helped put Pomellato at the heart of the women’s rights conversation.

The campaign achieved all the primary and secondary KPIs that Pomellato aimed for. T Brand Studio fulfilled the main objective of the partnership, which was to raise awareness of Pomellato globally, by obtaining137 million impressions in total and over delivering on pageviews by 42 percent.

With high click-through rates that exceeded both The New York Times’ and T Brand Studio’s benchmarks, T Brand Studio was able to truly engage the target audience and deliver an informative and timely paid post.

Key results from the campaign:

“The strategic alignment of the brand’s initiatives with The New York Times newsroom editorial content can be particularly convincing for audiences and a key learning when developing original campaigns with publishers.

While T Brand Studio maintains a hard separation between the newsroom and advertising content when relevant, the ability to leverage and include archival content in our advertising campaigns can help a brand achieve its key message and campaign success. This approach helped us achieve a seamless brand alignment which resulted in a highly successful, strategic partnership.”

Check out the other award-winning cases in our latest ebook 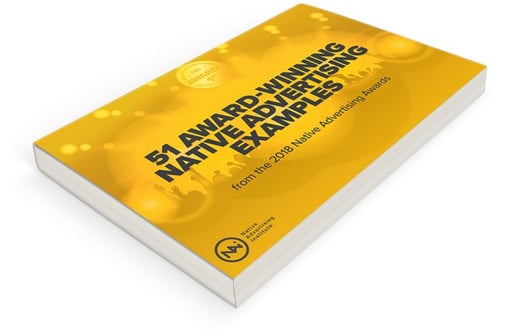