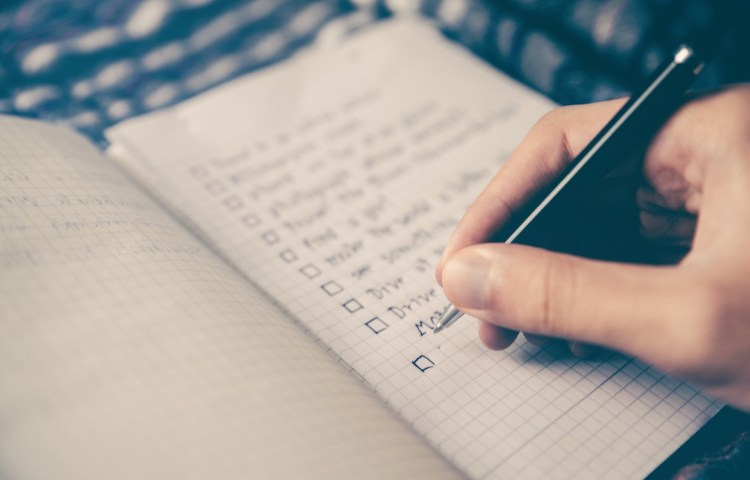 15 Key Terms You Need To Know About Programmatic Native

The digital marketing eco system is riddled with three letter acronyms, fancy industry lingo and terminology that are sometimes used interchangeably and incorrectly with other terms (what annoys me greatly is when people use DSP (Demand Side Platform) and Trade Desk as synonyms).

With a young and developing industry discipline such as programmatic native, here’s 15 terms which are going to surface during your conversations one way or another:

1. Ad exchanges or SSPs
Thanks to the widespread adoption of OpenRTB protocols and more and more publishers creating native advertising placements, dozens of facilitators have come to the market to enable the ad transaction between the demand side (advertisers) and the buy side (publishers).

These ad exchanges execute and manage the auction across thousands of publisher sites creating inventory sources that are well worth tapping into. Some native ad exchanges worth mentioning perhaps are: TripleLift, Sharethrough, Nativo, Connatix, Avocarrot SSPs or Supply Side Platforms are very similar to an ad exchange in terms of its functionality. However, the added benefit to publishers is that an SSP not only facilitates but optimises and maximises the yield for publishers, ensuring that the sell side gets the highest possible unit price for its inventory.

2. Ad network
Since the native advertising industry is really young it is understandable that there are organisations that aggregate inventory and pool a great number of publishers together thus creating an ad network in the process. These companies too make excellent inventory sources, especially when today native inventory is still quite scarce compared to display, and increase the reach of programmatic native campaigns. Some networks are now blurring the lines between a closed network and an ad exchange to maximise the revenue potential, but the following companies can be considered as native ad networks: Outbrain, Taboola, Adyoulike.

3. DMP
Another acronym which has gained some awareness in the programmatic landscape is a piece of technology that allows advertisers to effectively house their audience data and do a wide variety of things with it, anything from segmentation to enrichment. This handy tech called a Data Management Platform. While it is less known to be applied to native advertising campaigns, as spend is going to go through the roof, the need for efficiency and “recycling” of campaign data will be more and more required. There is a bright and complicated future that I can see for Data Management Platforms in programmatic native.

4. DCO
If we stop for a second and give the channel some thought, we could argue that as far as media planning, reach and relevancy, programmatic native has a rather colourful palette. But from a user’s perspective it is just as important what we show/display to them and if we try to entice our audience with the same image over and over again, our campaign will probably suffer.

Related: Programmatic Native Explained: What You Need to Know To Get Started

And this is where DCO or also known as Dynamic Creative Optimisation comes into play. This is typically an overlooked technology despite its blessing effect on any programmatic native campaign. What this does is that it looks at the performance of native ads in the campaign (for example the image) and displays the best performing ad to the audience while giving enough chance for other or fresh creatives to accumulate enough data. This typically carries a premium CPM, but this is a sound investment.

5. Impressions
This is the count of times your ad appeared during the campaign.

6. Clicks
This number marks the amount of times users clicked on your ad throughout the campaign.

7. CTR
Or known as Click Through Rate is the percentage of clicks that has been achieved against the number of times your ad(s) has/have shown.

8. CPM
Cost Per Mille (Mille as in latin for Thousand), is the most commonly occurring cost of media unit in the digital space. This unit marks the price of 1,000 ads shown for your campaign.

9. CPC
Cost Per Click is a metric that performance marketers really like as this is a measurement of active user action (typically this is a click) against your media investment. Considering that programmatic native advertising has an impressive CTR, this CPC is often competitive with that of paid search campaigns.

10. CPE
Cost per Engagement. This is a metric that is calculated as follows: Cost divided by the number of engagements. It is worth noting that not all programmatic partners offer an engagement metric or measurement and the interpretation of an engagement is different from partner to partner.

12. eCPM/eCPC/eCPE/eCPCV
Since in real time bidding you can set how much you are willing to bid for users with different characteristics and simultaneously the audience you’re after other advertisers may try to reach too, the unit price of the native placement can change. Sometimes it can be high, sometimes it can be low. The “e” stands for effective in all of these metrics.

You could have two line items in your DSP (meaning demand-side platform which lets users buy advertising through an automated system) in order to reach users with the already mentioned different characteristics:

13. In-Feed / In-App Native Advertising
In-Feed native ads are the most widespread form of native advertising today and are primarily pioneered by companies like Facebook and Twitter. Following the success of such placements that seamlessly and effortlessly blend into the publishing environment many publishers have followed suit and adopted in-feed native.

14. Content Recommendation Widgets
Today’s internet browser is quite familiar with the “Other news on the web” type content recommendations that can typically be found at the bottom of the page. These widgets are often installed by publishers to drive traffic and/or monetise it.

15. Outstream Video or Native video
This format is one of the latest and most effective video ad units in the industry. Why is that? This is a placement which is often placed in-text in the content and activated as the user scrolls down the article and has a minimum of 50% viewability. If you’re familiar with companies like Teads or UnrulyX, you know what this ad unit looks and behaves like.

I am sure over time the industry will be creative enough to develop new technologies and accompanying acronyms & terminology, but for advertisers just about to test programmatic native advertising, the aforementioned should serve as a good starting point to navigate the choppy waters of programmatic native.

What does the future hold for Native in a Programmatic World?