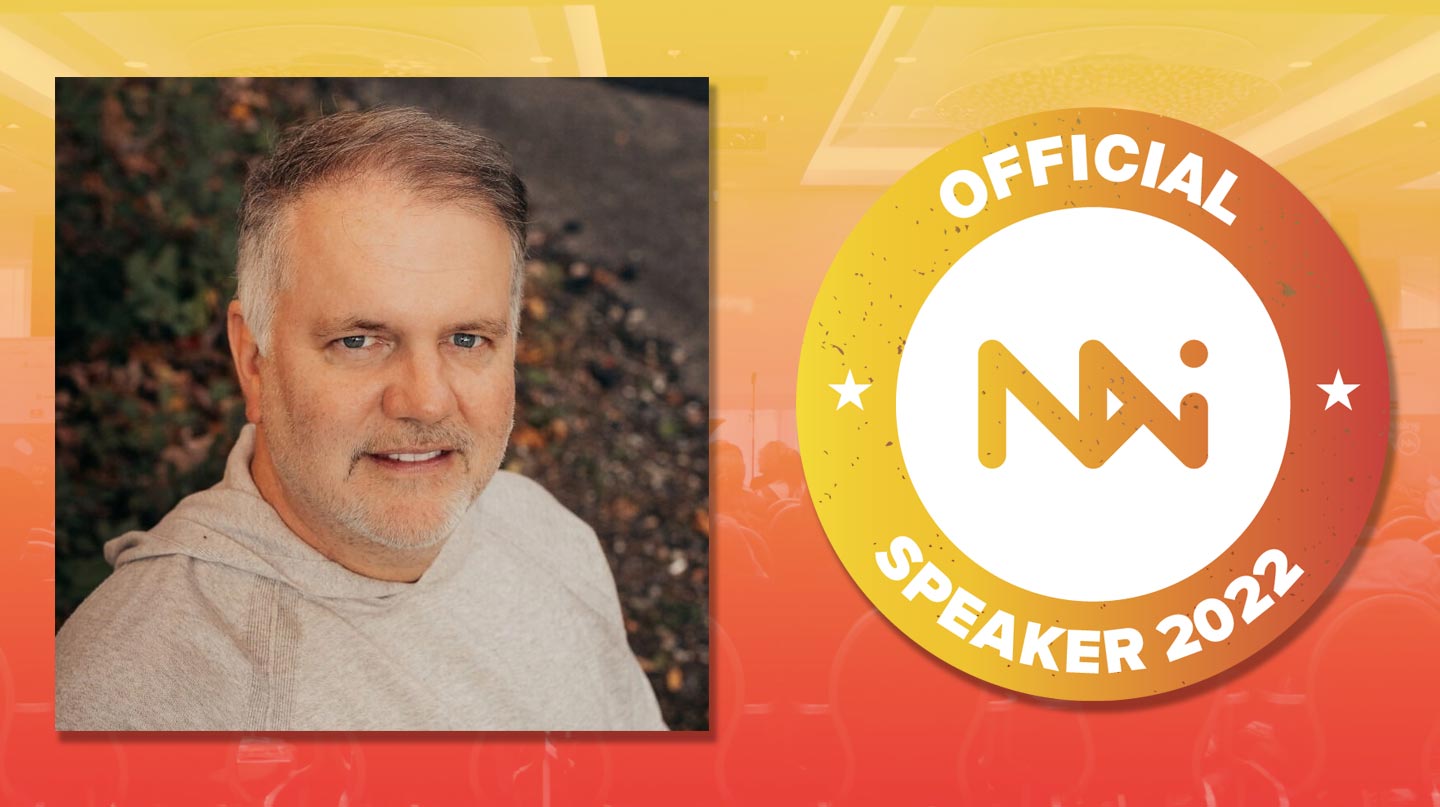 When Tim Clark was named the Native Advertising Marketer of the Year for 2022, it was in some ways the ultimate validation of a risk he took around a dozen years earlier. 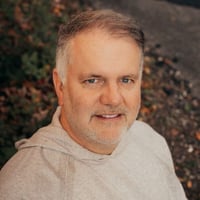 Clark, the Vice President and Head of Brand Journalism at SAP, is considered a pioneer in native advertising thanks to SAP’s partnership with Forbes. In 2010, when Clark was the editor-in-chief for SAP Corporate Blogs, an existing partnership between the two companies expanded into unchartered territory: native advertising.

At the time, the marketing and advertising industries, and frankly the world at large, were undergoing a massive change thanks to the growing power and reach of social media.

“It seemed like PR, marketing and advertising got thrown into a blender, with social media as the accelerant,” he said. “That's right around that time when we partnered with Forbes on this native advertising idea. And it really was just an idea at the time.”

The result was SAP’s BrandVoice subsite on Forbes, a platform for publishing stories written by SAP’s employee brand journalists. Although this allowed SAP to put its messages in front of Forbes’s sizable audience, Clark said that the initial reaction wasn’t exactly enthusiastic.

“Honestly, people were not very warm and receptive to this idea. The industry at large was very sceptical because they figured that the branding was going to be so hidden that readers wouldn't know that they were reading an ‘advertisement’,” he said. “There was a sense that people were going to be getting duped and that it was unethical for advertisers and editorial to align so closely.”

With Clark’s background in business journalism and corporate comms – he’s a former editor-in-chief of Consumer Goods Technology magazine and communications manager of a software company – the concept of native advertising wasn’t that far from what he had previously done. At least not at its very core.

“What we learned pretty quickly is that people don't mind reading a good story even if it comes from an advertiser. In fact, they'll be more than happy to share it,” he said. “In many ways, those early concerns are a distant memory now, because native advertising does so much more. I think it transcends the entire PR process, to be honest.”

Fast forward to today, and Clark’s team of employee brand journalists are not only still finding success with the BrandVoice channel on Forbes but SAP has also partnered with other major publications like The Wall Street Journal and Inc. Magazine. These platforms allow SAP and other brands that have mastered the art of native advertising to get their messaging out to the right audiences with minimal interference or gatekeepers.

“In a partnership like the one we have with Forbes, you are inadvertently leapfrogging traditional PR, influencers and the whole idea of pitching a publication to get some awareness,” he said. “You’re doing it all yourself and you can do it instantly. One of the most valuable tools a blue-chip company like SAP can have is the ability to own the conversation. That offers a true competitive advantage over competitors that aren't investing in similar activities."

Clark said that the Forbes BrandVoice channel has created "unmatched brand awareness" for SAP while also providing its marketing teams with a world-class platform to inspire conversations with customers and prospects.

In addition to his own success, the field that Clark can rightfully be credited as pioneering has gone from an experiment to what he describes as “a very consistent, strategic enabler within marketing”.

But that’s not to say that everyone who tries native advertising succeeds, or even understands how to approach it. Too many are tempted to stray from Clark’s simple definition of native advertising as “trying to emulate the same form and function of the publisher that you’re partnering with,” he said.

“Where I think a lot of people struggle with native advertising is when they become too enamoured with the power of the platform they're using. In the case of Forbes, you've got access to somewhere around 150 million unique visitors per month, and your initial instinct might be to simply blast the audience with a bunch of self-centred marketing messages. But that's an ineffective approach because that's not the vibe of a typical Forbes story and readers will bounce from it pretty quickly.”

“An art and a science”

After 12 years of creating brand journalism that Clark says consistently outperforms industry benchmarks, how does the world’s best native advertiser think brands should approach the discipline?

“Keep the sales pitch to a minimum and give the audience something interesting to think about without getting too bogged down in the trappings of thought leadership. We tend to publish a lot of stories that are 'ripped from the headlines', so to speak, where SAP solutions can make a positive impact. It’s an effective way to engage readers and also make meaningful connections back to our business.”

He cautioned, though, that sometimes the traditional rules of storytelling don’t always apply and that good native advertising can be “both an art and a science.” It’s important to pay close attention to not just the content of the story, but particularly a catchy, SEO-friendly headline and the article’s featured image. “The first thing readers notice is the headline and the story's thumbnail image. If those two things are lacklustre, you're just not going to get the best results.”

As might be expected when speaking to someone recently named the best in the business, Clark had much more to share about how to find and measure success in native advertising. If you’re interested in hearing more from him, Clark will be one of the featured speakers at this year’s Native Advertising DAYS conference, taking place 13-15 June in Copenhagen, Denmark. Tickets are available here.

Previous story
← Want to activate young users and drive engagement? Here's how a fast food giant did it.
Next story
What to look for: Five traits that separate the good native advertising from the bad →