How to make successful AFP in four steps

One of the key aspects to creating a successful AFP partnership is mutual core values between the brand and the TV station. ‘Mutual core values’ might sound slightly vague, but understand this: if the brand and the TV station share interests that extend beyond the self-evident (of wanting as many people as possible to watch the advertiser funded programme), then the actual process of creating said program will run with much greater purpose and synergy and the programme is more likely to resonate with the audience. As a brand this is something that you need to consider: what TV station and what specific channel identifies with values and beliefs that we as a brand can relate to?

In a recent interview with Native Advertising Institute, head of AFP at Danish TV 2 Media, Ann Forup, explained some of the keys on how to make successful AFP from her experience. In august 2014 TV 2 Zulu screened ‘Zulu BFF’, a new comedy, hidden camera series that worked as a homage to friendship and the great amounts of humiliation and obstacles that friends go through to help one another. The programme was sponsored by Carlsberg, which had a similar viral universe in its own right ‘Carlsberg puts friends to the test’.

‘Carlsberg puts friends to the test’ is a viral universe created by Carlsberg that made for a seamless transition when the brewing company entered a partnership with TV 2 Zulu to fund Zulu BFF.

According to the brewing company friendship is one of the core values of Carlsberg. Sponsoring ‘Zulu BFF’ helped communicate that message to the viewership of TV2 Zulu, which consists of a demographic from age 15 to 30. TV 2 Zulu wanted to create a universe that celebrated friendship and simultaneously inspired viewership to watch the programme together with their friends (the programme had a digital platform that enhanced the viewing experience when in groups). Carlsberg, well aware that viewers were more likely to drink a beer while watching the programme in company, wanted the very same thing. 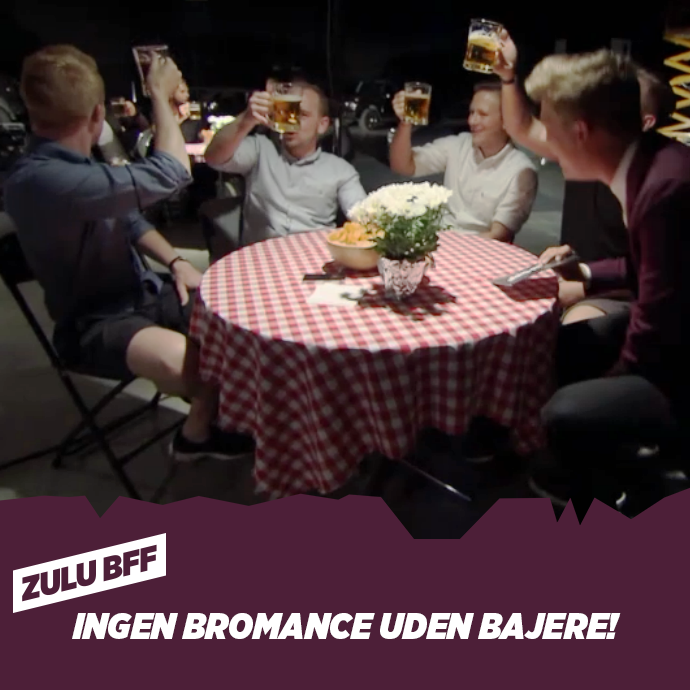 'No bromance without beers!' says the picture which was posted onto the Facebook page of Zulu BFF. An indiscreet association between friendship and beer on behalf of Zulu BFF.

The celebration of friendship was the core value that united TV 2 Zulu and Carlsberg. Both brands wanted to associate themselves with the amusement and loyalty of friendship.

2. Benefit of each other’s strengths

In continuation of mutual core values the most successful partnerships occur, when both parties understand how to use each other’s strengths. This is truly one of the pillars in how to make successful AFP. The brand needs to accept that the TV station has an actual expertise in putting together a television concept that will appeal to the audience (the history of AFP has given birth to some programs and movies where it seems the brand was given too much creative influence – with grim results). 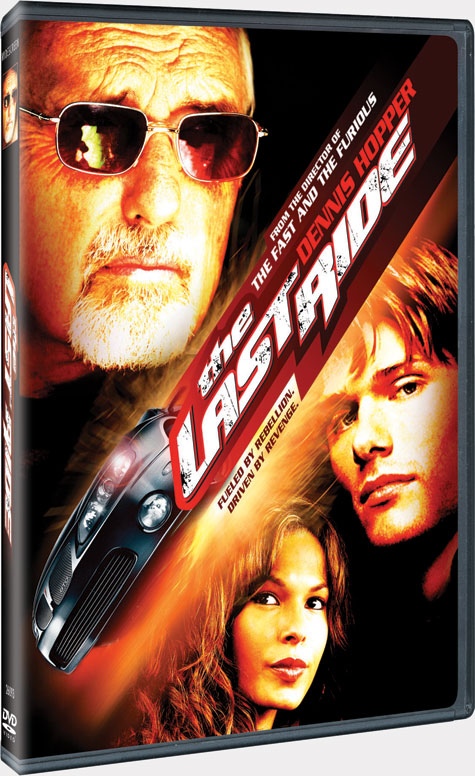 'The Last Ride' is an American TV action drama made in 2004 and funded by General Motors to market the new Pontiac GTO. It wasn't received well by neither critics nor viewers. Many were confused and dissapointed by the movie and compared it to a car commercial, not realizing that it was in fact a car commercial.

On the other hand the brand can contribute with knowledge and expertise of its own. Ann Forup, head of AFP at Danish TV 2 Media, explains this to be the case with a food programme TV 2 will screen this upcoming spring. The programme, which centers around the encouragement of healthy eating habits, has been produced in a partnership with the largest retailing chain in Denmark, Coop. Through their daily access to consumer behavior Coop has been able to provide the editorial team at TV 2 with statistics and tidbits that add value to the actual television concept. 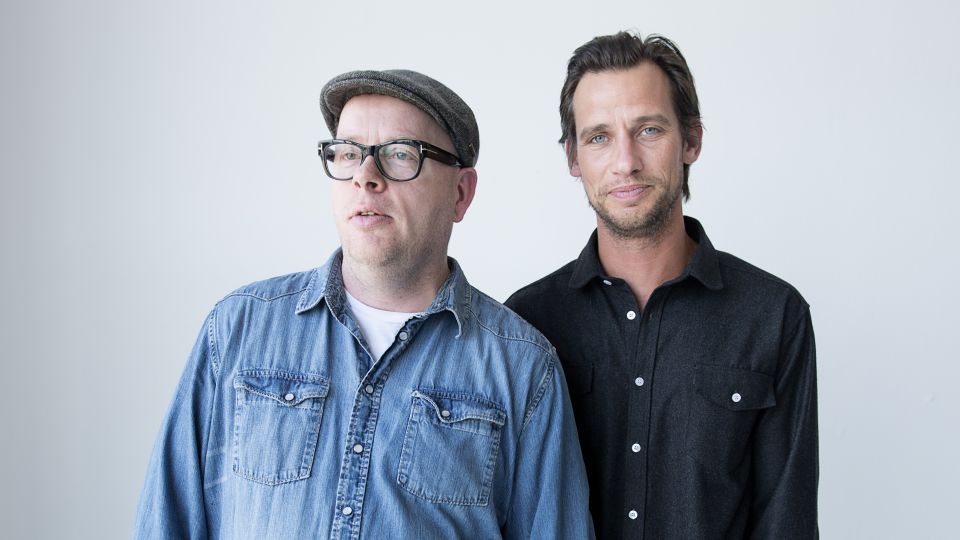 This is just one example of how TV station and brand can creatively benefit from each other’s know-how.

3. Use social media and various platforms to promote AFP

Most television programmes are going to screen once a week in a fairly limited time span and take a long time to produce relative to more traditional advertising concepts. What this means to the partnership is that both parties need to make sure that the programme provides an opportunity for a meaningful existence on social media and various other platforms before screening, in its afterlife and during the week: this is the only way to maximize the output of the partnership.

In 2013 TV 2 Media launched a partnership with Falck, a Nordic-based organization that works in healthcare, assistance, safety services and emergency. The partnership was primarily centered around professionals from Falck making appearances on the same television programme, providing tips and ideas for how the audience can stay safe. However the partnership expanded to TV 2 Media and Falck’s own social media platforms and TV 2 Media’s news site.

A snapshot from a video that Falck posted on its Facebook page. It shows a Falck professional, in a very recognisable red jacket, assisting a TV 2 host on how to attatch a snow chain to a tire. The video originates from a television program on TV 2, but was edited into a natural fit for content on social media.

How did they do it? Instead of relying solely on the original television programme, TV 2 Media and Falck made short videos that included the specific parts of the programme in which the Falck professionals provided tips and ideas for the audience. These shorter videos were relayed to TV2 Media and Falck’s respective Facebook pages and worked as perfected content for social media in their two minute format.

Another example from the partnership is the TV2 Media news site writing news stories based on the know-how of Falck professionals. As an output from this specific method Falck gained twenty million exposures. Again, this is basically two brands benefitting from each other to create meaningful content for their audience.

TV 2 Media and Carlsberg also made an effort to push the BFF program to their social media platforms. Once again this made sure that the partnership remained in close and consistent contact with its audience despite the actual BFF television programme screening only once a week.

A snapshot from a video that was posted on Zulu BFF's Facebook page. The video features two friends in their natural habiat, playing video games and drinking beers, once again making the direct connection between friendship and the consumption of beer.

Opposed to more traditional advertising concepts, AFP is desperately reliant on the two parties’ ability to cooperate. While the TV station will maintain its editorial right to have final say on the programme, the brand will obtain some influence. The key word “some” not only can but should entail a healthy and lengthy dialog on how the TV station and the brand can help each other create the best possible content for the audience.

AFP requires the willingness to spend substantial time on dialog. First you need to get to know and understand each other. Then you plan. Not only the actual TV programme but the parallel promotion on social media.