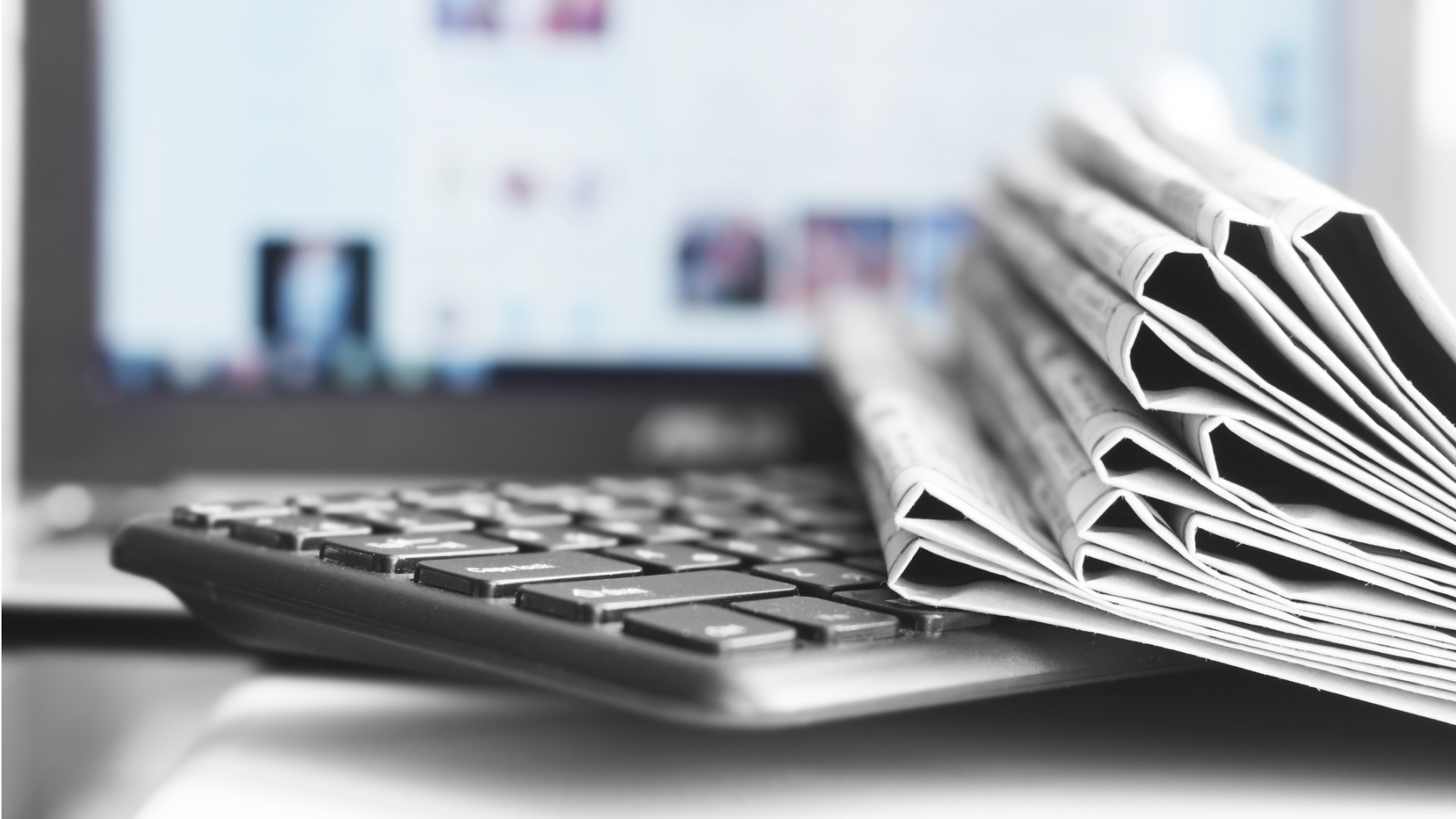 How to create great native content for a niche audience

Smaller publishers looking to get into native advertising would be hard-pressed to find a better model to emulate than that of The Local.

The Local has produced hundreds of pieces of native content over the last decade or so and the efforts of its in-house studio have been recognized by the Native Advertising Institute.

But what is The Local and what can it teach other smaller publishers?

The Local provides English-language news and societal coverage of the nine European countries in which it operates. Its audience consists largely of foreign residents who have either recently relocated or prefer communicating in English over the local language. The audience is highly-educated, with over 92 percent of readers having a university degree and 43 percent with a master’s or equivalent.

Founded in 2004 in Sweden, the network has since expanded to Germany, France, Italy, Spain, Switzerland, Austria, Denmark and Norway. The nine editions reach roughly 6 million monthly readers, have a combined 1.25 million social followers and a paying subscriber base of around 50,000.

Those numbers may not make The Local as attractive to potential advertisers as larger publishers, but according to its director for commercial strategy and sales, Anna Agebjörn-McFarlane, it is not the size of the audience that counts. It’s the relationship between reader and publisher.

“Coming with our six million readers is not impressive when you're comparing yourself to big publishing houses,” she tells the Native Advertising Institute. “So what can we offer that someone else may not? It’s engagement and loyalty.”

The reason The Local’s readers are so loyal, Agebjörn-McFarlane says, is because they recognize themselves in the network. The editorial staff is almost exclusively comprised of foreigners who moved to a new country for the same reasons that readers did, whether that was a job opportunity, studies or a relationship.

“We identified our niche audience because we were that niche audience,” she says. “We are internationals so we really understand the challenges and the universal truths that this particular audience faces.”

That deep understanding of its audience has made The Local an attractive platform for advertisers. Through its Creative Studio, The Local has produced over 1,300 pieces of native content over the past 12 years. Its well-defined niche audience makes it a natural choice for native campaigns from businesses like international schools, citizenship services, financial institutions and insurance companies. With a readership that is highly mobile, and a fair amount of website traffic coming from outside each of the nine editions’ home countries, tourist agencies and talent recruitment groups also often turn to The Local for campaigns meant to attract both visitors and qualified workers.

But Agebjörn-McFarlane stresses that for a native campaign to work on The Local, it needs to have the same insider/outsider perspective as its editorial content. That’s why experienced journalists work closely with clients to produce sponsored articles that have the same feel as the rest of the site’s content. Just as is the case with the editorial team, many of the Creative Studio writers are also themselves foreign professionals and thus have an innate understanding of what will appeal to the target audience.

Agebjörn-McFarlane says that with the Creative Studio’s editorial know-how and familiarity with the target audience, sometimes the best thing her team can do is to steer clients away from their original ideas and lead them to something that will better resonate. She calls it “the power of no”.

“When you’re working with a brand and they have more or less a PR message that they want to reach our audience [with], we know it’s not going to work,” she says. “So we will talk to the client and get them to understand that the best way to reach The Local’s audience is by working with a voice that they understand and trust.”

While The Local has its own niche audience, Agebjörn-McFarlane says that the same principles would apply to any publisher that caters to a defined group.

“Whatever your niche is, stand in those shoes,” she says. “Stand in the shoes of your audience, be aligned with them and it will work.”

She says that the most important thing publishers can do is to truly get to know their readership. While classic measurements like clicks and total reads will always be useful, Agebjörn-McFarlane says it’s more important to focus on metrics that demonstrate audience loyalty. She says The Local would much prefer to perform better on read time than total reads, for example. To produce native content that audiences will spend time reading, you have to know what they want.

“A great way to get to know your audience and understand what they truly want to consume [...] is trying to look at your audience as part of your community and having authentic conversations with them,” she says. "My advice to other publishers would be to think about your audience holistically. Where are they in their journey, what's their reason for coming to your site? Never squander the readers’ trust; it's your most precious commodity.”

Agebjörn-McFarlane says that the tight bond between The Local and its audience means that her team often gets unvarnished feedback.

“With GDPR and an ever-changing digital landscape, gleaning genuine data and audience insight can be difficult. We're very lucky and have a large and really loyal readership who aren't shy about telling us what they like and don't like, what they want and don't want,” she says. “We've found that on-site surveys to really understand readership intent and habits is incredibly useful. And we can then cross-reference this with our own site traffic data and audience insights to better shape and steer what we do.

The Local has also ventured into in-person events that Agebjörn-McFarlane says have been a real win-win. The readers enjoy a sense of community while The Local learns more about what they want, which can then be shared with advertisers.

“Our readers are vested in The Local. They have a seat at the table. So for them, it's a matter of having their voice heard and being represented,” she says. “So a brand would be aligned with this audience that feels like, ‘OK, you get me. You're talking to me, you're not talking at me.’ And that's really effective.”

Previous story
← Creative ads that convert: Why whacky works
Next story
Meet them where they are: How TikTok and real stories can help brands reach Gen Z →