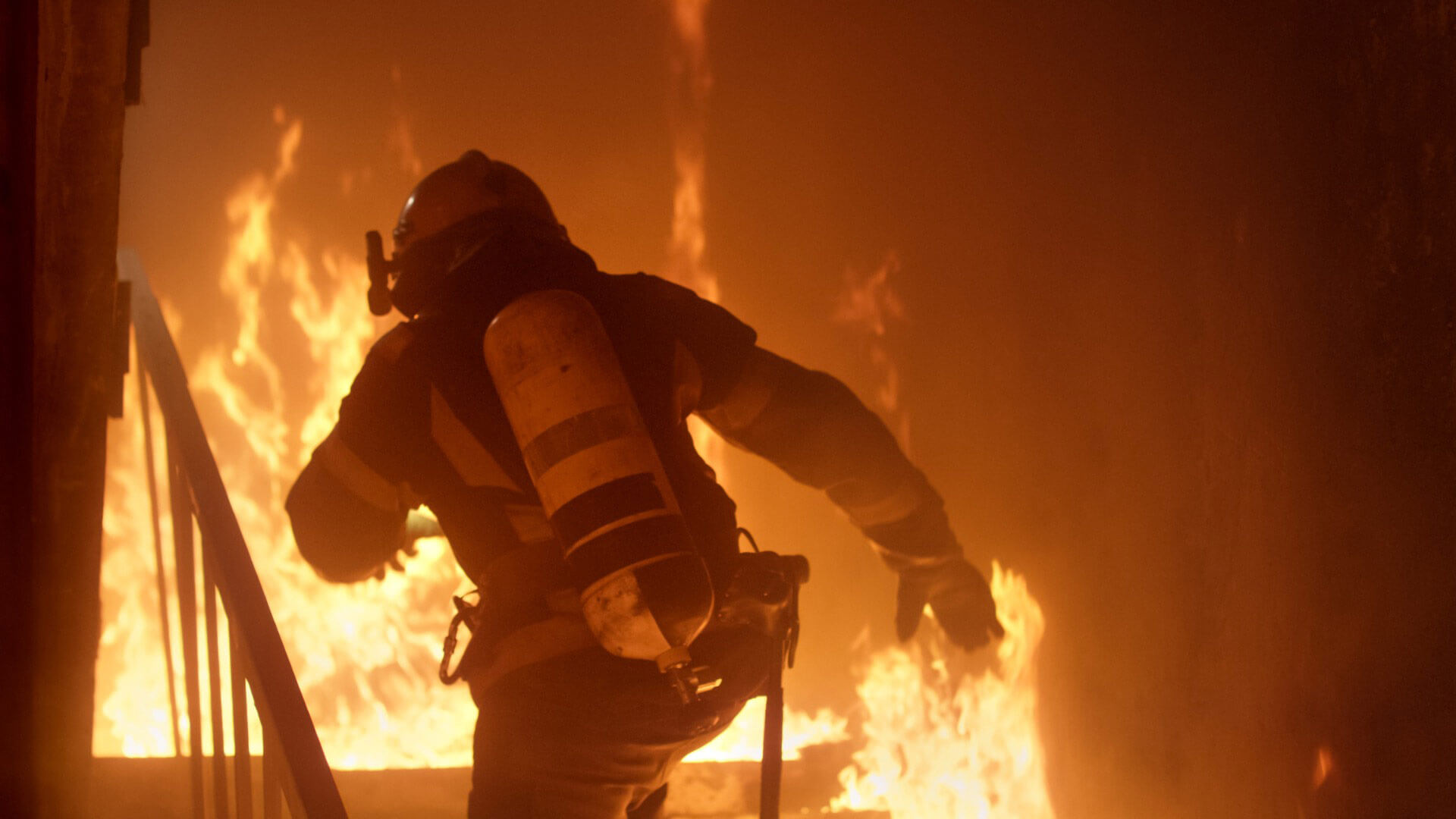 Matthew Renzulli wants to let you in on a few dirty little secrets: There’s too much content out there, a lot of it sucks and much of it will never get seen.

It can be a bitter pill to swallow for those of us in the content-making business, but the international strategy director of The New York Times’s T Brand Studio has the receipts.

For example, the average consumer is exposed to anywhere between 4,000 to 10,000 advertising messages each day. That’s enough to make anyone feel overwhelmed, but a stat likely to hit content creators particularly hard is this: nearly half of all online content goes unseen.

“We’re in the economy of excess. There is too much content and the gap between available and desirable content is widening,” Renzulli tells the Native Advertising Institute.

From linear to on-demand

This is because we’ve gone from a linear world – in which newspapers, radios and TVs were the only outlets for content and thus had audiences’ undivided attention – to an on-demand world, in which options are unlimited and attention spans are short.

The transition from linear to on-demand is exemplified by Renzulli’s employer. The New York Times put out a printed newspaper for nearly 150 years before adding an online version in 1996. Today it is a full-blown multimedia news organization with various subsites, apps, podcasts, a TV show, games, social media profiles and physical events joining its printed and online versions.

At T Brand Studio, the Times’s own in-house studio specializing in native advertising, part of Renzulli’s role is ensuring that the native content that runs on any of The Times’s platforms doesn’t just “add to the economy of excess.”

Renzulli admits that a lot of native advertising and branded content is simply not very good and is not something audiences are likely to actively seek out (a point he drives home by referencing this humorous cartoon from Tom Fishburne).

“I think we have to be honest with the reality that [audiences] don't necessarily love it in the same way they might love some other content,” he says. “But what it can provide is some serendipity or additional value that's based on something readers are already seeking out.”

In order to deliver that extra value to audiences, though, the content has to first grab their attention. This is getting increasingly difficult in today’s saturated environment. In order to stop the modern consumers’ ever-scrolling thumbs, he says you need to feed their emotions. And do it quickly.

“Branded content has shifted very rapidly to this on-demand world, where we have an overabundance of choice,” Renzulli says. “In this world, we have to think about content a bit differently because we don't have that undivided attention. We have eight seconds. That's it. That's the amount of time you have to capture people's attention. We have to stand out in those 8 seconds and to do that, we have to deliver to them what they want, and what they need, and make it valuable and desirable.”

Recognizing that reality and embracing what Renzulli calls the “skip this” mindset is one of the four tips that he and his team at T Brand have put together in a playbook of sorts for brands can break through the noise.

Another is understanding how to tell a good story. He says that all native content should utilise one of the seven main storytelling archetypes, as laid out in Christopher Booker’s 2004 book, The Seven Basic Plots: Why we tell stories:

A third is that even though the story a brand wants to tell will often dictate the form it should take, good native content should also be shaped to the medium it’s being told on, whether that’s print, digital, audio or some combination of the above.

The final tip in the playbook is to remember that, even though brands are often attracted to the quest story arch, the brands themselves shouldn’t position themselves as the central character. “The brand is not the hero. The hero is the audience,” he says.

As an example, he points to a NY Times story sponsored by the smoke alarm company Nest. Renzulli says that positioning Nest as the hero would have resulted in a “really boring story”. The article instead thought of the reader as the hero who wants to protect the ones they love from house fires. Focussing on how modern homes are fuelling faster fires, T Brand studio produced an interactive story that captivated and informed its audience while delivering the advertiser’s intended message.

“I really like the idea of telling a quest story about how a brand is helping an audience, whether that be a business leader or an everyday person, overcome a challenge and get to the end of their journey in a really successful way.”

Previous story
← Native advertising creativity in the age of AI
Next story
Are you being heard? How B2B companies can unlock “the power of podcasts” →