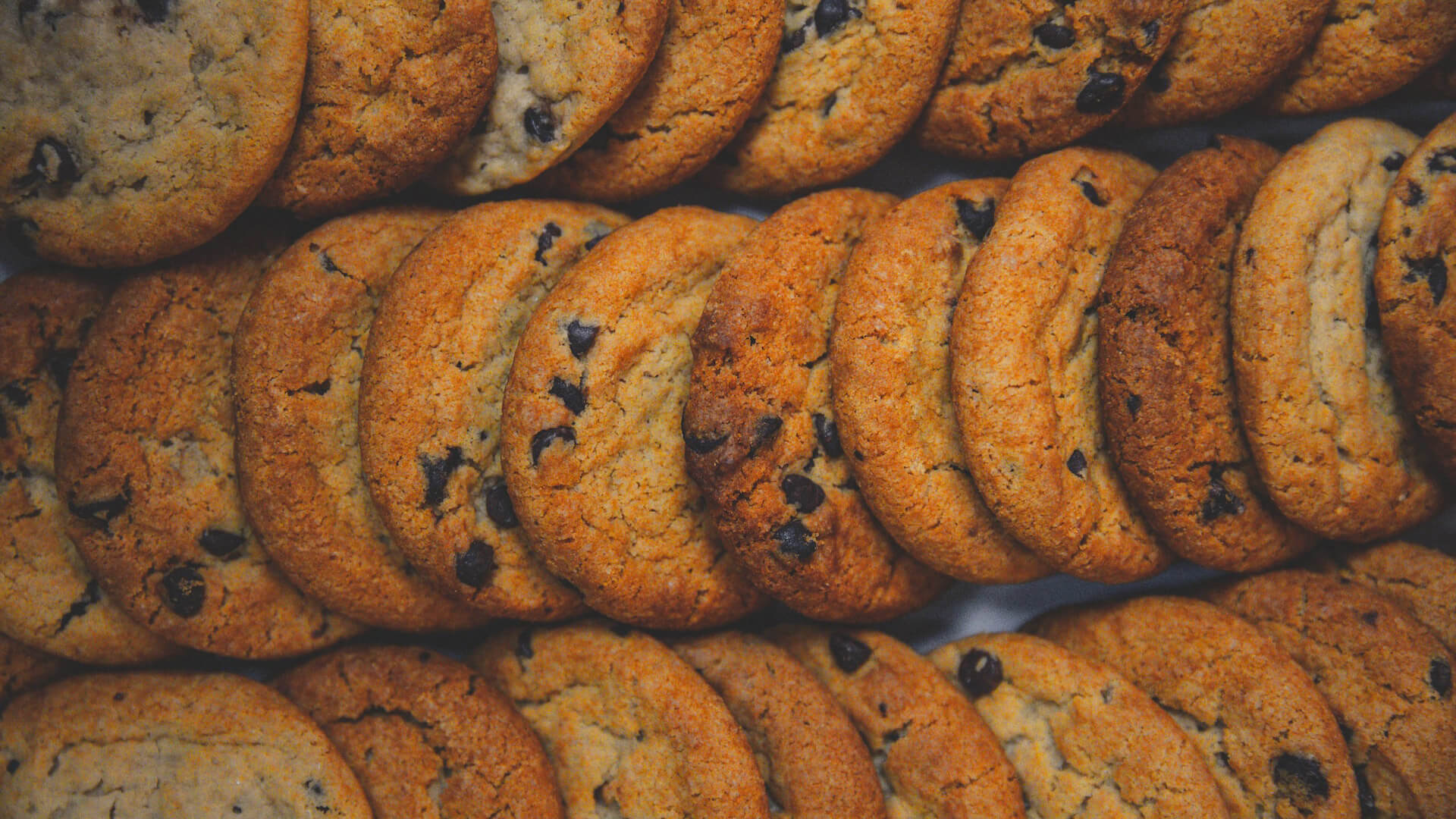 Traditional marketers may be mourning the demise of third-party cookies, but native advertising professionals should welcome the change.

That’s what Rickard Lawson thinks anyway, and he would know a thing or two about native. Until recently, Lawson was the Chief Marketing Officer of Strossle, the fast-growing content recommendation platform that he co-founded in 2013.

When the Native Advertising Institute caught up with Lawson, he was preparing to leave the field for a new start-up adventure. Still, he had plenty of parting advice on how native advertisers can find success in a post-cookie world.

It starts with acknowledging that digital tracking and behavioural targeting have never really worked.

“If there was a right way to target people with data, we would know about it by now,” he said. “These different ways to target people, leverage data and aggregate it, package it, sell it, and then resell it to track people around the web is just pissing people off.”

Angering consumers and raising legitimate privacy concerns is one thing, but Lawson said that a heavy reliance on tracking often also results in marketers using their ad budgets poorly.

“This aggressive use of personal data didn't work,” he said. “Everyone has had that experience where they've just been haunted by an ad for something that they've already bought or, in what is for me the epitome of wasted time and money, advertising for hotels that I've just stayed in. We’ve all been there.”

Marketers have long used third-party cookies to track website visitors and collect basic data like location, age and browsing history. This information is then used to serve up targeted ads. While this does result in consumers seeing ads that are relevant to them, it also creates privacy concerns, particularly when the data is sold off to third parties.

Most consumers do not like being tracked. For evidence, just look at the impact of Apple’s App Tracking Transparency (ATT) feature, which allows users to tell digital advertisers not to follow them across the web and other apps.

Nearly two-thirds of iPhone users have chosen to opt out of sharing their data with third-party apps and websites. While ATT is affecting all digital advertisers – it reportedly caused a 13% drop in small business revenue in Q2 2022 – it has dealt an estimated $10 billion blow to Facebook, which relies heavily on its ability to track people across other apps and websites.

Another tech giant is also preparing to turn its back on digital tracking. Google will phase out third-party cookies on its popular Chrome browser in 2024 and is currently testing new ways for publishers and marketers to reach consumers in less intrusive ways.

Lawson said the eventual end of third-party cookies was “a good thing”. He was blunt in his assessment of marketers who can’t read the writing on the wall and plan to continue to rely on tracking cookies.

“Who are the people installing ad blockers?” he asked. “Young people and people who are data savvy, which means that advertising in many ways is becoming something for the people who are too old, too poor or too stupid to just opt out of it. And those aren't the people that you want to target with ads.”

The solution for marketers, Lawson said, is to get better at contextual targeting, or pairing advertisements with the content of the website. Think of an ad for a smoothie blender on a nutrition site or an ad for boots on a hiking site and you’ll get the basic idea. For native advertising, it could be a link to a sponsored article on marathon training tips placed on a running site.

Contextual targeting does not rely on cookies, but it does require a deep understanding of your target audience and their interests. It’s about finding your audience’s overlapping interests, Lawson said.

“It's about looking at what binds us together. Some people love the Beatles, some people love skiing and some people love chess,” he said. “These are called micro social connections. They're not the individual things that make us unique and they're not the macro social things that define what nation you belong to or what tax bracket you're in. It's the thing that binds us together. If we use contextual targeting right, we should be able to create a message that evokes emotions from an audience that's not completely generic and useless.”

Contextual targeting isn’t new, but it’s becoming more popular – and necessary – now that the days of third-party cookies are numbered. To take advantage of its potential, Lawson said that native advertisers need to “step inside the mind of the consumer” and come up with ways to attract their attention in a positive way.

“Contextual targeting is looking at what is engaging people in the now – what are they reading, what kind of content are they consuming, how engaged are they? – and then trying to match that with interesting ads that are non-intrusive, data safe and also in a brand-safe environment. I think that's the way forward. We have to stop this aggressive targeting of people and disrupting them from what they really are doing.”

How to create great native content for a niche audience