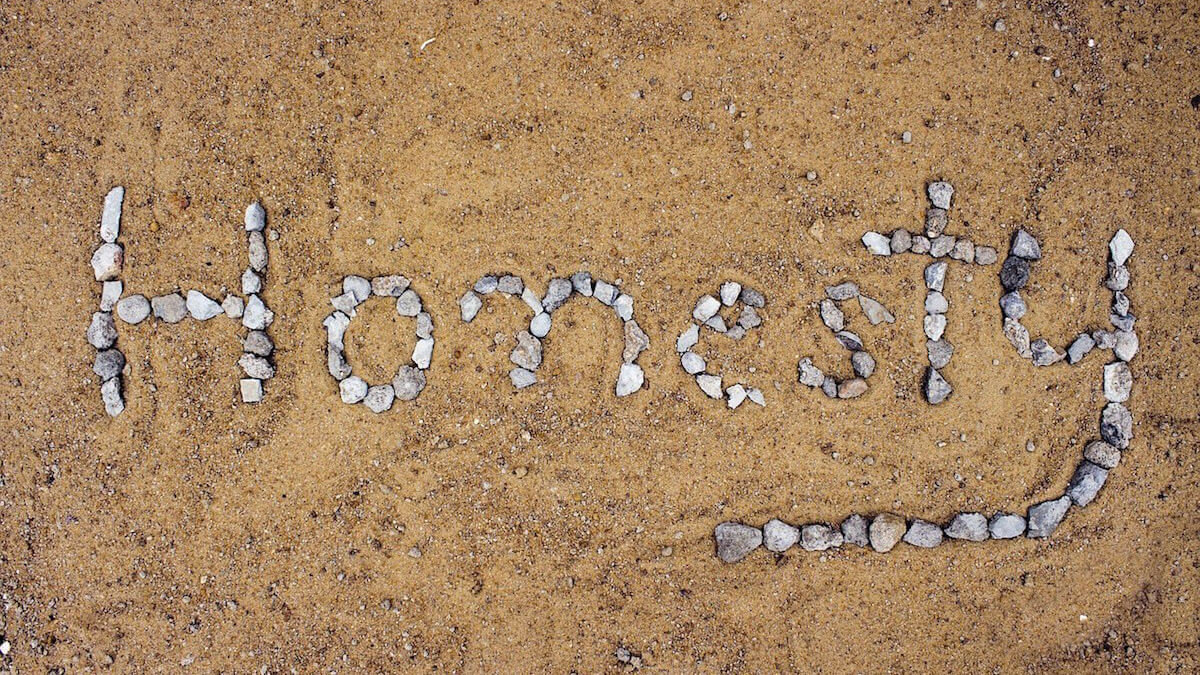 Why honesty is the key to successful native advertising

We’re not just talking about the ethics of native advertising with correct labelling and a clear declaration of sponsored content. No. In a time of ‘fake news’ and trust issues with the media, honesty has to be the first tool you reach for in your native toolbox.

Here are the reasons why and how you should focus even more on building a trustworthy relationship with both the target audience and the advertiser.

How to build an honest relationship with the advertiser

If you want to put a motivational quote on the office wall, try this: "Brands that lie will die".

This is a punchline that I have heard many times when talking about native advertising – and for good reason.

Honesty must be considered in every aspect of a native campaign. From how you introduce the advertiser's products to the audience to how you communicate with the advertiser internally to determine if the campaign idea you've agreed on is actually the best strategy. This goes for both the creative team and the client managers.

Finding a way to create a more open and honest relationship with clients can be quite difficult because it takes courage to be honest.

But I actually think that the vast majority of advertisers want to be challenged in their beliefs and guided in the right direction. They want to take advantage of the fact that a native studio has the expertise and knowledge about their target audiences and what works on their media platforms – and what does not.

When starting the creative process on a new native campaign, the creative team should always prioritize spending time really getting to know the advertiser. What makes them unique? What are their goals? This makes it possible to find out how to tell an engaging, true story about the product to the target audience.

Honesty is the tool that enables you to find the sweet spot between the advertiser and the target audience in your native campaign.

How to build an honest relationship with the audience

The target audience is the core of native advertising. After all, why tell a story if nobody wants to listen?

The audience is constantly bombarded with stories in their newsfeeds, on social media and in their inboxes.

Think about it: They are just like you. How do you prioritize what to spend time on? Time is, after all, one of the most important assets you have.

Ultimately, if your audience reads a native story that disappoints them, it will put the advertiser in a negative context, and the target audience might think less of the product or advertiser. It will devalue the audiences' opinion of the media platform and ultimately, they are not likely to come back for more.

But, honestly, sometimes we as content creators forget the very basic rules for good native advertising when the deadline is approaching and we are dealing with a demanding client.

RELATED: You Need to Teach, Guide and Inspire Your Readers

If we repeatedly serve half-native native stories, we dilute the concept. The audience should expect that behind the label “Advertisement” hides a story that is actually worth spending time on – every time.

That's why it's a good habit to step back and look at the content with critical eyes. Honestly ask yourself whether the audience will think it's interesting and relevant enough to spend their limited time on. Is it really so good that they will come back for more? Am I telling an honest story or just trying to push products?

If, for some reason, the content of the native campaign has moved in the wrong direction, get it back on track. Your target audience deserves to be treated with original content that is relevant to them.

Don’t hide that this is a sponsored piece of content. Clearly declare it and own it. Trust that your idea for the story is so great that it will be a must-read for the target audience.

With honesty, you can find the sweet spot that enables you to create a successful native advertising campaign.

Time is the most valuable currency!

If you succeed in creating an honest relationship with the audience, they will give you their most valuable currency. Time.

An important parameter when we measure the success of our native campaigns is time spend on content. Some successful pieces of native advertising can have audiences spending over ten minutes with the content.

Think about it… in what other kind of marketing can an advertiser talk about their product for 10+ minutes for a potential buyer?

The media landscape today is so fragmented and target groups are used to picking and choosing as they like. That is why native advertising really provides a unique opportunity to tell brand stories that the target groups actually want to engage with.

There are many considerations to take when creating a powerful native campaign that actually gives value to both the advertiser and the target audience. But with honesty, you can find the sweet spot that enables you to create a successful native advertising campaign. 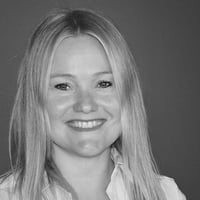 Christel Rex Laugen is Head of Sales at Experis Denmark. Before shifting to sales, she was the Head of Benjamin Native Studio, a leading native agency in Denmark, and a self-employed native advertising consultant. Christel has a degree in marketing and management from Copenhagen Business School.