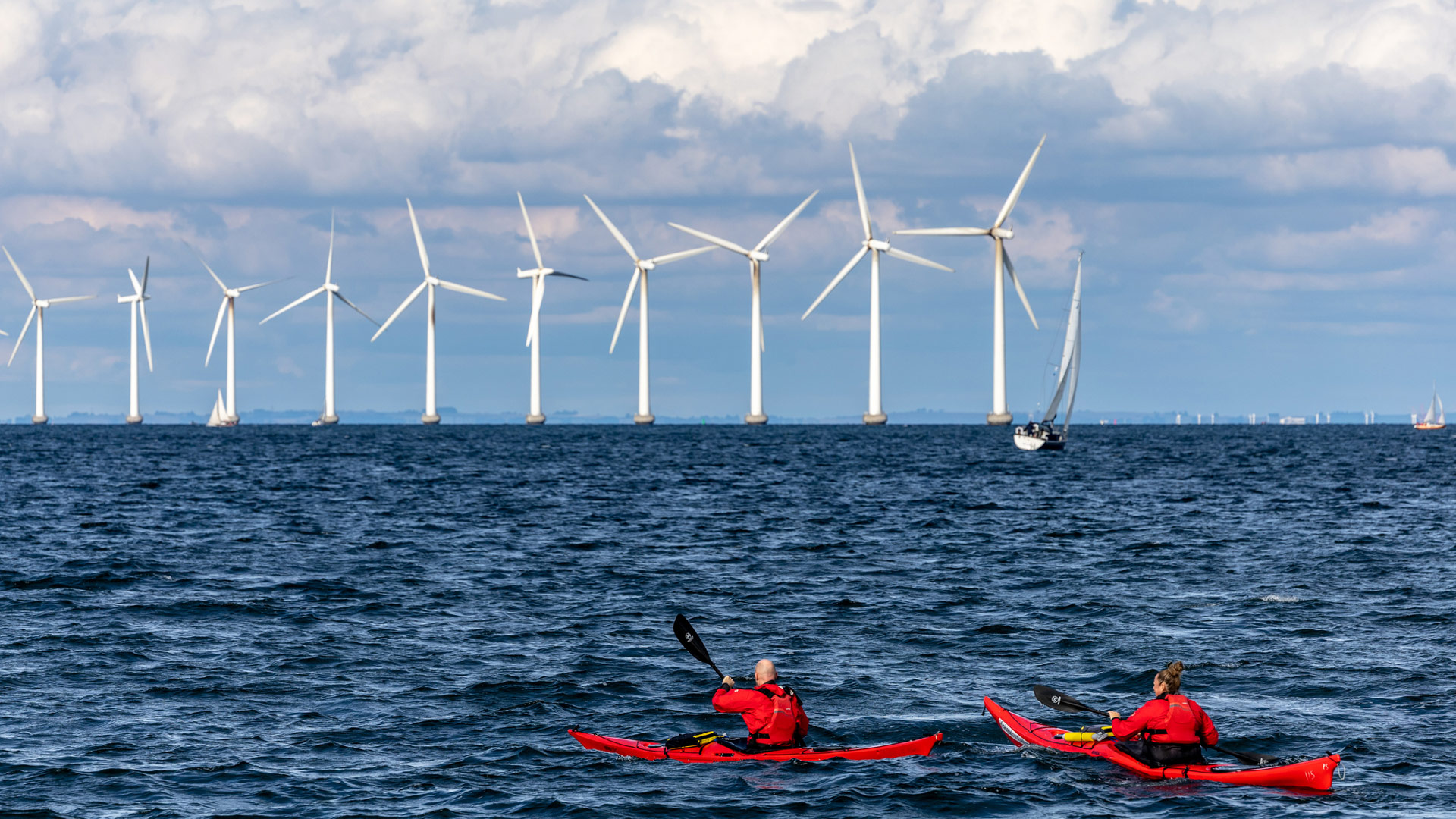 Turn on the television, flick through a newspaper or scroll through your preferred news feed and you’re likely to be confronted with two contradictory messages.

On the one hand, you’ll come across increasingly depressing climate news. On the other, you’ll see advertisements from brands claiming that they are doing their part to, if not improve the problem, at least not make it worse.

For better or worse, there is an increased focus on what we humans are doing to the planet. Brands are also well aware of this and are often looking to enter the conversation with some sort of ‘green’ message. The trend is also prevalent in native advertising and branded content, with brands eager to tell more nuanced, complex stories about their sustainability initiatives.

In Denmark, which is seen internationally as a green leader, the creative director of Politiken Brand Studio, Kristine Kaalund, says that “everyone wants to talk about climate change and promote their green agenda and the initiatives they are doing as a brand.”

This presents both exciting opportunities and tricky challenges not just for Kaalund and Politiken, but for media houses everywhere.

“Climate change and green sustainability are hot topics right now so every brand wants to talk about them,” Kaalund tells us. “I think every media brand is encountering these issues all the time in dialogue with clients.”

Kaalund says it’s important to maintain a healthy sense of scepticism when brands approach her team about doing sustainability-themed native advertising in Politiken. The left-leaning newspaper is one of the oldest and most respected media outlets in Denmark and has staked out a position as the country’s “leading climate newspaper”.

Politiken's legacy and reputation attract native advertising clients to its newly-launched Brand Studio, but it also makes the newspaper more susceptible to allegations of hypocrisy and greenwashing.

“A lot of brands come to us to talk about their sustainability agendas so that they can sort of borrow some of our brand credibility in the green marketing context,” Kaalund says. “We have to live up to and protect our credibility, so whenever we partner up with brands, we need to make sure that the possible collaboration will not get us into trouble or get us associated with anything that could be seen as greenwashing.”

RELATED: A tale of two campaigns: It was the best of ads, it was the worst of ads

When brands mislead consumers about their sustainability it can backfire spectacularly, as examples from SC Johnson and Keurig demonstrate. But if brands greenwash in a native advertising setting, where sponsored content takes on the look and feel of the surrounding editorial, the blowback can also hit the publisher.

It’s something Kaalund is very aware of when discussing potential collaborations and she imagines that media houses everywhere share the same concern. Her first piece of advice? “Ask the tough questions.”

“Often when you’re starting a collaboration, you’ll see all of the possibilities but maybe forget to troubleshoot some of the ideas,” Kaalund says. “You need to ask the tough questions and really insist that the brand is transparent with you as a media partner. The media is much more alert about potential greenwashing so you have to make sure you don’t produce a story that doesn't add up.”

Another piece of advice for publishers is to “be extra alert if you want to partner up with big brands from industries that are not much known for making the world a greener place.” A green message from an oil, energy or automotive company might invite extra scrutiny but that doesn’t mean it can’t be valid. Kaalund points to a multi-article collaboration with Toyota that highlighted the carmaker’s focus on supporting sustainable cities through initiatives like its collaboration with the Danish architecture firm BIG to create a “city of the future” near the base of Mt Fuji.

Learn to say ‘no’

If a publisher isn’t convinced that a proposed branded content campaign has a legitimate sustainability message behind it, Kaalund says it might be best to just walk away.

“One of my tips for avoiding greenwashing is actually just saying no,” she says. “It sounds hard, but you really have to consider whether all collaborations are worth it in relation to your own brand value as a media house.”

While this might be particularly true of publishers that have established their own ’green’ bona fides as Politiken has, all media houses should carefully consider if taking on one new client might damage existing and future client relationships.

“We really have to protect our brand because that's also what you buy when you do native in Politiken,” Kaalund says.”You're buying some of the brand value that Politiken has in terms of our credibility on the climate change issue.”

“Your own brand value and credibility are worth more than just one collab,” she adds.

Previous story
← Go woke or go broke? Do consumers really want brands to take a stand?
Next story
FUSE: A research method developed to make the best use of available data →