A lot of people in Russia are prejudiced against taxi drivers. In order for Yandex.Taxi to gain users' trust, Look at Media created a 360 native project and recreated well-known movie scenes in regular Yandex taxis and filmed the driver's’ reaction. 79% of users watched the videos until the very end.

Yandex.Taxi is one of the leading mobile taxi applications on the Russian Market. However, a lot of people in Russia are prejudiced against taxi drivers and see them as descendants of the post-Soviet era: rude, arrogant and crooked. Because of this belief, many people are afraid of using the app that offers regular taxis, not personal drivers.

Currently, Yandex.Taxi has a harsh set of exams for taxi drivers. To become a taxi driver, you should know Russian and English, know different city districts, have a decent car, and be very client-oriented.

So, Yandex.Taxi needed to gain users’ trusts and prove that all taxi drivers in the service are excellent.

KPIs for the case

Look at Media chose "The Village" as a primary medium for this native project, because of the audience that is suitable for the brand. The Village is an online newspaper, which topics are usually connected with the city, lifestyle and concentrated on positive vibes of the city. Every urban dweller can use The Village as a tool to cope with everyday city life. 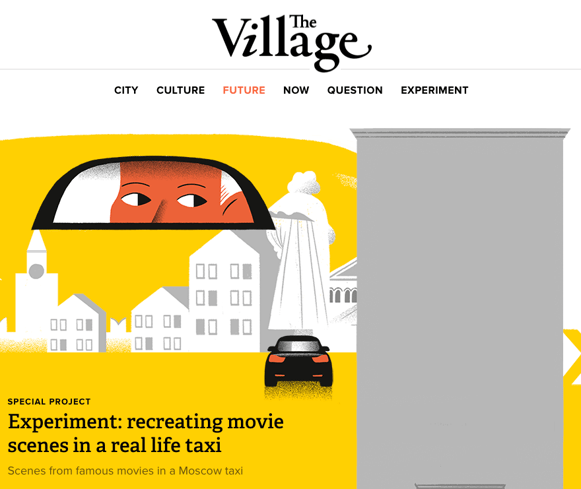 At the very beginning, Look at Media reminded themselves that the consumption of the content among The Village users had dramatically changed. More and more people follow their pages on Facebook (or other social media), read via instant articles, like the pictures and don't visit the web page itself.

RELATED: They Are Here!! The Winners of Native Advertising Awards 2017

Thus, Look at Media understood that creating a regular native project wouldn't hit the spot and they wouldn't reach the ideal numbers. So they changed the approach and decided to create something, that they now call a “360 native project”, where they have one main idea for the content, but each part can exist individually in different social media channels. Look at media wanted to move from Content Distribution paradigm to Multichannel Native Content.

They needed a campaign where each element at the same time could be a part of a big story and self-contained material on its own.

To follow the approach, Look at Media decided to rethink one of the most popular editorial formats used in the Village, “the experiment”, which is when a journalist challenges different city situations and sees the outcome.

RELATED: 6 Tips to Succeed in Native Advertising and Content Marketing

All videos were combined in one branded article on The Village, and then each video was spread in The Village's social media accounts on Facebook (paid promotions weren’t used).

By clicking on the side banner in the project, users could get their promo codes for a free ride with Yandex.Taxi.

Average percent of users who watched videos until the very end: 79% 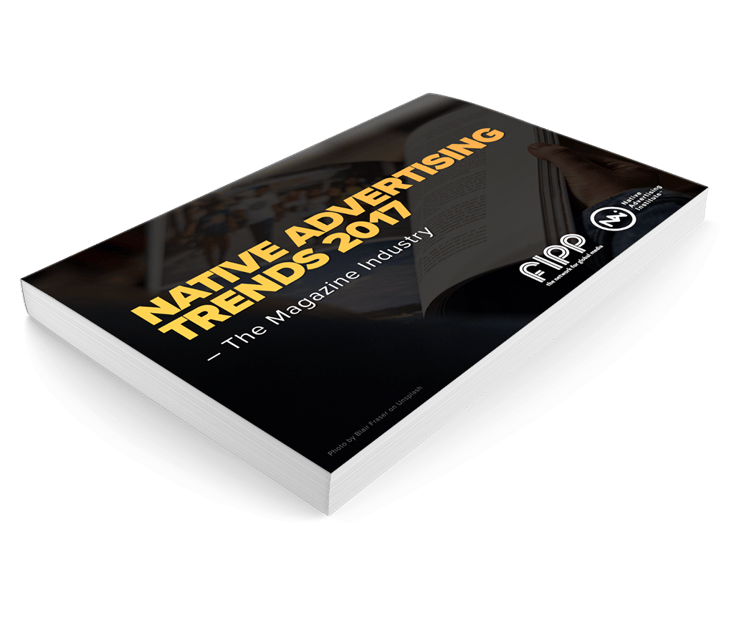