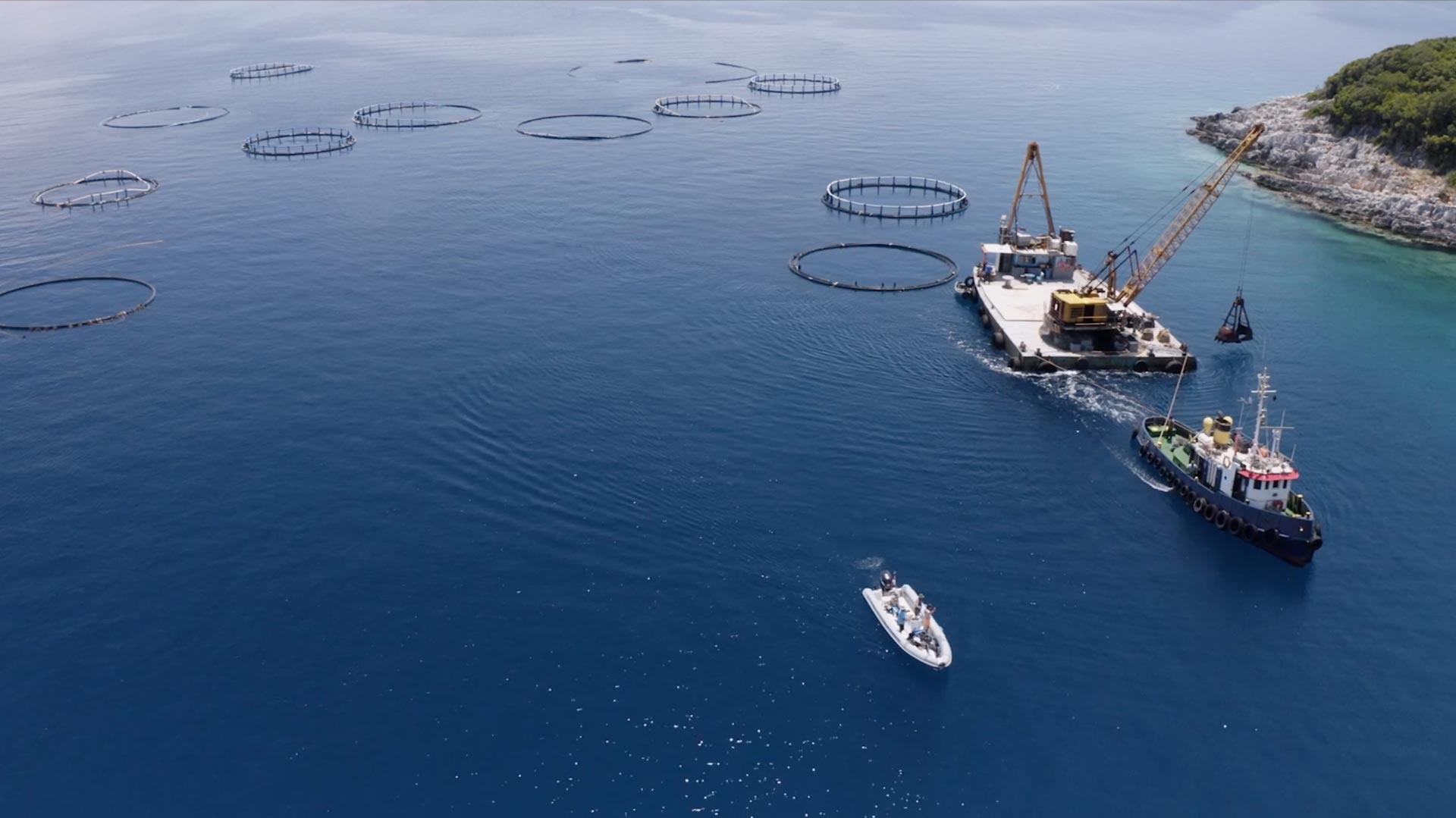 By Native Advertising Institute
May 5, 2022

We're highlighting the winners of the Native Advertising AWARDS 2022. This post features The Best Use of Video.

A huge problem affecting the health of our seas and the world's marine life is ‘ghost gear’: lost, abandoned or discarded fishing nets, cages and traps. Made from durable Nylon 6 plastic yarn, they can take decades to break down and travel vast distances upon ocean currents. All the while, the gear does what it’s designed to do – catch and kill marine life.

BBC StoryWorks team produced an emotional and informative film documenting the clean-up of an abandoned fish farm by the NGO Healthy Seas in the waters surrounding Ithaca, Greece. The farm was wreaking havoc on the environment and the livelihoods of local fishermen.

Hyundai : Journey to Ithaca from BBC StoryWorks on Vimeo.

The film features interviews of the key players involved in the clean-up, as well as scientific experts. It’s coloured with interesting facts and arresting scenes of devastation and recovery.

Throughout the film, a range of voices is heard, from UN presidents to quirky local characters, industry leaders and young environmentalists. Hyundai's commitment to social responsibility is woven throughout the film, which closes on a global call to fight for a sustainable future while showcasing Hyundai's use of ghost gear in their products.

The film was distributed through:

The film was promoted amongst an audience defined by their interests. BBC StoryWorks created promo units across the BBC news channels and social to drive click-throughs to the video content.

It also promoted the physical clean-up project across socials on either side of World Oceans Day.

Video promotional material was created to screen at live educational events around Europe.

Real situations with real people used in a narrative format is a fantastic way of increasing the credibility of the content and its associated brands. A sense of community can be created by featuring real people. Each takes pride in their contribution and shares the content across their own channels.

Trusted brands of storytelling, such as the BBC, lend gravitas to their partners.

Sustainability in production is a hard but necessary task in order to continue to raise awareness of such projects. No brand, publisher or agency should seek to educate or promote sustainable behaviour without fully interrogating their own methods.

4 Types of Videos That Will Boost Your Native Advertising Strategy

7 Video Types That Will Overhaul Your Native Advertising Strategy