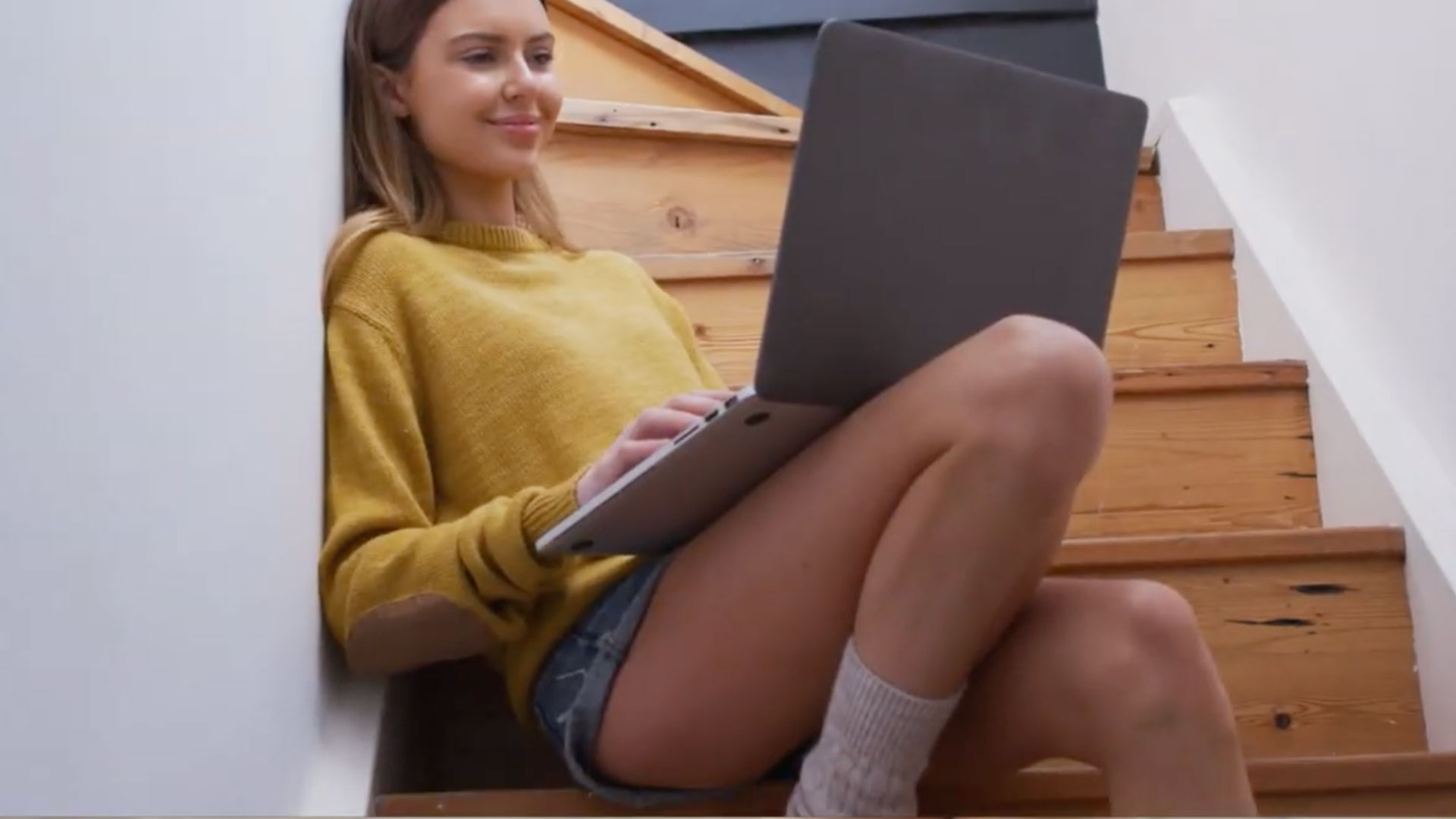 We're highlighting the winners of the Native Advertising AWARDS 2022. This post features The Best Use of Instagram.

Slovenian mobile operator A1 had a pretty good relationship with its Gen Z audience but wanted to move the target group from brand awareness to brand preference. This meant creating a native campaign that would engage the 200,000 or so Slovenian Gen Zers over the long term. Oh, and this had to be achieved during a global pandemic.

Knowing full well that a native campaign alone wouldn't be enough for GenZ, Žurnal24 created an entire native media – a digital channel called Joonglaa that relies on a network of digital channels (YouTube, Instagram, and TikTok) for content creation and distribution. An entire channel and a whole new native media set.

The idea was to create a digital playground exclusively for Gen Z, built for their needs and interests, curated and driven by their own kind and evolving with them.

From that position, A1 could better present its propositions, promotions, or just build brand perception. Importantly, it could adapt, morph, change, shift and scale its communication at any time and quickly enough to always be relevant to the hyperspeed of Gen Zers.

Joonglaa creates and distributes content provided by Gen Z influencers, as well as original content in fresh formats covering topics they're interested in. It included a show about fear, another about tricky taboo topics and a contest that created new YouTube celebrities and personas.

It also used TikTok mainly for content creation. Influencers published their own content there in order to motivate Joonglaa community members to create content and put it on the Joonglaa TikTok channel. It activated the audience usually in the form of a challenge, the most trending and popular type of content on the TikTok platform.

All content was synced with the same content on YouTube, creating a vast network of linked material, all having the purpose of building a strong brand preference.

All long and short-term metrics show that all KPIs were met and exceeded. In Gen Z language, the campaign was lit AF.

Brand awareness went up, recognition of A1 as a Joonglaa sponsor went up, A1 brand preference for Gen Z Joonglaa-engaged customers went sky high to an astonishing 32%.

Original formats such as Deezer music roulette, Vibe tour, and Joonglaavajb and more had over 190,000 views on YouTube – that's 8.9,000 hours of view time, 45,000 impressions made and thousands of likes.

And not a single Gen Zer told the campaigners to f**k off.

Through research and experience, Žurnal24 understood that a native campaign alone wouldn't be enough to improve brand preference among Gen Z over the long run. It would have to create something that hadn't yet been created.

Žurnal24 needed to create a place where Gen Z would feel at home – a place where they could play by their own rules, and express their own ideas. But it also needed to be a home that could be quickly reshaped, scaled, adapted to whatever they need it to be.

A native campaign alone can’t do that, but a digital platform can. Campaigns have an end date but native media can grow and expand. It moves with its inhabitants. It allows for more fluid, organic lines of communication with the audience and provides the brand with the chance to understand and hear their consumers better.

In this instance, it enabled A1 to form a real relationship with Gen Z, based on understanding, mutual communication and respect.