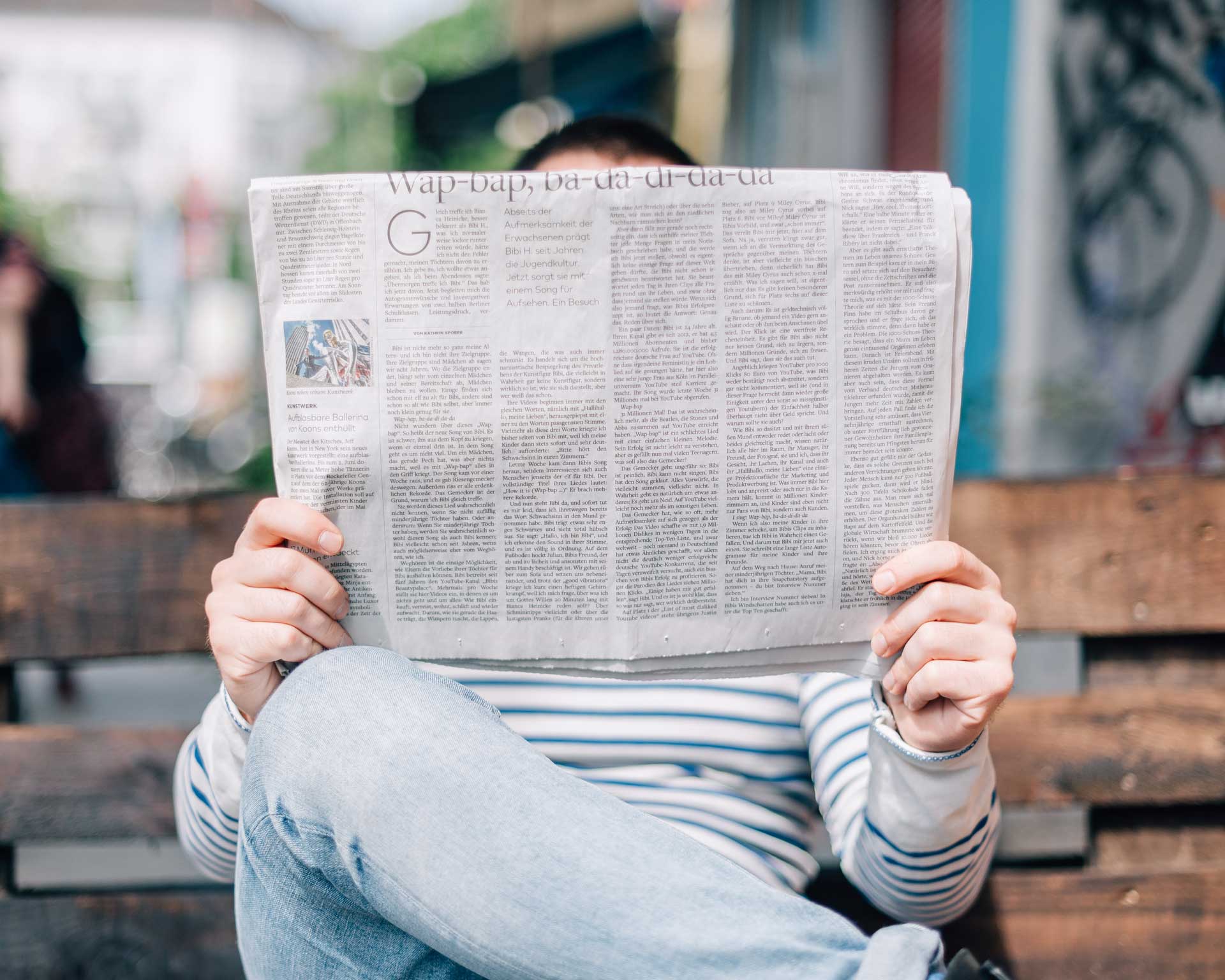 Why is it necessary to master native advertising? Well, according to a recent survey by eMarketer, more than 25% of Internet users use an adblocker. Predictions estimate the cost to publishers because of ad-blockers to hit $35 billion by this year.

To anyone who has ever had their browser crash from a rogue banner ad or seen a mobile advertisement so big they couldn’t close it, it’s no surprise that the demand for ad-blocking tools is so attractive.

While publishers are frantically trying to reinvent their revenue models that have been so heavily powered by impression or click-based advertising, advertisers are also scrambling to find a new way to reach their target audiences.

A popular solution that seems to satisfy all stakeholders (publishers, advertisers and consumers) is sponsored content. Everything, from boring text to viral content, falls under the umbrella of sponsored content.

Here are seven examples of companies that are consistently raising the bar on what can be considered the ideal form of sponsored content.

Netflix isn’t just the most popular streaming service; they are also proving to be an ad innovator. In 2015, Netflix partnered with The Wall Street Journal to launch “Narcos” via a sponsored content article fit for the outlet’s readership. The item, which focused on the Medellín Cartel’s origins, was engaging, aesthetically pleasing and creative, all while smartly presenting Netflix as an innovative content creator.

Screenshot from the sponsored article on Washingtonpost.com 'Cocainenomics'.

Netflix took a similar approach when promoting the second season of its Emmy-award winning original show “Orange is the New Black.” According to Chartbeat, Netflix’ sponsored article promoting the show’s second season, entitled “Women Inmates,” was among the top-1,000 most-trafficked articles on NYTimes.com in 2014. The item paired interactive imagery and video with text and slideshows.

RELATED: Netflix Is Doing Great Native Advertising – Here’s What You Can Learn

In Asia where the company is facing an uphill battle to combat local competitors and cultural challenges, they have experimented with localised videos that use actors from Netflix-exclusive shows. All three of these examples represent an approach to achieving sponsored content that users actually want to engage with and bridges the chasm between advertising and entertainment.

No discussion on sponsored content is ever complete without mentioning Buzzfeed. Buzzfeed was founded as a “pre-viral aggregator” of stories gathered by an algorithm which aimed to predict potential popularity of a story. After having enormous success at building what is likely the world’s largest trove of viral content, Buzzfeed had a built-in audience to begin monetising through paid content. In addition, they utilise their research on virality to forecast what kind of content has viral potential and then create promotional pieces that fit this mold for their paid content customers.

The advertising content that Buzzfeed creates is so captivating that it can be hard to even dig out the paid content when sifting through the latest stories on the website. Some great examples are 12 Backpacking Hacks That Are Vital For Business Trips sponsored by Holiday Inn and a promotion for GE’s PI day celebration.

Playbuzz has a suite of interactive content formats that media publishers and brands use to elevate their storytelling capabilities. Advertisers can create a sponsored content items by populating a format, such as a quiz or list, with content. Playbuzz then distributes it to thousands of publishers that it has pre-existing relationships with.

RELATED: Playbuzz VP: How to Create Branded Content That Converts

The vast network of diverse publishers solves the issue about where to publish sponsored content that readers might actually discover. The ability to create varied and engaging content increases the likelihood that readers will engage and even share the sponsored advertising.

The Washington Post has given its native ads “an editorial treatment.” By focusing on the long-form template, colour and font used in its newsroom features, The Washington Post’s clearly labeled sponsored content items offer a non-intrusive environment to readers. And the outlet didn’t stop there –in 2016 it partnered with Outbrain to provide personalised content recommendations to readers, including those for sponsored content.

As one of the oldest newspapers in the country, they aren’t just taking a hands-off approach to advertising that was the modus operandi during the heydays of the banner ad, but they are taking a proactive approach of working with advertisers to create content that fits the tastes of the Washington Post reader.

Speaking of Outbrain, the content-discovery platform is focusing on providing premium publishers with tailored content recommendations to different audiences for both editorial and sponsored content. This ensures that the content suggestions you get differ from the ones your grandmother sees.

Similar to it’s industry competitors, Revcontent and Taboola, Outbrain also preaches a “story sequencing” approach that enables brands to take consumers through an entire story that responds to their previous behaviour, such as a product purchase or brand engagement. Compared to an intrusive, dull ad that urges readers to click, this option is a lot more attractive.

While many sports drinks have long-running deals that place their brand at the center of sporting events – Mountain Dew’s BMX bike tournaments as an example – energy drink Red Bull takes it to the next level. In addition to standard product placements and celebrity endorsements, Red Bull creates events that have captivated the world with their audacity. These include wind surfing in storms, extreme relay races and Felix Baumgartner’s record setting parachute jump from the stratosphere.

Red Bull doesn’t stop at just creating content to promote their products, they also produce their journalistic content under their Red Bull Media House arm which they sell to Reuters. Given its massive investments in content, many debate whether Red Bull is a beverage or marketing company.

RELATED: BuzzFeed on How to Make Native Advertising Go Viral

In professional soccer (or football as it is called outside the US), traditional advertising is plastered on every available surface. The sides of the pitch are covered with brand logos and even the player’s uniforms. The National Football League (NFL)  in an attempt to be classier does not allow advertising on player uniforms and the stadiums while chock full of advertising does not have nearly the same amount as similar soccer venues. However, make no mistake, the NFL is drawing even more revenue down with more subtle forms native advertising.

Just ask Coldplay who performed at the Super Bowl in 2016 for free, apparently they thought there would be an ROI

Every company that becomes the “official ‘fill in the blank’  of the NFL or the Super Bowl’ is an advertiser and the NFL does not even have to give up any airtime or physical space. The list of products that can partner with the NFL is endless as there is even an “official Hummus of the NFL.” Is it worth it for the sponsors? Just ask Coldplay who performed at the Super Bowl in 2016 for free, apparently they thought there would be an ROI.

With over $32 billion predicted to be spent on display advertising this year, it is unlikely that we will see the death of the banner ad anytime soon. Nonetheless, if more advertisers and publishers follow the lead set by these six companies, native advertising spend, which this year is estimated to reach just $8 billion, will actualise its potential and displace the banner ads readers no longer want to see and eventually figure out how to block.

RELATED: How to do native advertising: 25 world class [free ebook]