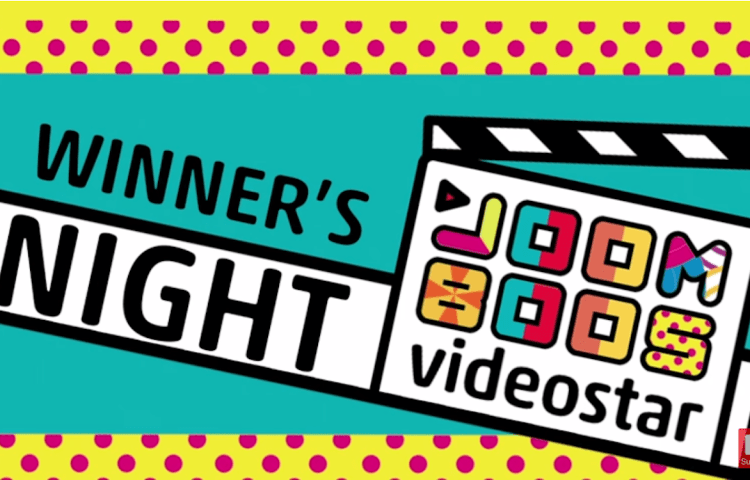 How Coca-Cola Reached Millennials by Creating a YouTube Talent Show

The project’s aim was to define and organise the YouTube scene in Croatia and find new talent among thousands of young YouTube users.

The objective was to create an innovative concept to communicate Coca-Cola’s platform “Taste the feeling” and connect Coca-Cola with teens and millennials. To achieve that, 24sata d.o.o needed to jump-start the Croatian YouTube scene.

RELATED: How Coca-Cola Connected With Millennials by Letting Them Co-Create a YouTube Series

That is how the Videostar: First YouTube talent show was born. The project’s aim was to define and organise the YouTube scene in Croatia and find new talent among thousands of young YouTube users. 24sata d.o.o combined Coca-Cola’s communication platform with JoomBoos’ YouTube fan base to create innovative content never before seen in the region. 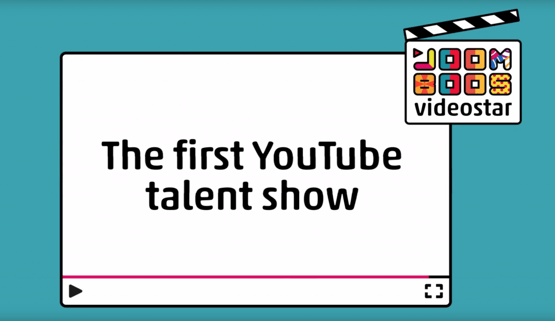 JoomBoos and Coca-Cola both have the same target audience: teens and millennials aged 14-30. They are considered the hardest target audience to please when it comes to content creation.

The strategy was to create an innovative type of online content in which fans would not only be passive viewers but engaged content co-creators.

The strategy was to create an innovative type of online content in which fans would not only be passive viewers but engaged content co-creators. Through Videostar: First YouTube talent show, 24sata d.o.o offered the fans an opportunity to “Taste the feeling” of success and become the next big YouTube superstars.

Unfortunately, the YouTube scene in Croatia is pretty undeveloped and poorly organised. Teens and millennials are the hardest target audience to impress today because of their short focus span and tendency to pick their favourite content very carefully. Since they spend most of their time online, browsing the Internet and using social networks, 24sata d.o.o. focused the entire strategy on those platforms, especially YouTube as JoomBoos is the greatest Croatian YouTube network. 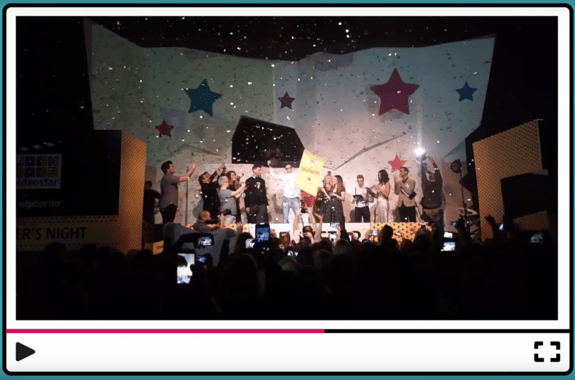 Videostar consisted of weekly episodes, and each elimination round included new assignments for the candidates, surprise Coca-Cola challenges and live broadcasts on YouTube.

Although there are many young talents among Croatians, the lack of a fan base and views prevents them from showing how interesting they are. That is why 24sata d.o.o. created Videostar: First YouTube talent show and offered everyone a chance to show off their talent and become the new YouTube star.

Videostar consisted of weekly episodes, and each elimination round included new assignments for the candidates, surprise Coca-Cola challenges and live broadcasts on YouTube.

The most popular regional YouTubers were special guests in Videostar. The fan base grew rapidly during the show on all social networks and the show made a solid foundation for the Croatian YouTube scene. JoomBoos and Coca-Cola started a whole new YouTube era in Croatia. Coca-Cola also connected with millennials on the most popular social media platforms while offering them unique content.

JoomBoos’ YouTube channel was the main campaign carrier where the Videostar show was published and distributed. Besides that, all JoomBoos social networks, Facebook, Instagram feed and Story, Snapchat and Viber, were also included in promotion of the show. Those were the main platforms used to engage the fans.

24sata, the biggest Croatian media brand, was also used as the additional, supporting outlet for online banners, articles and videos.

The YouTube fan base doubled in only two months (during the show), with five times faster growth than usual.

The Ultimate Guide to Native Advertising