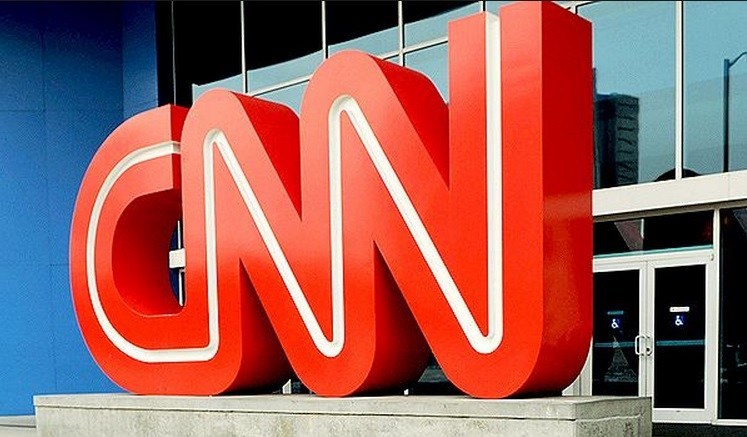 CNN is committed to making native advertising one of its chief streams of revenue.

That is one of the main conclusions on the day after the American broadcasting conglomerate announced 'Courageous', which is the title of CNN's new branded content studio. 'Courageous' is an in-house studio that will produce news-like and other types of content on behalf of advertisers. The unit will consist of about a dozen staffers including journalists, filmmakers and designers and the branded content will get airtime across CNN's many different platforms, from TV to the Web and even Snapchat, reports The Wall Street Journal's CMO Today.

'Courageous' does not represent CNN's first dealings with native advertising. Just recently, the broadcasting company set out to produce more digital video, which last year resulted in 18 new original series of which 17 were sponsored by an advertiser.

However, 'Courageous' does represent a new strategy on how CNN can produce valuable and relevant sponsored content. According to The Wall Street Journal's CMO Today, CNN plans to work more closely with sponsors in order to identify and highlight the aspects of companies that have news value. Such aspects might include interesting building projects and philanthropic efforts. Otto Bell, the lead of 'Courageous', explains that the studio will be staffed with people "who have journalistic instincts" who can go into a company and "find that newsworthy element and extract that".

Just a week ago, we wrote about how The A.P. Moller - Maersk Group was going to fund a documentary series on Discovery Channel. It seems that CNN are going to be on the lookout for similar native advertising partnerships that create relevant content and revenue at the same time.

Previous story
← Labelling Native Advertising: Why Transparency is so Important
Next story
Develop native ideas with your own content calendar →