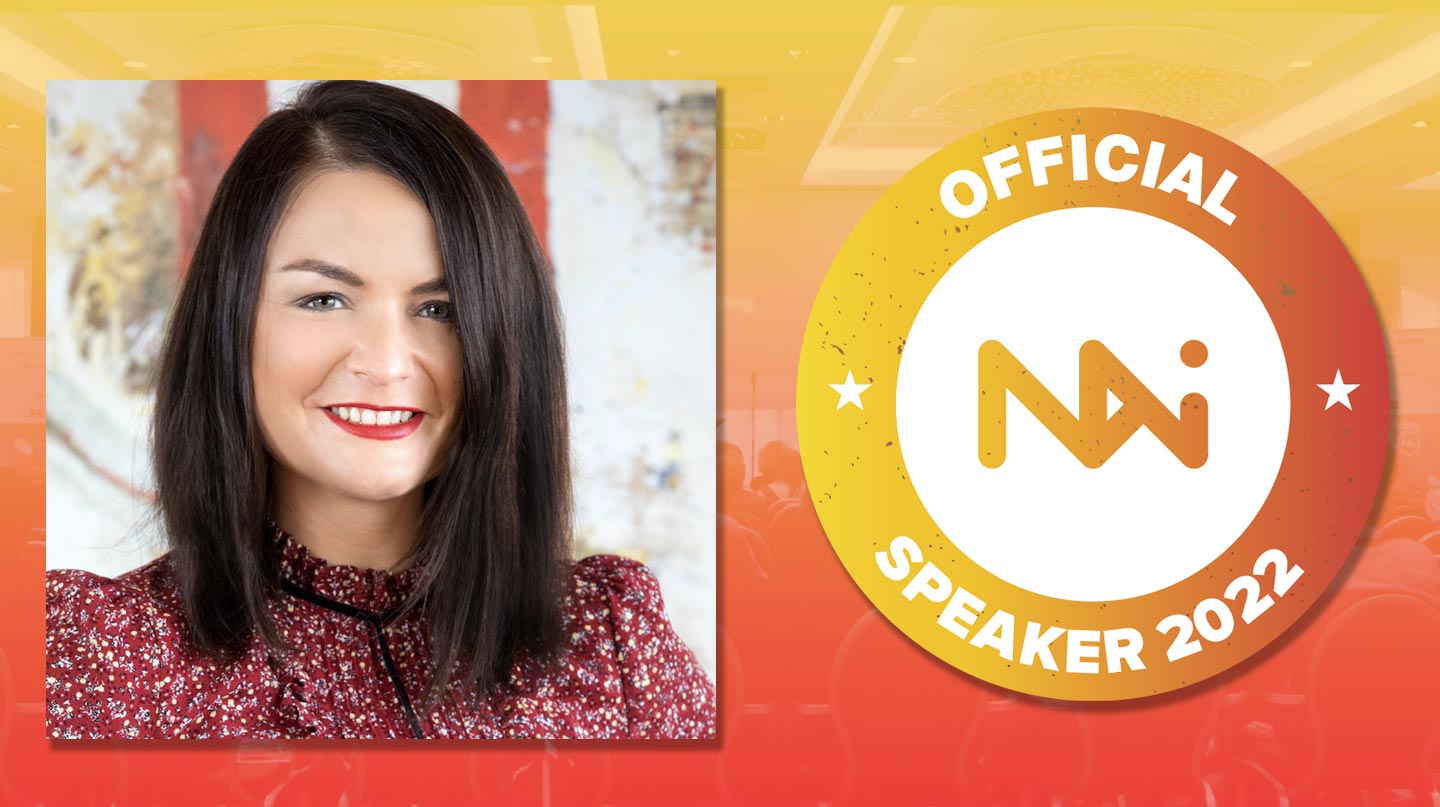 There can be numerous ways to measure the success of a native advertising campaign.

Maybe it led to a shift in public opinion. Perhaps it caused an uptick in sales or attracted a whole new customer segment. In some cases, it might even lead to high-profile investments.

If any one of those would be considered a victory, what would you call a campaign that pulled them all off?

Because that’s precisely what Axel Springer Brand Studios did with its native advertising campaign for the CBD brand Vaay.

Vaay specialises in CBD products like oils, sprays and vape pens. CBD (cannabidiol) is a chemical found in marijuana but CBD products do not contain tetrahydrocannabinol (THC), the plant’s psychoactive ingredient that produces a high. It’s for that very reason that CBD products are legal in Germany and many other European countries.

Germany is on the cusp of a major shift in its cannabis legislation. The government announced in November 2021 that it would legalize cannabis for recreational use and the change is expected to take effect as early as the second half of 2022. Cannabis’s changing legal status and growing acceptance among the German population made collaborating with Sanity Group and Vaay a no-brainer, Axel Springer Brand Studio’s director of content and creative strategy, Yvonne Beister, said.

“In Germany, something like four million people smoke weed so it’s a big, big market here,” Beister said. “People are really fascinated by cannabis because it's such a big topic in Germany right now, so it makes a lot of sense that companies are getting involved in CDB since it’s already legal.”

To both capitalize on the interest in cannabis and to introduce a curious public to the health benefits of CBD, Axel Springer and Vaay developed a multifaceted campaign across Bild’s platforms and social media, anchored by a dedicated content hub on Bild.de. A team of journalists put together a total of 24 stories about CBD. Some were explanatory guides, while others were interviews with doctors and other experts.

“These kinds of stories are really, really successful on Bild because people are interested in CBD but don’t necessarily know a lot about it. So they have a lot of questions that we could answer with the help of experts,” Beister said.

But the stories that worked best were when regular people and celebrities, like boxer Simon Zachenhuber, talked about how they benefit from the use of CBD.

“People want to read stories about people. In our department, only real journalists work for us so they approach stories like a journalist would. They find people who can talk about why they use Vaay’s products and how CBD helps them,” she said. “We also did a lot of emotional video content, and tweaked the content to appeal to different target groups and platforms.”

While she praised her team’s storytelling, Beister also stressed that “the magic sauce is not only the stories.”

The Vaay campaign also had a strong performance-based element, including a retargeting campaign that would present anyone who read or saw Vaay content with ads for its CBD products. Beister’s team could also get a real-time look into Vaay’s ordering system to understand when people were buying CBD products and then optimize the content based on the insights. Among other things, the data would reveal precisely when in an article or video the audience began to drop off, allowing for tweaks to relevant CTAs.

Timing may have also played a part. When the coronavirus hit and Germans began searching for information about boosting their immune system, the Axel Springer team pushed out content about CBD’s immune benefits. Likewise, when people were having problems sleeping because of daylight savings time, they ran a story about CBD’s calming attributes.

These ingredients and more in the “magic sauce” really seemed to work. According to Beister, some Vaay articles had a 20 percent conversion rate. And of those 20 percent that bought a CBD product, eight percent of them bought something off the Vaay webshop immediately after coming in contact with the native advertising campaign. The average purchase was around €50.

“Our campaign was so successful that they after it concluded, a lot of investors, for example Snoop Dogg, invested in the company,” she said. “Sanity Group raised €65 million after our campaign and when a startup can bring in numbers like that, it makes it easier for them to find new investors.”

While Beister said she wouldn’t claim that the Vaay content played a role in Germany’s cannabis legalization, she might be willing to take “a little bit” of credit.

“We talked to a lot of experts for this campaign, and a lot of them were doctors and medical experts who explained why cannabis is such a great plant. It used to be normal to use this plant for a lot of health reasons before cannabis was criminalized in the late 20th Century,” Beister said. “But liberation is now approaching. Since 2017, cannabis use for medical purposes has been legal in Germany and most people no longer think of cannabis as just a stoner drug, but as a medicine that alleviates pain and depression, promotes sleep, and stimulates the appetite.”

For Beister, the takeaway from the campaign is fairly clear.

“Emotional storytelling is still king and when you continuously sustain it over a prolonged period, it has a big effect,” she said.

Beister will share her learnings from the Vaay campaign at Native Advertising DAYS, the world’s biggest meetup for the native advertising and branded content industry. The conference takes place 13-14 June in Copenhagen. Tickets are still available.

Why data should inform your native advertising editorial decisions