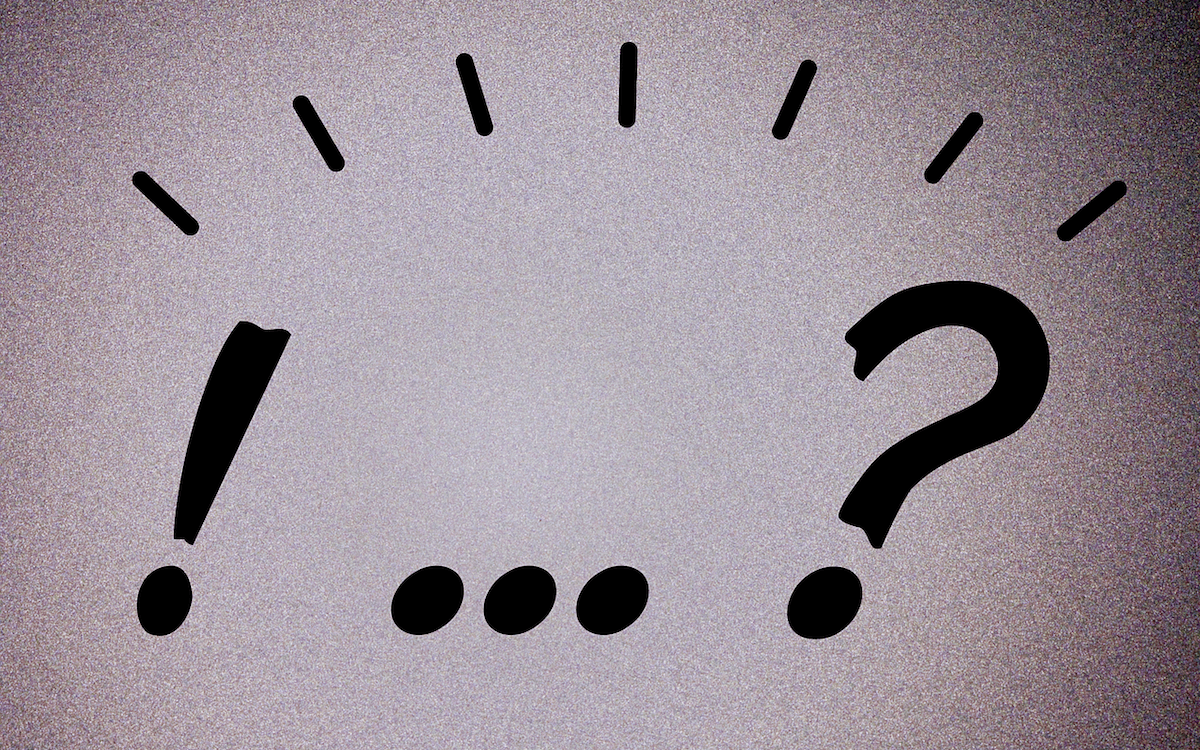 Will Brand Studios Become Victims of Their Own Success?

In just a few years, digital publishers with in-house brand studios have gone from being the exception to being the rule. And it’s easy to understand why.

Why settle for display ad discussions that stop at reach and CTR, when you can instead position yourself as a true storytelling partner?

Finally – and perhaps most importantly – an in-house native ad studio lets publishers grab a much bigger chunk of advertising and marketing budgets amid falling display ad revenues and tough competition from Google and Facebook.

The explosive growth of native advertising has raised expectations from both audiences and advertisers about what a campaign can and should achieve. In addition, content agencies and other creative shops have also woken up to the opportunities (and revenues) that come from including native in wider communications or marketing campaigns.

Could the rise of content agencies spell the end of brand studios’ reign at the top of the native advertising kingdom?

At first glance, brand studios seem well-positioned to maintain their dominant position. Perhaps their biggest advantage is guaranteed reach: they have their own publishing channels, giving them direct access to a large audience.

Content agencies, on the other hand, typically don’t have their own channels and thus often need to work with media agencies to secure placement.

RELATED: Saving the Future of Native Advertising - with Tech

However, native content from a channel-neutral content agency isn’t “trapped” on a single publisher’s channel. They can instead craft a single narrative and tailor it to work across multiple (and perhaps competing) titles in a way that a publisher’s brand studio often can’t.

Brand studios also have the advantage of the deep and intimate knowledge of their audience – with insights that would be hard for any content agency to replicate.

However, there’s a risk that brand studios can be ‘blinded’ by their audience. This can lead them to (inadvertently) favour concepts they know will work for their audience over angles that might actually make more sense for the advertiser.

A channel-neutral content agency, on the other hand, can more easily put the advertiser’s story and campaign goals first, with the choice of channel (and audience) coming second.

A new division of labour

When it comes to content creation, agencies arguably have the upper hand. Brand studios, however, may have an edge when it comes to distribution and audience insights (although content agencies can get around their lack of owned channels by working across multiple publications).

Advertisers also want ever-more imaginative campaigns with complex multimedia production and greater reach. This can put stress on brand studios that may not have the resources on hand to produce fancy digital animations or may need to devote a lot of their budget to paid content promotion.

RELATED: Back to the Future of Great Brand Stories (Partner Piece)

Many are already struggling to scale their operations to meet expectations that brand studios should provide as much creative muscle as content agencies – an evolution many brand studios aren’t equipped to make.

In rare instances, brand studios may be able to make the evolution of operating more like a full-blown agency, producing campaigns that run on other channels.

More common, however, will be instances where channel-neutral content agencies and brand studios work together, with agencies developing a core narrative together with advertisers, and brand studios helping customize individual stories so they feel “native” to the given channel.

It may be that content agencies end up with more of the labour-intensive creative work related to sourcing and producing complex native content.

While this development could put a dent in brand studios’ revenues, it may ultimately make them more efficient – and profitable – by keeping them focused on a manageable task and charging a premium for access to their distribution channel.

Another X-factor in trying to predict developments in the division of labour between brand studios and content agencies is the growing influence of AI-fuelled ad tech, a topic worth touching on here, but which ultimately deserves an article of its own.

So, will brand studios or content agencies play a more central role in the future of native advertising? And how will the division of labour shake out? No one may know for sure -- but it's probably safe to say that things will look different in a few years than they do today. 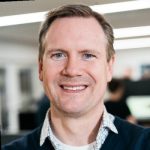 David Landes is Content Director at Tale, a newly-started content agency within Diplomat Group, a strategic communications advisory firm based in Stockholm. David is former Head of Commercial Content at The Local, Europe’s leading network of English language news sites. He joined The Local as a journalist in 2008, serving as editor of The Local Sweden from 2010 to 2014 before launching The Local Client Studio. In addition to earlier journalistic stints with the Financial Times and the PBS NewsHour, David has also worked in commercial and public diplomacy at the US Embassy in Stockholm and the Meridian International Center in Washington, DC. He holds an MA in international relations from Johns Hopkins SAIS.