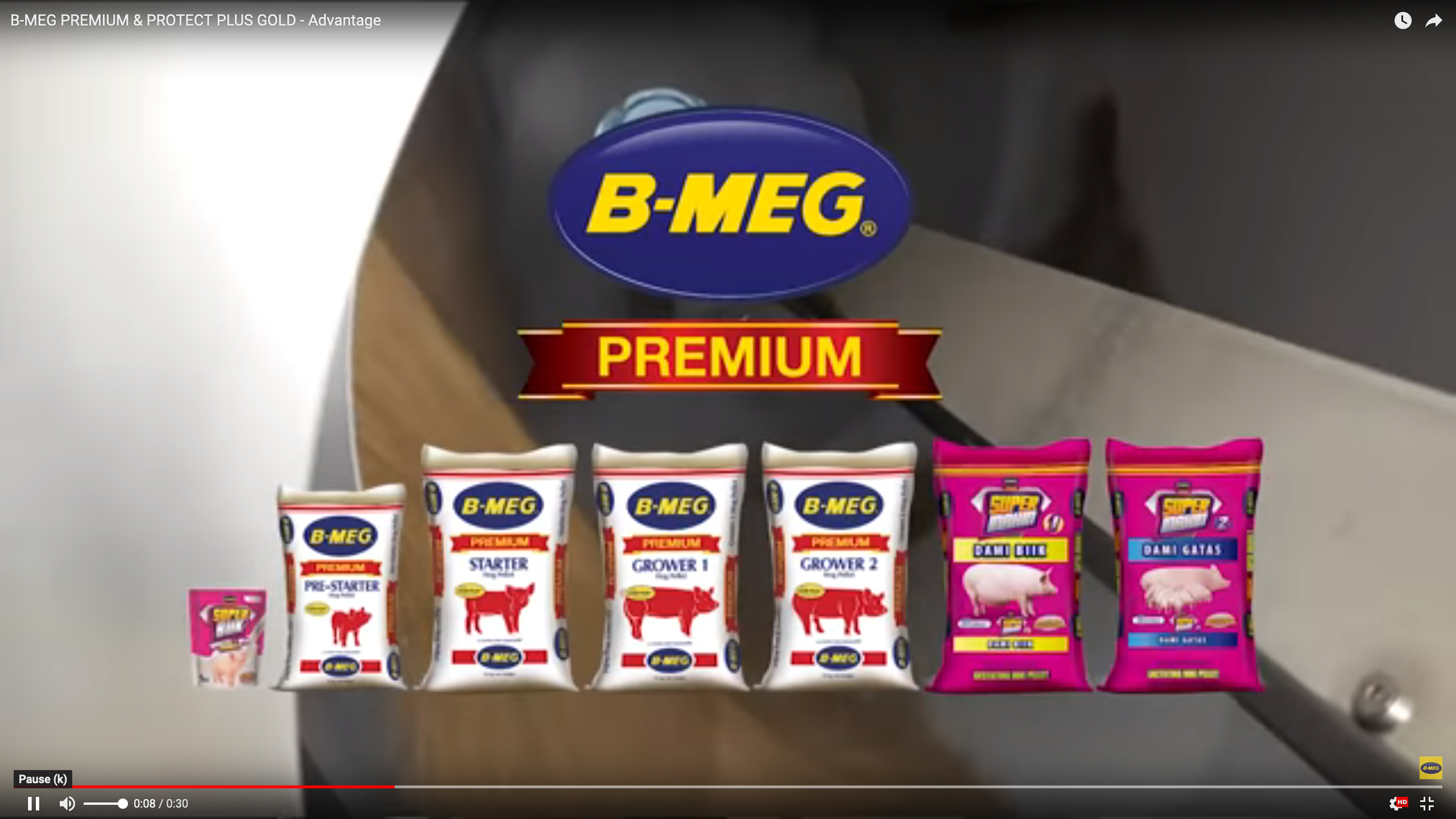 By Native Advertising Institute
May 5, 2021

The Philippine gamefowl and hog food brand BMEG had big plans heading into 2020. The company had been steadily losing market share and was falling behind its competitors and 2020 was going to be the year they bounced back by targeting the vast numbers of grassroots, backyard breeders spread throughout the country’s rural areas.

But then the pandemic arrived and BMEG suddenly found itself in an even direr situation. Heavily reliant on sales at physical stores, lockdown measures made it harder to present their product to the customers they were hoping to attract and win back.

Making matters even worse, a political conflict led to the shutdown of the Philippines' largest TV network ABS-CBN shortly after the pandemic hit. BMEG had traditionally relied heavily on TV broadcasts to reach its customers, and TV was the go-to source of information for backyard breeders.

With this double blow, the company needed to change course.

Working with agency partners The Huddle Room, BMEG was ready to pivot to online content. But first, it had to understand its audience. By analyzing insights from Facebook and Google, BMEG found that there was a sizable community of gamefowl and hog breeders who were connecting with one another and sharing tips online. Searches for breeding and raising tips were rapidly growing, as were the number of private Facebook groups for backyard breeders. The Huddle Room and BMEG discovered that many of these virtual communities were expressing a real desire to purchase their hog and fowl feed online.

To capitalize on this untapped potential, BMEG and The Huddle Room created an owned, unique platform to build and curate a community. The Huddle Room created a digital ecosystem called “BMEG AgreE-Commerce”, composed of a curated Facebook community, daily content catering to the backyard breeding community, real-time responses to queries to generate and capture leads and a Facebook shop with links to online sellers.

By collaborating directly with their users, BMEG was looking to convert them to trialists and eventually brand loyalists. The two-way interaction between the brand and the breeding community made “BMEG AgreE-Commerce” a vital awareness and distribution platform when it was needed most.

The TV-heavy plan that The Huddle Room and BMEG developed at the outset of the year was abandoned for an online-only campaign. Although it leaned heaving on building a Facebook community and performed incredibly well with its weekly Facebook Live videos, the campaign also included a series of YouTube videos offering DIY tips and tricks.

On its Facebook newsfeed, BMEG shared carefully curated native content focussing on farming tips. The relevant brand SKUs were worked into the content, making it easy for customers to buy the featured products. The content was crowdsourced in real-time through social listening and trend-jacking.

The Facebook Live videos featured expert veterinarians and superstar gamefowl and hog breeders who subtly vouched for the brand while connecting with the audience. The FB Live sessions had their own teaser posts inspired by traditional TV advertising, a strategy that built loyalty, strengthened viewing habits and helped increase the traction of the live-streamed events. When the Facebook Live events concluded, BMEG and The Huddle Room analyzed the videos to find their highest peak views and then built additional snackable content around the relevant topic to further boost brand engagement.

Capitalising on the need for a responsive platform, The Huddle Room transformed the brand’s digital pages into the responsive, real-time, online consultation and selling platform “AgrE-Commerce”. The results speak for themselves.

The COVID-19 pandemic forced BMEG and The Huddle Room to switch strategies and find a new way to reach gamefowl and hog backyard breeders. A TV-centric campaign quickly transformed into a hyper-effective Facebook effort. By using valuable audience insights, recognizing untapped potential and building an audience with relevant and entertaining content, The Huddle Room managed to outperform the campaign’s initial KPIs and BMEG was able to reclaim its lost market share and then some.

The decision to pivot from TV to Facebook was made out of necessity, but the success BMEG and The Huddle Room achieved is a good reminder for all of us. Marketers and brands need to be agile, open to new approaches and ready to switch gears at the drop of a hat.