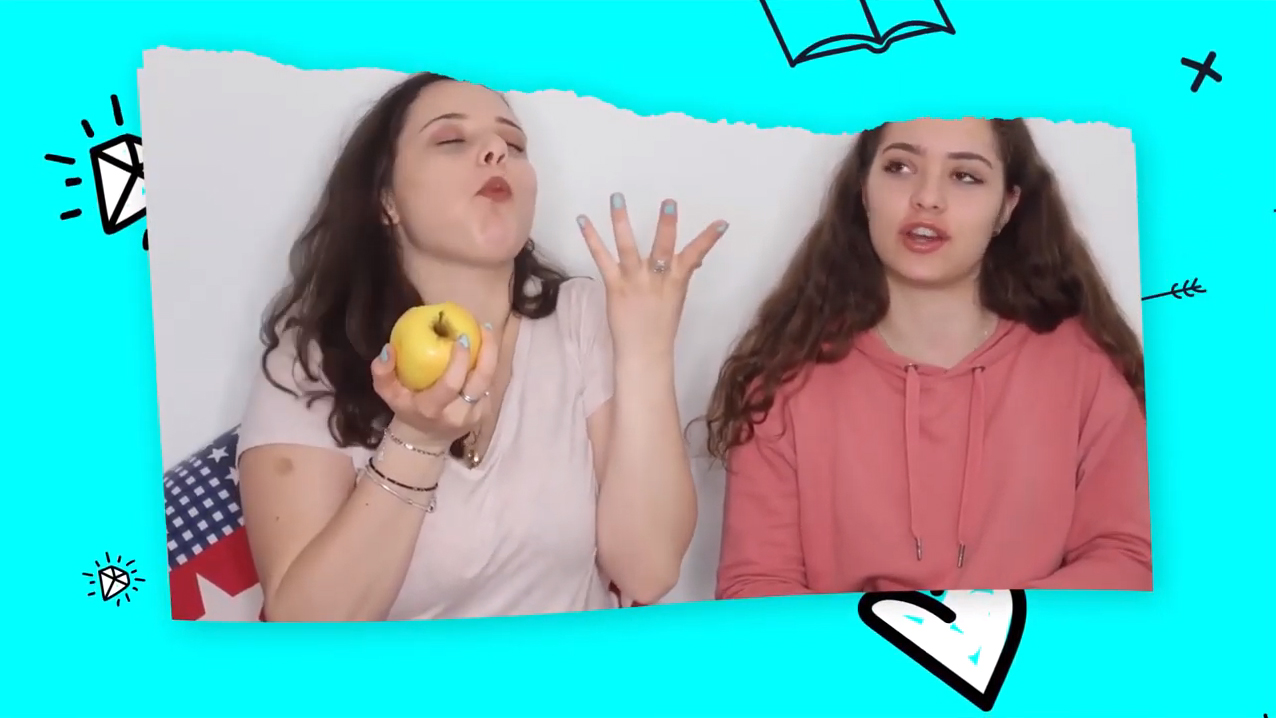 By Native Advertising Institute
May 12, 2021

Zvijezda, one of the longest lasting Croatian food brands, wanted to raise awareness of its brand among the Gen Zers. But it knew that capturing the attention of this young audience was becoming increasingly difficult. Gen Z has become even more selective in the way they consume content and it’s not easy to assume what’s ‘hot’ for them right now.

How could Zvijezda stand out from the ‘already seen’ formats, concepts and stories and grab the attention of its target Gen Z audience?

When approached by Zvijezda, Croatian agency 24sata knew it had to come up with something truly eye-catching. It understood well that Gen Z scanned content at the speed of light, are very selective in what they will watch and are always on the lookout for ‘can’t miss’, new material. The concept needed to be engaging and amusing.

With that in mind, 24sata decided to create content for Gen Z’s favourite platform, YouTube, using an online brand that Gen Z already knew and loved - JoomBoos, the biggest YouTube network in the region.

The result was an eight-episodes YouTube series called the “Tea Diaries”. Through the character of an ordinary teenage girl, the series covered topics that Gen Z typically face in school – from peer pressure, hostile friends to first love relationships. The series integrated a special character representing the Zvijezda brand in each episode in an unobtrusive and innovative way.

One of the key focuses of the series was high video production quality. For this, 24sata hired young, up-and-coming professional actors for the key roles as well as a professional director and screenwriter behind the cameras – experts who were the perfect fit for bringing persuasiveness to the story. It also launched a cover song which became an instant Gen Z hit.

Tea’s Diaries was created with the help of JoomBoos, the largest YouTube network in the region and popular with Gen Z. As YouTube is the most significant platform for Gen Z, it was natural that 24sata focussed on JoomBoos' YouTube channel for publishing the series.

Tea's Diaries was also present on every JoomBoos digital channel. Building upon the success of the YouTube videos, 24sata created additional interactive content for Instagram, Facebook, TikTok and a JoomBoos website which provided deeper insights into the main characters. The social media extensions included a series of episode clips and interactive formats such as quizzes and content published before and after each episode.

Right from its first episode, the YouTube series was a huge hit. Tea's Diaries became a hot topic on all JoomBoos’ social media channels. Each episode in the series was launched on a Thursday and the target audience eagerly awaited each one. The numbers speak for themselves:

Each episode ranked in the top five in YouTube Trending in every Adriatic country.

And even more remarkable was that the most-watched episode of Tea’s Diaries was watched by 61% more viewers categorised as Gen Z, compared to the most-watched show among all Croatian TV channels in 2020.

24sata knew from the outset that capturing the attention of the young Gen Z audience was becoming increasingly difficult and that it needed to come up with something truly eye-catching. That it succeeded in achieving this came down to this: