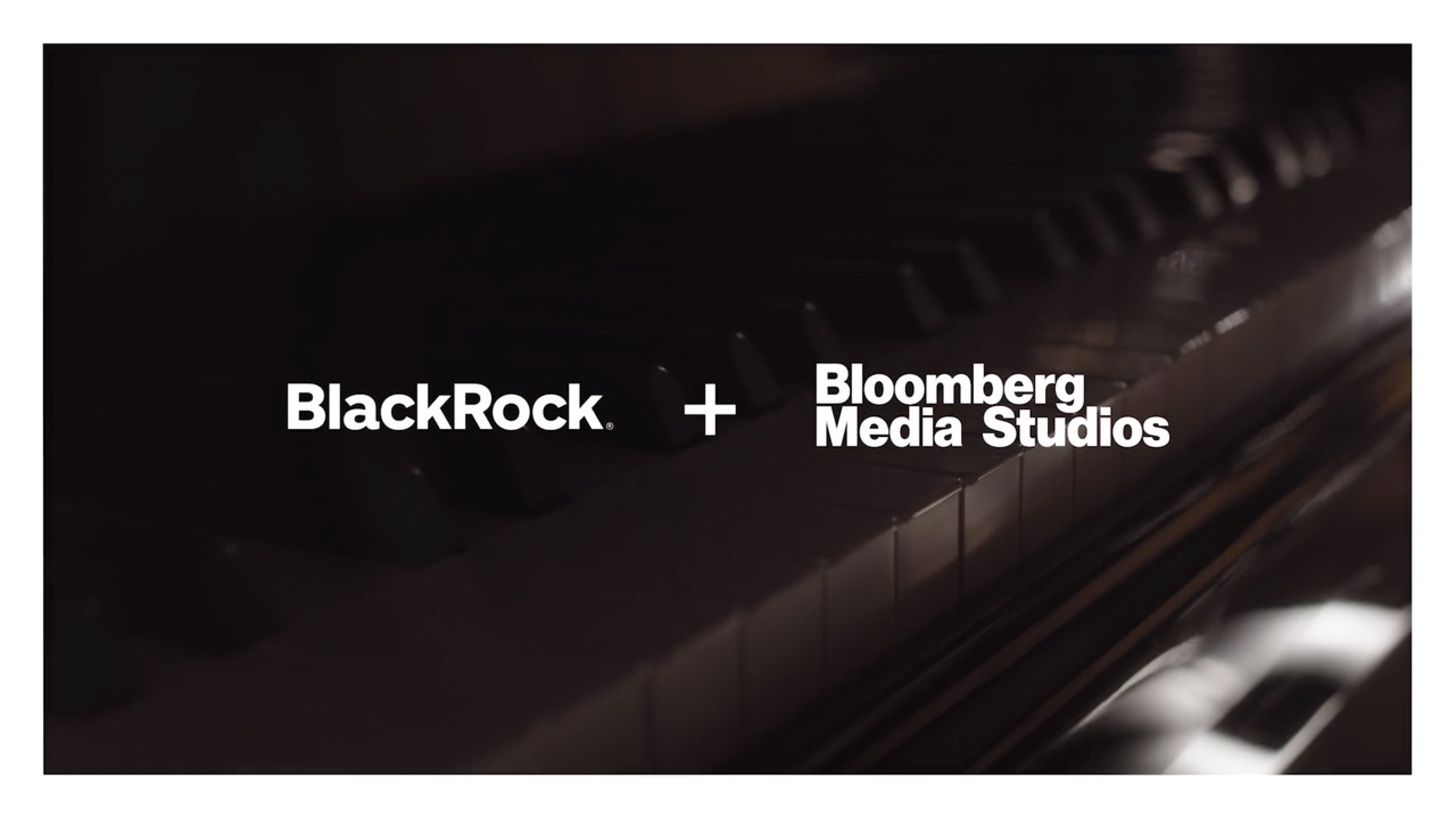 BlackRock is the world’s largest asset manager that guides individuals, financial professionals and institutions with its expertise. It aims to empower people to take charge of their financial health. It has a powerful and intuitive but not widely known approach to portfolio management called Factor Investing.

The problem for BlackRock was that Factor Investing is a complex strategy. It somehow needed to simplify and demystify it to make it more easily understood and used more in developing investment strategies. How could it do this?

Bloomberg Media set out to help BlackRock make Factor Investing simple and accessible to a broad audience. Bloomberg conducted its own financial advisory study and discovered that outside their day jobs, financial advisors have a great affinity with cultural activities such as fine dining, live theatre and sport - all requiring mastery of a craft.

Bloomberg realised that it could step away from a dry numbers approach and use the lens of culture to create a common language between expertise and investing. Its campaign, Defining Factors, paired BlackRock’s head of Factor Investing with three celebrity influencers renowned for their fields of speciality: a world-class restaurateur; a Tony-award winning singer and actress; and an NBA coach.

By leveraging these cultural influencers to break down the factors of their highly specialised crafts, Bloomberg could draw a parallel to the factors of investing. It could show that when expertise is broken down into its basic building blocks, or “factors”, understanding and utility follow and that Factor Investing is no different.

Defining Factors was a multi-platform campaign, designed to be distributed in different formats. It ran across the full Bloomberg ecosystem - Bloomberg.com, Bloomberg apps, Bloomberg Television and Bloomberg’s social channels. It was also distributed on BlackRock-owned platforms.

But the campaign’s reach and impact went beyond its paid distribution plan. It was cited in trade media and posted on social media by the celebrity influencers. The participating restaurateur, Danny Meyer, even made a personal appearance at a BlackRock investor event.

BlackRock showcased the Defining Factors videos in its office lobbies around the world as a further way to engage its employees and clients. It also delivered a downloadable eBook for BlackRock Sales to share directly with clients. BlackRock also used the campaign to help drive significant attendance to two of its webinars.

Lastly, the campaign provided content to BlackRock.com/factors and financial advisors were directed to the site to learn about specific Factor Investing products and the investment opportunities that BlackRock offer.

The three videos were watched by a total of 5.1 millions viewers and the campaign succeeded in significantly increasing awareness and understanding about Factor Investing among financial advisors. The proof is in the numbers:

Defining Factors also succeeded in positively impacting the perceptions of both BlackRock and Investing Factors. Of those surveyed:

Through Defining Factors, BlackRock came to be seen as the industry leader in Factor Investing.

Bloomberg’s strategic and creative approach to Defining Factors was unlike anything BlackRock - or any other financial advertiser - had tried before.