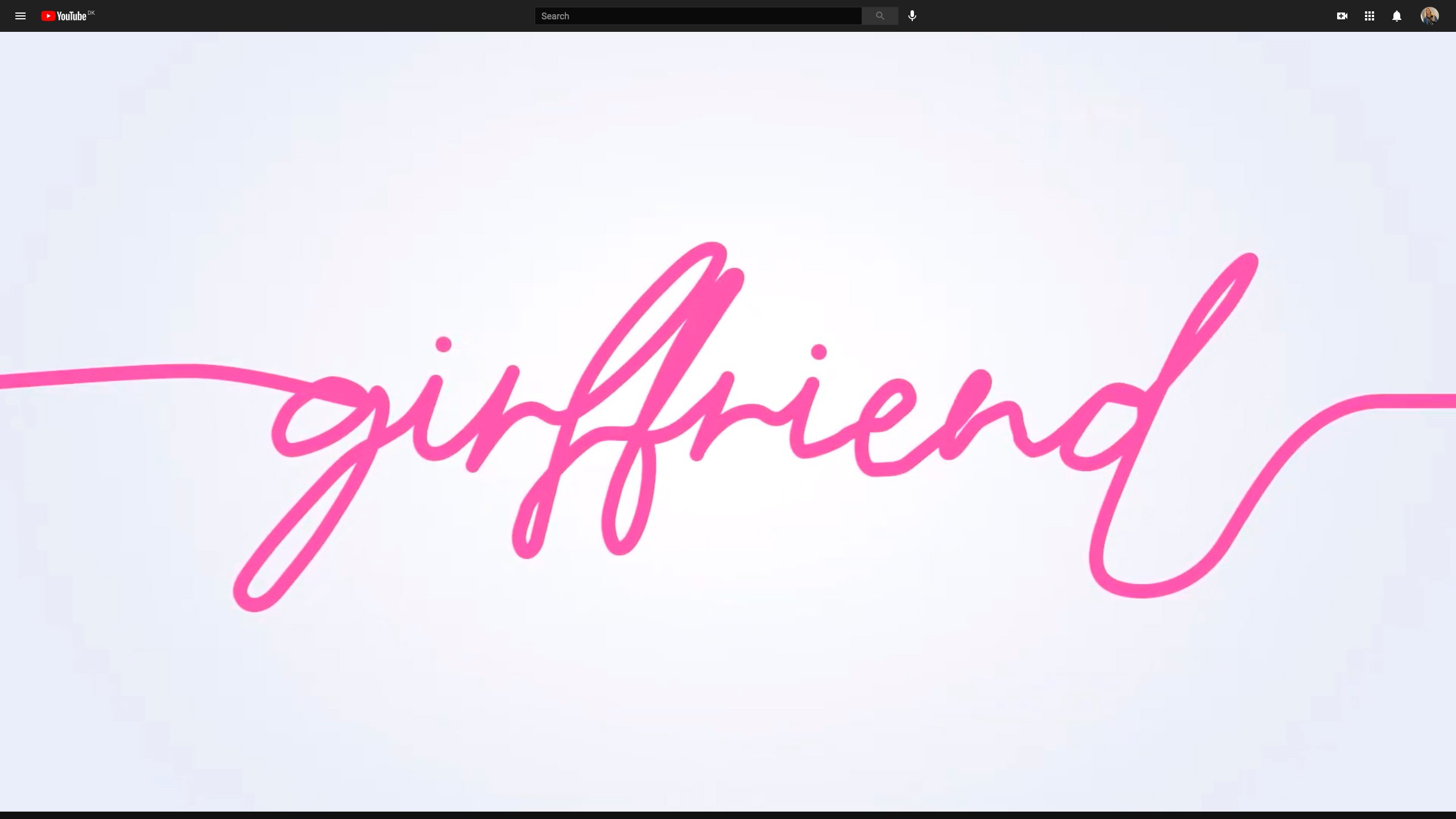 According to the latest figures, 900 women on average die of breast cancer in Croatia every year. Breast cancer is the most common type of cancer among women but 90% of women will survive if it’s identified early. And the surest way of early discovery is a monthly routine of self-examination.

But that’s the trouble. Breast cancer often goes undetected until it’s too late, for the simple reason that many women don’t examine themselves for fear of finding something. How could a campaign raise awareness about breast cancer and the importance of self-examination?

In partnership with the association 'You Are Not Alone', Croatian agency 24sata hit upon the idea of getting women to raise awareness themselves. With their campaign #Pinkypromiss, the concept was to encourage women to take care of themselves by making a pinky promise to their girlfriends. Even if women were not going to examine themselves for their own sake, they might do it for their friends.

#Pinkypromiss invited two girlfriends to make a pledge: to promise to support each other in fighting breast cancer. During the year-long campaign, they were able to create personalised, motivational email reminders that encouraged each other to do a self-check every month. In addition to the reminders, they could find healthcare advice, useful support contacts and instructions on how to do regular self-checks.

To increase awareness around breast cancer, the campaign emphasized the stories of cancer survivors. Their emotional journeys were motivational and encouraging for all women still fearful of self-examination.

Given that the campaign’s core target audience was millennial women, 24sata created a number of interactive formats in which women could tag each other and draw attention to important topics. Through encouraging and relatable messages, friendship facts and supporting reminders, the campaign achieved a massive engagement with the content.

The entire campaign was digitally based, funnelling users to a campaign microsite. #Pinkypromiss offered a unique interactive experience by inviting readers to the microsite so they could make a pinky promise with their closest friend.

To boost the audience’s engagement and participation, 224sata published a video featuring Ida Prester, a well-known Croatian presenter and musician, at the beginning of the campaign.

The 12-month campaign managed to exceed its targets in three months.

In raising awareness about breast cancer, the campaign brought together key stakeholders in Croatia and attracted the support of numerous influencers. The largest news portals and TV houses in Croatia also spread the word.

Of all the results, however, the favourite was this: thanks to the #Pinkypromiss campaign, as many as five women detected breast cancer at an early stage and were given an opportunity for complete recovery.

24sata was on a mission to raise awareness about breast cancer and the importance of regular self-examination. Since it knew it could potentially save lives, it used every single touchpoint to imprint this important message, including its very target audience. How did it do this?