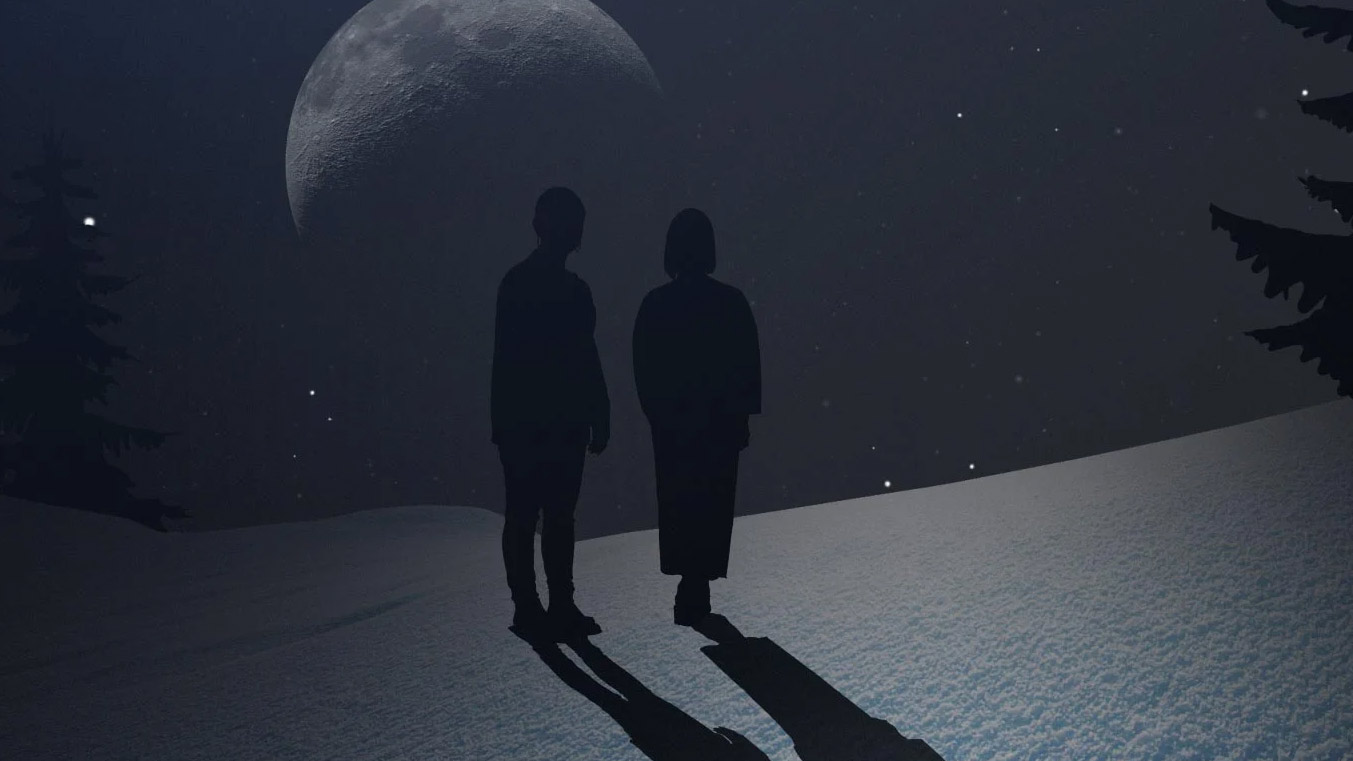 We're highlighting the winners of the Native Advertising AWARDS 2022. This post features the Best Use of Infographics

The fifth Audemars Piguet Art Commission appeared in Asia for the first time in 2021, featuring Hong Kong-based multidisciplinary artist Phoebe Hui. The large-scale, immersive installation, “The Moon Is Leaving Us”, was shown in Hong Kong at Tai Kwun – Centre for Heritage and Arts.

To facilitate awareness and to lay the groundwork for conversion to the event, Morning Studio produced an immersive universe of content, kicked off online with strong editorial storytelling, revealing photos and stylistic illustrations.

Its infographic story was organised into six chapters, each punctuated with striking graphics that smoothly guided readers through the information while making the abstract topic more digestible and concrete.

The design implemented the parallax effect, set in the environment of outer space, to create the illusion of depth and perspective. The customised multimedia format beautifully encapsulated the art, science and poetry that inspired Phoebe Hui's art installation. It took the audience to the moon and back, leading them to the in-person experience at Tai Kwun.

There, readers-turned-event goers were guided by a custom 32-page, bilingual print booklet titled "Lunar Effect", also produced by Morning Studio. Though the event became a hybrid virtual and limited in-person experience due to Covid-19, it was a huge success. 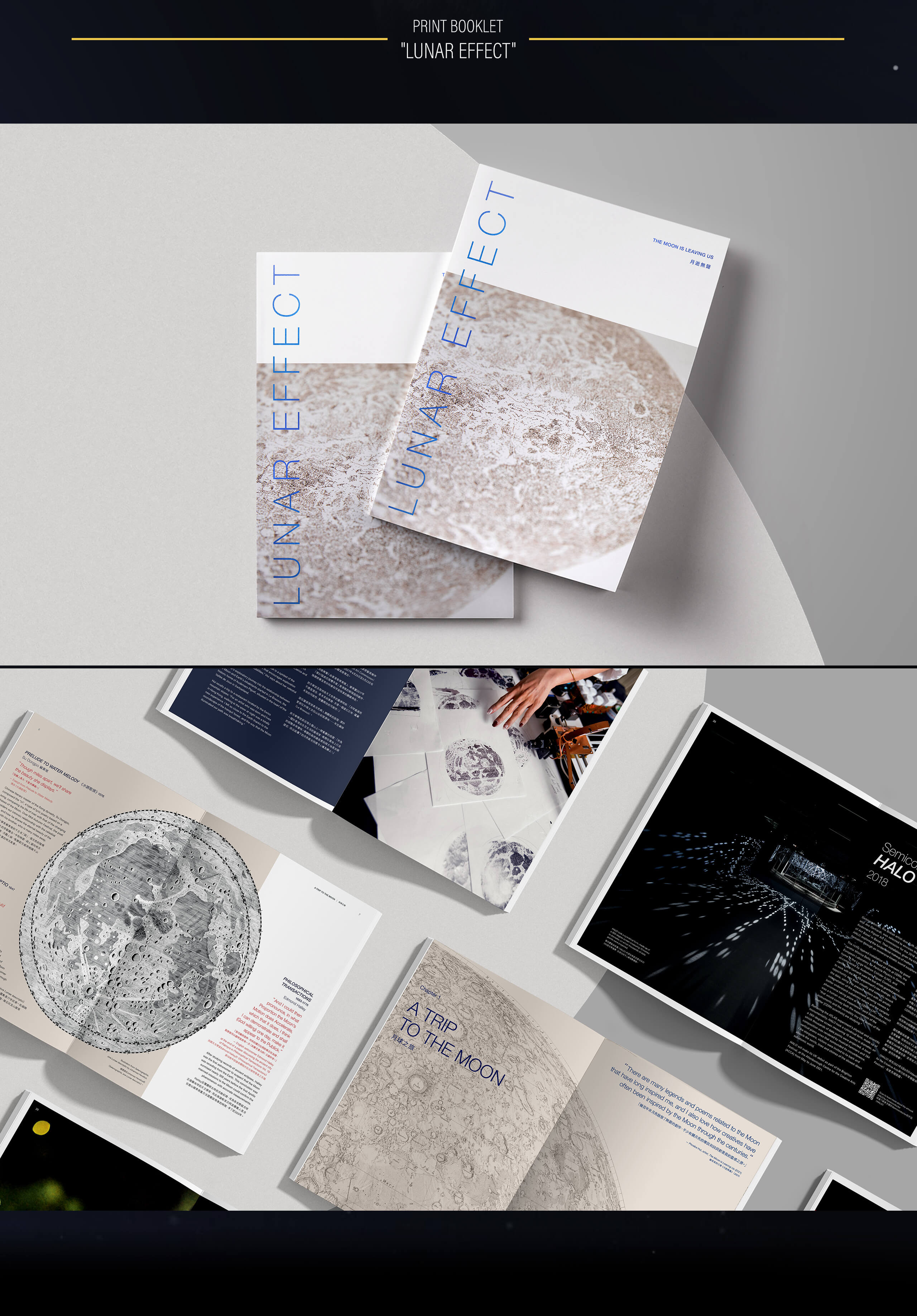 The campaign was fully online-to-offline.

The multimedia page was published on the studio’s website, the South China Morning Post, garnering quality organic traffic to the story. Banner ads also ran across the studio’s desktop and mobile platforms for the duration of the campaign.

The campaign was also linked on the studio’s Facebook and Instagram profiles. As a highly visual piece, Instagram was chosen as the best platform for promoting the multimedia story.

In addition to the digital execution, the team produced a print booklet to be distributed in-person at the actual art exhibition held in Hong Kong's Tai Kwun – Centre for Heritage and Arts so visitors could learn more details about the pieces created by Phoebe Hui. This particular step served an important role in bringing readers from online to offline interaction – from viewing a multimedia interactive experience to seeing a stunning physical art installation in real life.

Creating dynamic, immersive experiences through thoughtful and functional-yet-impressive graphic art is a great format for telling a story that will resonate with the audience.

Previous story
← Passion content: How publishers can reach niche audiences with native advertising
Next story
How native advertisers should respond to the end of third-party cookies →