An exclusive look inside the AFP strategy of a tabloid newspaper

Ekstra Bladet is the largest tabloid newspaper in Denmark. The print newspaper has roughly 150.000 readers and their website more than six million page views on a daily basis. 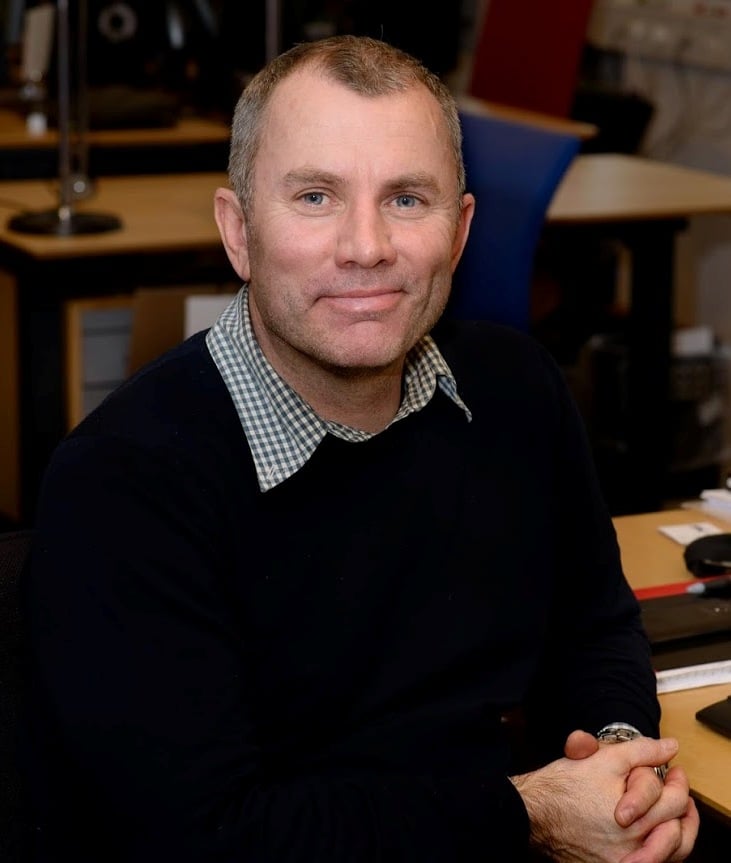 According to concept manager Morten Blichmann advertiser funded programs are just as popular as any other videos at Ekstra Bladet's website.

When did you start engaging in advertiser funded programs?

"It is still a relatively new concept here at Ekstra Bladet. We began a couple of years ago, and then it really took off in 2014. During last year, we began to cultivate a real growth in our AFP partnerships and the trend has continued in the first months of 2015."

How exactly did advertiser funded programming become one of your top priorities?

"Web television and online videos have developed into a vital and increasingly popular part of our website. We used to post just a handful of videos on our website and mostly the standard popular videos that had already gone viral. But these days, we have an actual editorial team of 20 people dedicated to making video content for the website. We have actual programming consisting of all kinds of different video platforms including live coverage.
We had an ambition of reaching 20 million individual video views per month at some point during 2015, but we have almost reached that goal already. Long story short, the video aspect of our website is getting more popular each day, and that kind of attention from our users is going to draw in advertisers. Even more so when you factor in that advertisers have a hard time reaching its audience through traditional flow television. Especially the younger demographic has pretty much abandoned flow television."

"In the video segment of our website we have pre-roll and post-roll advertisements with every video. This is not advertiser funded programming. Advertiser funded programming is an advertiser who participates in a partnership with Ekstra Bladet and through that obtains the right to engage with the audience in a way much different than pre- and post-roll advertisements.
For instance, we had a partnership with dating.dk (the largest dating website in Denmark). We made an AFP for our website. It was called Blind Date and the concept was quite simple: one single would use dating.dk to choose between three potential partners. That was one part of the AFP. The second part was centered around the actual date between the two singles.
The program presented dating.dk much differently than any traditional advertisement ever could. A segment of the audience might be looking for a partner themselves and they become introduced to dating.dk, as the website is an integrated part of the program. The participants on the show explore the services of dating.dk. Moreover, the brand engages with the audience much more thoroughly than any banner ad ever could."

What characterizes an advertiser that you consider a great fit for a partnership with Ekstra Bladet?

"The most important aspect is that we don’t make advertiser funded programs that we don’t consider valuable and entertaining to our audience. That is rule number one from our perspective. Advertiser funded programs have got to be something that we would make anyway – with or without a partnership. What we look for in an advertiser is that they can contribute or take part in a concept that fits with our regular tabloid content."

The actual advertiser funded program – is it produced by regular Ekstra Bladet journalists?

"All advertiser funded programs are produced by our own editorial team. As the journalists produce the program they have complete independence from the advertiser.

How do you make sure viewers understand that a specific video is made in a partnership between Ekstra Bladet and an advertiser?

"Immediately before and after each advertiser funded video is a five second spot that reads “this content is made in a partnership between Ekstra Bladet and the advertiser in question”. We are not trying to manipulate the viewer or in any way disguise the partnership. Which is part of the reason why it is so important that advertiser funded programs are equal with traditional editorial content in terms of quality and entertainment value."