In 1900, tire manufacturer Michelin published the Michelin Guide, their 400 page manifest to help motorists with maps, hotel names, restaurants and other kinds of useful information for the road. The content itself had almost no mention of tires - the brand’s actual product – but the Michelin Guide became wildly successful. Michelin knew that improving the driving experience would help increase car sales and directly improve the demand on tires. This was essentially native advertising in one of its earliest forms. 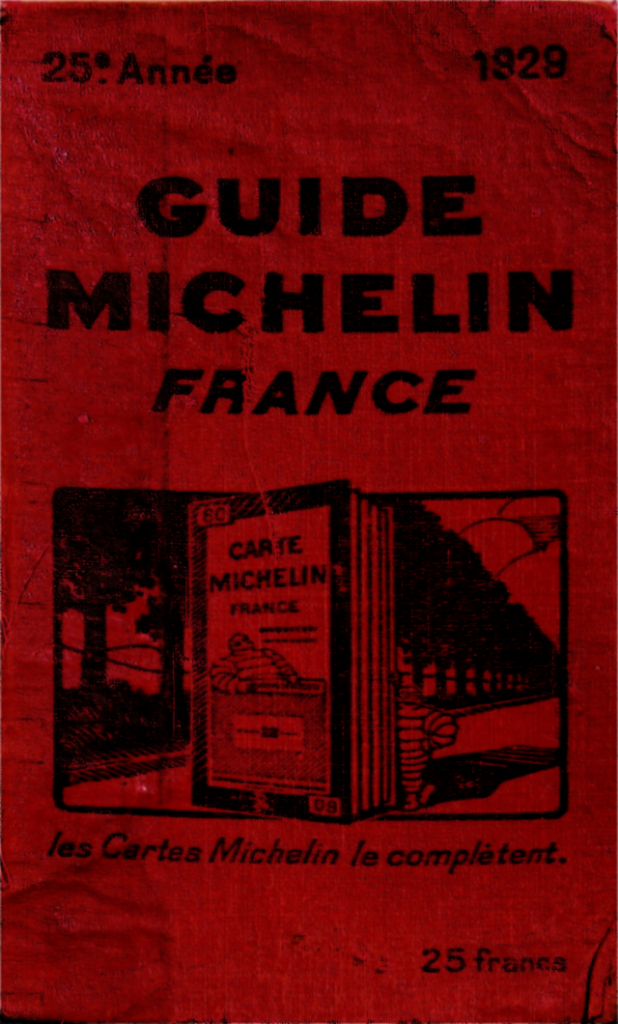 Actually, the Michelin Guide is hardly the most ancient example of native advertising. In 1895, John Deere began to publish The Furrow, a magazine that concerned itself with educational content for farmers. The famous Guinness Guide To Oisters poster was published in 1951 and works as typical native advertising as we know it today. In conclusion, native advertising, as a method to advertising, is nothing new by most reasonable standards.

The Guinness Guide To Oysters had an obvious link to its brand, but at the same time provided interesting content for viewers. A very elegant achievement that remains a landmark to this day.

2. Myth: Native advertising is a play on deception

Native advertising suffers a somewhat dubious reputation in the public as people believe it to fool the reader into mistaking an ad for a regular piece of journalism. However, if native advertising is done correctly, it shouldn’t try to fool people. Publishers and broadcasters spend a lifetime trying to develop and maintain credibility with their audience. To risk editorial credibility for a piece of advertising will never become sound business in the media.

Say what you want about native advertising, but not all content tries to manipulate its audience. In this case BuzzFeed and Pepsi leaves no doubt.

Truth: Depends on how it is executed

Native advertising has got the potential to alienate readers, but if the brand’s involvement is fully disclosed and the content is engaging and relevant, then there is really no reason why the audience would prefer traditional advertising including banner ads. 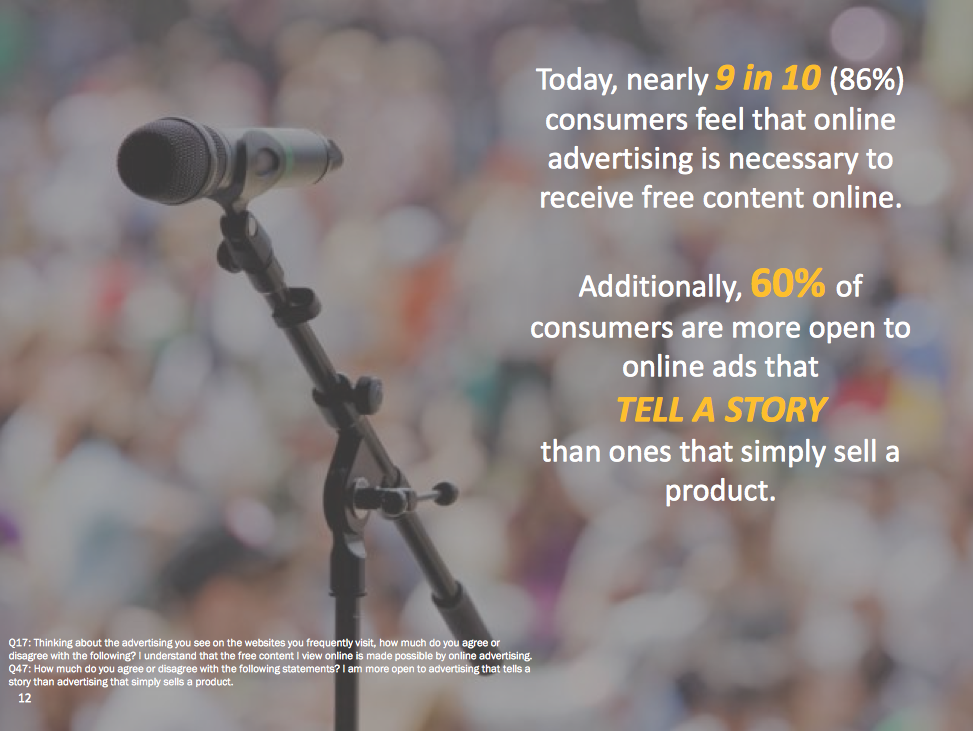 As indicated by some research it is hardly the majority of consumers who feel uncomfortable with the concept of native advertising.

According to a study the vast majority of people feel that advertising is a necessity to keep online content free. Furthermore, more than half of consumers prefer ads that tell a story opposed to the ones that simply sell a product. There is a legitimate playing field for native advertising but the content needs to be of a high quality.

4. Myth: Native advertising and branded content is the same

Native advertising is native because it adapts to its environment. To be successful, native advertising reflects how the platform is used by its audience and the anticipation and habits of the audience. While branded content can feature the same qualities, it is not a defining aspect. It is with native advertising.

Experienced readers of The Onion will recognize this article as very similar to regular The Onion articles. Notice however that the article is clearly labeled as sponsored post.

On any given platform native advertising uses the same form and language as the editorial staff. You might say that native advertising, for a lack of better word, approaches the reader in the same manner that traditional editorial content does. This The Onion sponsored article, on behalf of American tax preparation company H&R Block, is a fitting example of native advertising. The article visually resembles an actual The Onion article. There is a similar humorous tone in the writing. Even the disclosure on top of the article embraces Onion lore.

5. Myth: The product should be emphasized

Virgin Mobile had its “20 People That Are Doing It Wrong” post on BuzzFeed, which was shared more than 700,000 times. There is zero mention of any Virgin Mobile product in the post. The explanation for this tendency is probably quite simple: any content that is plastered with mention of its own product is not going to be very engaging or enjoyable or shareable.

A very popular example of native advertising that did nothing to mention its own products. You almost get the feeling that native content works better when the brand name and logo isn't all over the place.