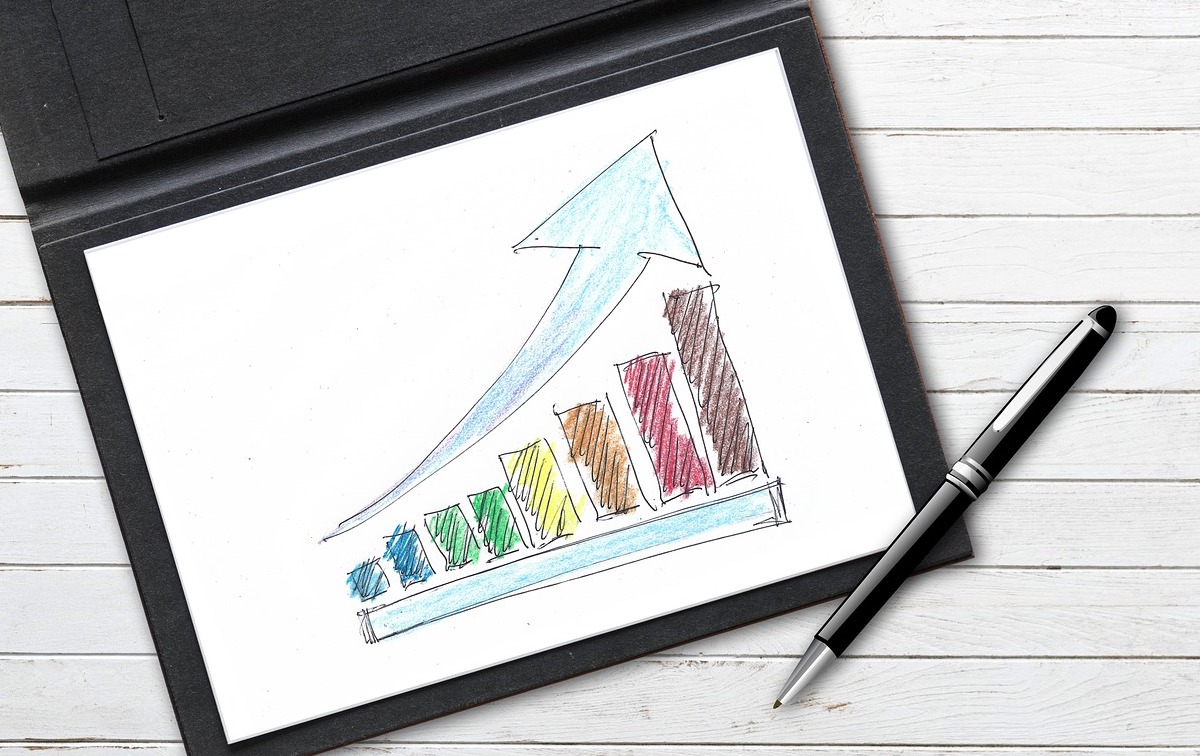 The Native Advertising Institute has forecasted that allocations for native advertisement will, in 2021, comprise 29% of all total marketing budgets. If the forecast holds true, this structural shift in marketing budgets will be the greatest since the introduction of advertisements on Television became a reality.

Here are the areas that will be in focus throughout 2019.

Micro-influencers: a lot of focus has lately been dedicated to the new phenomenon of micro-influencers, which typically have around 1000 – 10.000 followers.

Research conducted by Adhive determined that engagement-rates are 8 to 10 times higher via micro-influencers, in contrast to traditional influencers. However, there are obstacles related to working with these micro-influencers. Firstly, obtaining coverage is more challenging as is ensuring quality and communicative skills, which bigger and more experienced influencers have.

The market: obtaining a clear overview of the influencer market can be very difficult for advertisers with the thousands of commercial influences online, fake followers, etc.

In my opinion, clarity, data and uniformity/regulations are fundamental for the creation of a more professional market here.

By clarity, I mean gaining an overview of the many influencers. This can be done with the help of media buyers or influencer networks. By data, I refer to the securing of whether influencer collaboration is actually the right match - in terms of engagement, target audience, etc. Fortunately, there are tools that gather data about influencers and thereby give important insights into each influencer and his or her followers (user profile, coverage per post, engagement rate, etc.). Woomio, for example, is a Nordic online tool doing exactly this.

By uniformity/regulations, I refer to the legislation applicable to the influencer field, such as those articulated by a public interest advocate. Here, one cannot expect the same professionalism in compliance with these regulations when working with a larger number of micro-influencers, as when working with bigger influencers or bigger media.

RELATED: How to Collaborate with Instagram Micro-Influencers and Boost Sales‌ 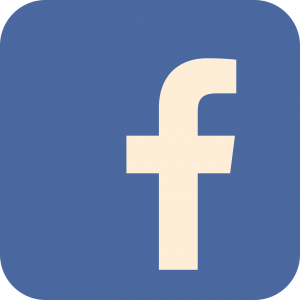 Facebook is the most used medium for native advertising.

Facebook launched Instagram-stories and now has its own Facebook-stories platform. Facebook-stories is equivalent to Snapchat. It is a platform where users post pictures and videos that the receiver can see once and that disappears after 24 hours. Facebook expects Stories to become bigger than the news feed in 2019.

Additionally, Facebook has recently published Facebook Attribution – a tool illustrating and measuring the worth of digital touch points of the customer journey (also external to Facebook). It is hereby possible to measure more than just the clicks leading to a purchase. It allows gaining a more detailed insight into how much value the specific exposure-based advertisements has generated. 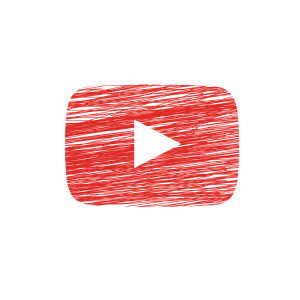 Cisco has predicted that by 2021 videos will constitute 80% of all Internet traffic.

Live video: an area of interest is live streaming. The format is possible through social media such as Facebook, Twitter and Instagram. In 2018 20% of all Facebook videos were live. The view time of live videos was 3 times longer than with traditional video.

Long format: another area of focus has been shorter formats adapted to e.g. Facebook and YouTube where videos lose viewers after only 5-7 seconds. When using longer formats of e.g. 1-3 minutes length on the right media and where the viewer manually has to activate the video, the view time is typically 50-60% of the video’s length. This equates to an exposure time spent of 30-90 seconds on Facebook and 5-7 seconds on YouTube. It is an observation of mine that advertisers in general do to not take enough use of this longer format and its higher exposure time spent.

Limited budgets and know-how are usually the main obstacles that advertisers face when it comes to using video in their marketing. However, I believe it is an area which is under-used as video-formats have existed on the market for a long time, many tools are available to ease the process and as advertisers can, rather cheaply, collaborate with influencers to produce a variety of branded content formats.

Another obstacle could be the high ambitions for the format, which ultimately leads to nothing being created. Facebook’s own motto is here fitting – “done is better than perfect”.

RELATED: How Not to Suck at Video Marketing 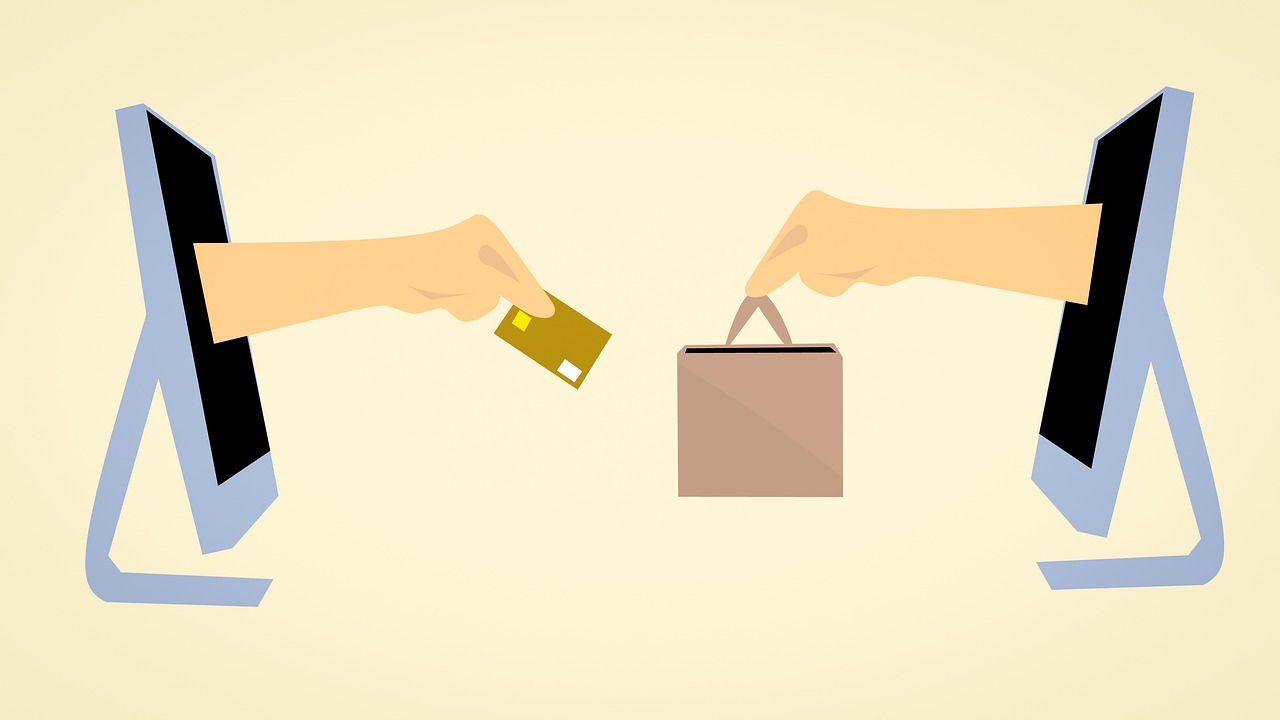 Most advertisers are familiar with native ads and, at the very least, know they want to make use of native ads in the future if they aren't already. The market has moved from the “trial and error” phase to exuding an insight into what works and what should be further developed in the future. This naturally means that purchasing needs have also evolved:

Having a better overview of the influencer market will be a requirement. This entails that only the right influencers are utilized. The possibility for this already exists.

Another future need will be the possibility of comparing ROI of native ads, relative to other channels. This imposes demands on campaign effect measuring tools and, for example, new purchase prices. These possibilities already exist.

Additionally, there will be a need for prolonged collaborations with selected players in the industry, as know-how and reliability increase with experience.

Mark Pritchard from P&G, who may be the world’s most powerful marketer, recently announced: “the days of advertising as we know it, are over”.  This is why that in the future, P&G will increasingly reach its consumers by native ads solutions. Additionally, he encourages all other marketers to do the same. An example of this is Skin Advisor-platform where personal beauty-tips are given to consumers.

Is your company ready for a world without the advertisements, which we know today?

Check out the award-winning native advertising campaigns that are already leveraging these trends: 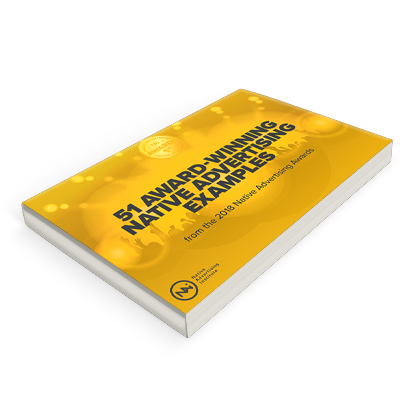