10 highlights you missed out on at Native Advertising Days: Part One

Were you unable to join us when some of the world's most outstanding experts found their way to Native Advertising Days 2015 in Copenhagen? We won't lie - it was really, really interesting. Having said that, here is our list of the ten biggest highlights from the conference. Read them, so you can join the chat about native advertising; the new form of distribution for your content.

Sharpen your pencil, because here are the ten insights that made us wiser about native advertising. We learned:

1. What native advertising actually is (and why it is important)

If you lack a couple of reasons why you should pay attention to native advertising, then here they are provided by Rebecca Lieb, Leading Industry Analyst on Native Advertising from Conglomotron LLC. But first, her research-based definition of what it is we are actually talking about:
"Native advertising is a form of converged media that combines paid and owned media into a form of commercial messaging that is fully integrated into, and often unique to, a specific delivery platform."
And here are her reasons why you should definitely be interested in native advertising if you have content that you need to distribute(besides the little fact that Facebook Paid Post Ads get 49 times more clicks than traditional onsite ads at 45% less the cost ):

2. This is what will steal your audience 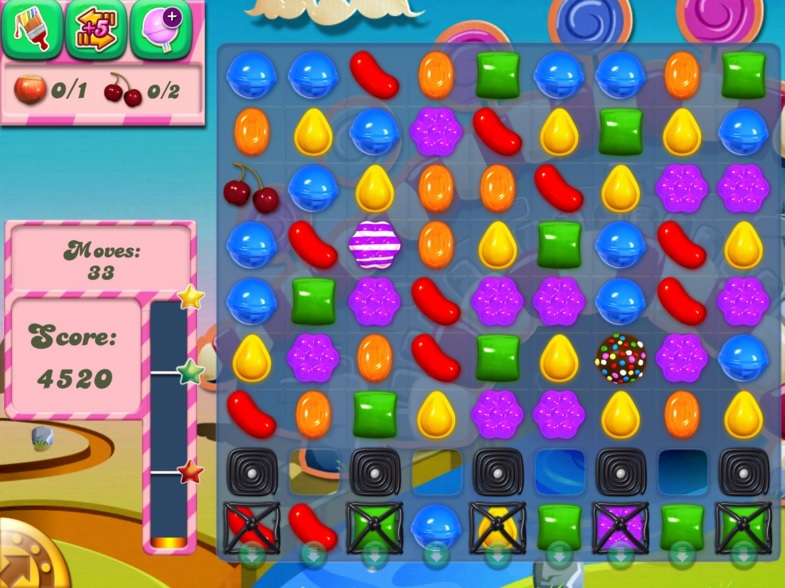 According to Liz McDonnell, Director of Marketing, The New York Times, she no longer considers other media as the biggest competitors to capture people's attention - but rather what people do on their mobile phones. And that is, play games.

3. How to survive a near fatal native tango with Scientology

They were one of the first media outlets to do native advertising by the book, but they got a serious thrashing. This is the story about how a single native ad with a couple of wrong steps, almost pulled the rug out from under The Atlantic. But according to Sam Rosen, VP of marketing at The Atlantic, the blunder came to mark the beginning of something good. Today, The Atlantic has clear guidelines on how to work with native advertising. And they were the first media outlet to develop such guidelines. Today, they carefully advice brands on how to make content, so the articles match the expectations of The Atlantic’s audience. Oh and what was it about Scientology? Google it for the unabridged version. The long and the short of it is, that the day before the publishing of a critical book about the sect, Scientology inserted a native article in The Atlantic with the title: "David Miscavige leads Scientology to Milestone year." Everything - from the content to choice of words was so far from The Atlantic's editorial content. Even though the article was clearly labelled "Sponsor content" (however, without naming Scientology), the comment field was red-hot.

4. “You’re more likely to survive a plane crash than click on a banner ad”

We were given this statistic by C3's Gregor Vogelsang, Director of Strategy & Internationalization. We don't need to talk more about banners, do we?

5. Tell it like it is. And NEVER use the word advertorial!!

"Please, don't use the word advertorial to label your native advertising," says Claire O'Brien, Senior Industry Programmes Manager from The Internet Advertising Bureau UK (IAB UK).
According to Claire, people are not fully aware of what the term means, so it is just a way in which to avoid the word 'ad'. Claire O’Brien recommends (on the basis of research): Show a large, bold brand name right at the start, for example, like Buzzfeed do: Promoted by Captain Morgan, right under the article heading – and then the brand's logo. 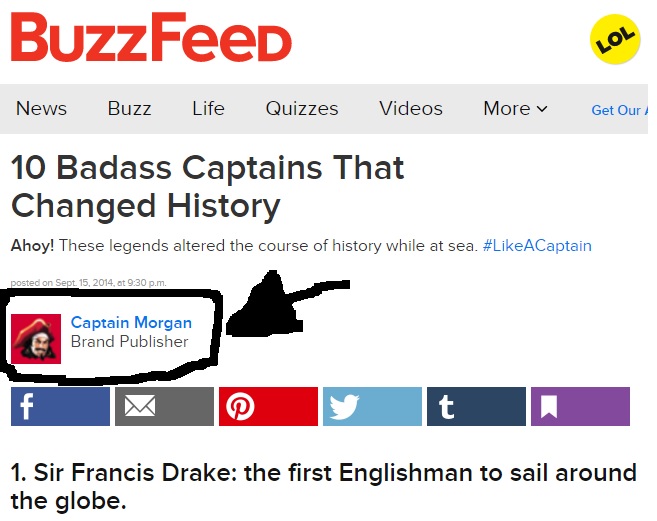 Right now at IAB, Claire is working on piecing together a few solid guidelines and models for a form of advertising that will balance on the right side of the fine, albeit unbreakable line, between editorial content and ads. Because, as one of the interviewees for the survey says: "It gets on my nerves if I feel that I am being cheated into reading something”.

Come back tomorrow, when we return with part two of the 10 highlights.

Previous story
← Four Great Examples of Sponsored Content from the Past Month
Next story
10 highlights you missed out on at Native Advertising Days: Part Two →